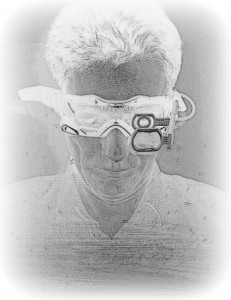 Hello people, my name is Ruud (aka rockoruud) and I was born in the Netherlands in 1965, the year of ‘My Generation’ by The Who.Â In hindsight a perfect year because in my opinion it was also the birth of (heavy) rock music which later, starting around the late seventies, would become my main passion in life.

First with hardrock (Saxon’s live album ‘The Eagle Has Landed’ was the first LP I bought) but after a while a schoolfriend introduced me to Rush.Â This was the first big change in my musical taste as I was more and more beginning to become a ‘Prog-Head’. Man, I taped hundreds of albums from my local library on cassettes, the CD still wasn’t on the market back then!Â What a journey it was to discover Pink Floyd, Genesis, Yes, King Crimson etc. In the eighties new interesting bands in the progressive rock genre emerged like Marillion, I.Q. Pendragon etc.Â From 1987 onwards in time I went to a lot of concerts, mainly in my home country, but German and Belgian gigs were also not far away.

In the 90’s I became totally hooked on Porcupine Tree and, sadly much too late as he already died in 1993, Frank Zappa. What a genius! By listening to his stuff my musical landscape began to expand more and more, jazz would become another new territory for me. And with the coming of the internet my musical adventure went ‘out of control’: ambient, avant-garde, electronic music, drone, you name it.

In 2005 I got the opportunity to do a radioshow on a local radiostation, it was called Rock-O-Saurus. Of course the main ingredients were progressive rock and rock in a broader sense. Later I also did a jazz-show.Â Early 2013 however I decided to quit making radio and I concentrated on writing reviews, first on my own music-blog: Spotlight-On-Musicblog,Â but very soon I was contacted to become a writer for the MyGlobalMind webmagazine (hardrock & heavy metal). In may 2013 I came in contact with Bjarte from Ech(((o)))es and Dust, the perfect place to feed my unmistakable hunger for the musical adventure and experiment.

I’m glad to join and contribute to Ech(((o)))es and Dust by reviewing new releases and spreading the word about really good music !

You can read my (tumblr)blog Spotlight-On-MusicblogÂ or follow me on TwitterÂ and/or GooglePlus. 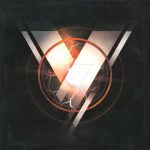 Valley Of The Sun – Electric Talons of The Thunderhawk

So the conclusion is simple people, Valley Of The Sun is definitely a band to watch because their musical talent and songwriting skills create high and bright expectations for the future. Play it loud! By Ruud Peters 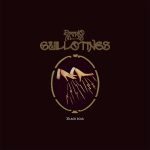 This excellent album is especially recommended for the open minded music lover. By Ruud Peters 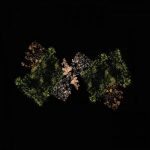 With a more, traditional approach to the psych-style (groovy, lengthy jams) Woodsman could bring in a lot more to the fire. Gentlemen, (re)start your engines and let the spaceship float again. By Ruud Peters

Tribazik has delivered an addictive record. Watch out for them conquering the festival stages this summer. By Ruud Peters 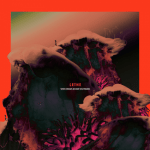 For themselves the duo might have succeeded in its plan but can they also reach a broader public with their experiment? – By Ruud Peters 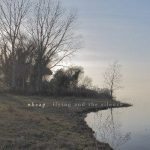 Nheap – Flying And The Silence

Do yourself a favor and support this talented guy from Perugia. – By Ruud Peters 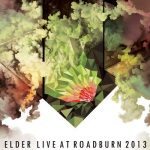 Elder delivered a stunning performance here that could be the final breakthrough of this band in the scene. Very recommended. – By Ruud Peters 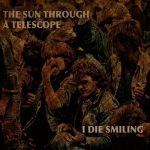 The Sun Through a Telescope – I Die Smiling

The Sun Through a Telescope is another DIY project to watch out for if you’re in to something different. – By Ruud Peters 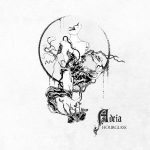 With their diversity in music, technical skills and thought provoking lyrics Adeia show that they are definitely a band to keep an eye on. – By Ruud Peters 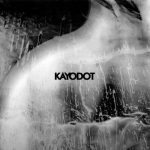 Hubardo really is a showcase for outstanding musicianship and creative, innovative composing. – By Ruud Peters 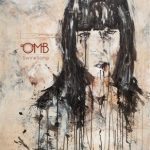 Omb can be proud on their work and although the album requires a very open mind I’m sure this one will harvest quite some followers. It would be great to see these guys on the international stage. For me, Swine Song will be for sure on my top 10 list of 2013. By Ruud Peters 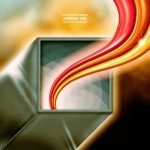 Midday Veil have created a stunning album that goes deeply through your spine right into your soul. It’s very groovy and addictive and an absolute must for all music lovers with an open mind. By Ruud Peters 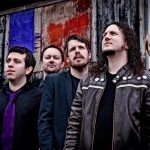 Ruud Peters talks to Charlie Griffiths from London based progressive rock/metal outfit Haken about the new album The Mountain and much more. 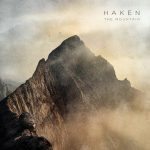 Haken keeps on growing and with their 3rd album The Mountain it is obvious that they are very near the solitary peak in their business. – By Ruud Peters

Interior City is an intriguing album that’s definitely not going to be everybody’s cup of tea. A musical whirlwind that slowly creeps under your skin. One thing is sure though, Gabriel Lucas Riccio is a very talented musician who writes fascinating pieces of music so I’m already very curious about a possible follow up. By Ruud Peters 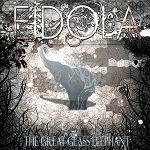 With ‘The Great Glass Elephant’ Eidola presents an honest, rewarding and spiritual debut album with music divided in 12 versatile tracks, full of emotions. – By Ruud Peters 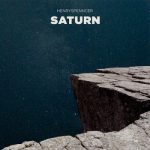 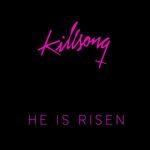 There’s always a thin line between genius and madness and this certainly applies to this work. – By Ruud Peters 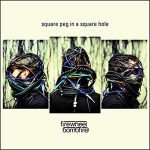 Written and recorded in his home dungeon with absolutely no budget Matt Strangis takes us on a very expressive journey through an unsettling and desolate world. -By Ruud Peters