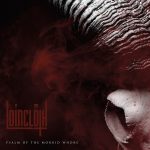 Loincloth – Psalm Of The Morbid Whore

If you’ve ever wondered what the end result of throwing Melvins head honcho Buzz Osborne, circa ‘Ozma’, much-missed Voivod axtronaut Denis ‘Piggy’ D’Amour, the drumkit of Meshuggah’s Tomas Haake and an octopus into an atom-smasher and then decanting the remains into the Large Hadron Collider would sound like then wonder no longer, as Loincloth has you covered. 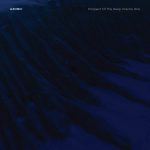 Azonic – Prospect Of The Deep Volume One (Review + Exclusive Premiere)

More than an ‘ambient’ recording, Prospect Of The Deep Volume One is both mesmerising and engaging, haunting and haunted, firmly establishing a world of sound that we can but hope will be revisited in subsequent volumes.