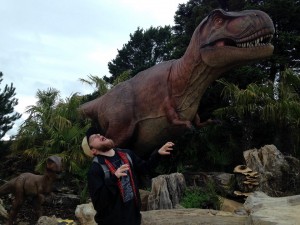 Works behind a bar… Check.

Moved away from home… Check.

If you’re into cliques, music, dinosaurs and dogs we’re going to be best friends. 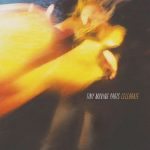 I was never going to hate this album but I never expected to love it as much as I do. It leaves me with no doubt that these guys will leave a big imprint on the math scene, one album at a time. By Josh Drury 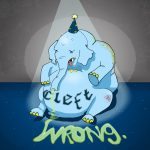 I can honestly say this is one of the best instrumental albums I have ever heard. Bold statement I know, but I stand by it. So make sure you download it, buy it and see it live! They will be missed. By Josh Drury 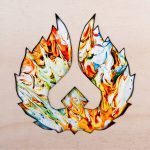 Your Protected – Kings of Summer

It would easily suit anyone looking for a naughty but nice instrumental EP to vibe along too. By Josh Drury 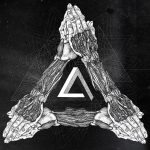 When the début Poly-Math album dropped into our inbox a bidding war soon began over who got to write this review. After a few fisticuffs and squabbles I somehow clinched the deal and my God, am I fucking grateful! By Josh Drury 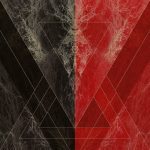 If you like your music with added ‘Swagoo’ (I’d like to thank Ice Cube for that adjective) you need to give this album a listen. Josh Drury 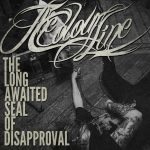 The Colour Line – The Long Awaited Seal Of Disapproval

Ruthless playing and schizophrenic sections will keep listeners hooked throughout the entirety of The Long Awaited Seal Of Disapproval. And if you think it’s scary on record, live it’s fucking terrifying. By Josh Drury 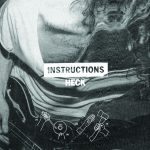 I almost wish I had something negative to say about this album but ‘mathcore’, ‘punk-rock’ or whatever buzz words you want to use has never sounded so fucking good! By Josh Drury 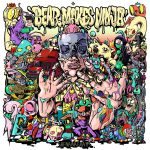 For a début album I was more than impressed. Bear Makes Ninja have obviously spent a lot of time picking and choosing the right songs for this release. By Josh Drury 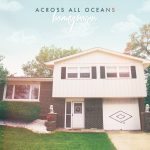 Across All Oceans – Homegrown

If Across All Oceans carry on working hard and grinding away they can expect a bright future ahead of them and a place on Warped Tour soon enough. By Josh Drury 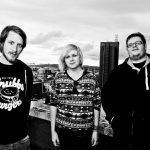 Next month sees the release of Bear Makes Ninja’s début album, which is a bit of a surprise as by dint of their relentless touring schedule they feel like they’ve been around forever. We sent Josh Drury to catch up with Ben, Krim & Fish and get a bit of the lowdown on the record and an exclusive listen to one of the tracks from it.