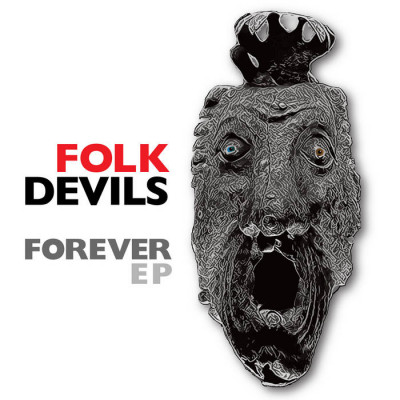 It’s been four years since the reformation of the Folk Devils with original members Mark Whiteley and Kris Jozajtis. Their exciting brand of swampy Folk/Punk Blues in the early 80s earned them three John Peel sessions and toured with the likes of The Fall, Nick Cave and the Bad Seeds, Screaming Blue Messiahs and The Gun Club.

Their reformation was sparked by the release of an expanded retrospective Beautiful Monsters (well-worth the investigation if the Folk Devils are new to you and you love any of the afore-mentioned bands) that saw them bring in Dave Hodgson on vocals as original vocalist and founder Ian Lowry sadly passed away in 2001.

Since 2016 the band have played annual gigs with fellow alternative/post punk 80’s survivalists like The Membranes and the Wolfhounds as I witnessed last year at London’s 100 Club. Those bands have proved emphatically their creative juices are flowing just as brightly now than at any other time. At the said gig, the Folk Devils demonstrated they are a slightly different kind of beast than their 80s hey-day, but it was always going to be hard to find a vocalist to match Ian Lowry’s distinctive snarky phrasings, delivery, and energy.

To their credit, with Forever EP the first release under the current line-up and first new material in 35 years, sees the band not trying to replicate their former sound completely but instead have found one that fits the current band well and suits the style of Dave Hodgson. It speaks highly that the EP’s title song I’m sure I vaguely remember from last year’s gig. It’s a robust standout song, loaded with a gloomy melody and Dave’s hard bitten downbeat tones. It’s the catchiest of the three tracks so they get the track order right as they go harder on ‘Ink Runs Dry’ and even moodier on the slow burn of ‘My Slum Soul.’

Hopefully, this EP will inspire and lead the Folk Devils to further releases of new material. 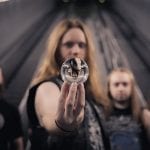 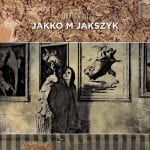 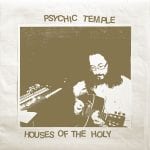 Psychic Temple – Houses of the Holy