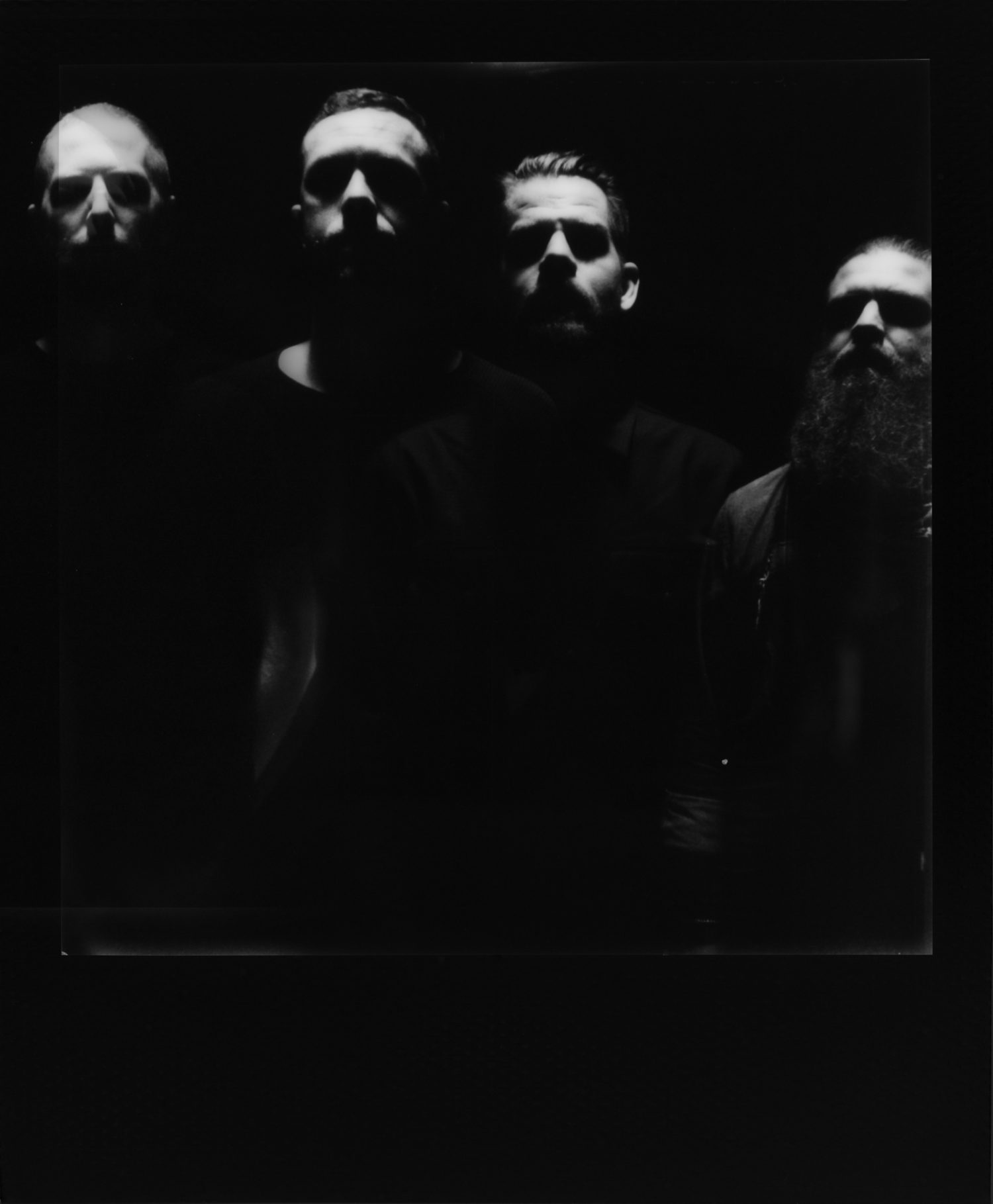 OROCHEN is more than a band, it’s a collective whose music is based on dark contemplations of a world where humans and the environment are thought of as economic resources. A society formed under a new religion that most of us know as capitalism, a religion that alienates people from the natural psychological mechanisms shaped by evolutionary processes over millions of years. New to the Suicide Records family, Orochen release their third EP, Thylacine, on September 18, 2020.

The band’s musical influences come from a rich blend of genres such as modern Americana, indie, folk music, sludge, hardcore and early 00’s post rock  and this EP is the result of the bands constant search to find their own unique core sound. 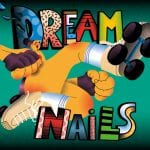 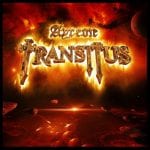