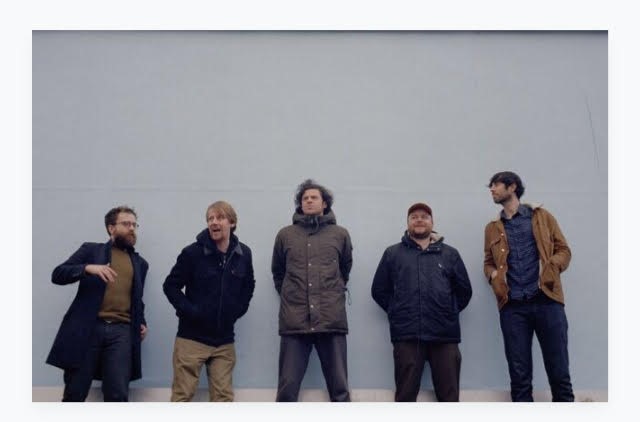 Growing from the extemporised seed of instant composition; Yammerer has developed its sound into a Multi-Limbed-Anti-Hero (M.L.A.H-YAM). This ever-evolving behemoth’s notable fuel sources include; Garage / Psych / Post-Punk / Krautrock / New Wave / Oat. Last spotted early 2020 confronting the ‘Reification of Reality’ off the coast of Phase One, MLAH-YAM has been known for wrestling with ‘The Imbalances’ since 2016.

Evoking a broad set of associations by tapping into the primal to reflect the present. – Yammerer’s latest release ‘BOA’ projects truthfully from an obstructive shock spiral of oppressive pressure; dwelling inside the implicit realms that language serves to explain. Attuned to the frustrations of 2020; ‘BOA’ succeeds in conjuring itself around, though, and into a creature of harsh repetition. Weaving between the bars of its own cell window, intent on wearing down the psyche at multiple levels. 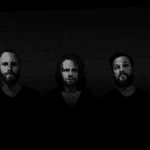 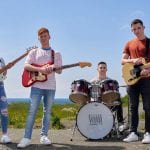 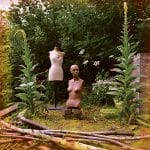 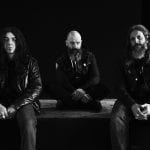 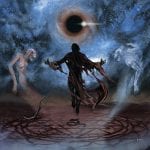 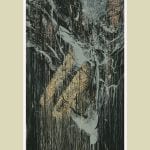