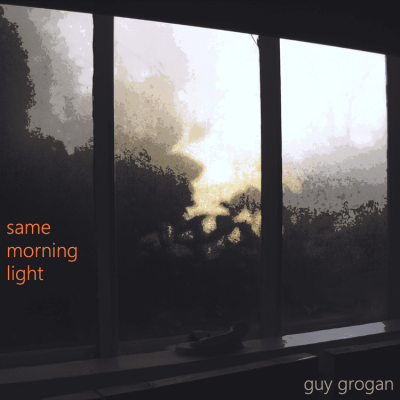 There must be something in the sand and dry air that covers southwestern American states like Arizona and New Mexico. For many alt-rock fans the proof lies in extraordinary music produced by Howe Gelb and all his musical incarnations. So can this individual example be part of a general rule?

Judging by Santa Fe, New Mexico, singer/songwriter Guy Grogan, and his latest album Same Morning Light it just might be the case. Somehow, Grogan seems to be following the same (desert) routes as Gelb, meandering along the way along different quirky paths.

Grogan’s quirky paths do not necessarily cover the same routes as Gelb. He sticks more to the folky routes that the likes of Elliot Smith(‘Stay on Fire,’ ‘When It’s True’) or Iron & Wine(‘Couldn’t Live Without’) took. Some might say that these routes are well-traveled, but Grogan doesn’t try to stick strictly to the steps taken by any other artists. He tries to explore all the nuances and niches these paths have to offer.

One of the reasons Grogan makes it good is the fact that he is one of those do-it-all-yourself artists that cover everything – from songwriting, singing, playing all the instruments, and producing. Since he has been at it for a while now (10 albums to his credit), he has obviously gained enough knowledge and experience to do so.

Of course, all this knowledge and experience would go to no avail if it wasn’t backed by some serious talent, and on the evidence of this album, Grogan has quite a bit of it. Same Morning Light will take you down those dusty roads and certainly give you pleasure. 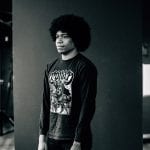 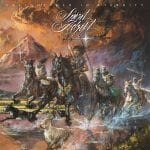