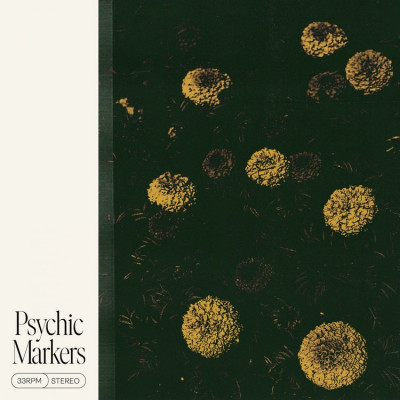 When a band decides to come up with a self-titled album, and it is not their debut, it is a good sign that they are looking for some kind of a clean break, a change, a new beginning. This could definitely be the case with Psychic Markers, a multi-national band that has decided to make their third album the self-titled one.

So what would prompt that change, and how does it affect the group’s sound? As Steven Dove, one of the band’s leaders explains, one of the key influences on the album, its theme, and its sound is a connection with the band being caught in a big sandstorm during a US road trip.  “These things impact you,” he says. “I got thinking about human nature, our proneness to mistakes, imperfection, and the implications of reactionary decision making.”

Deep thoughts. Very often though, that doesn’t reflect much on the sound that is presented to the listeners. But this time around Dove, Dufficy and the rest of the band did back up their big words with some substantial changes in their sound.

No, they didn’t completely abandon their psychedelic roots but have decided to add layers of electronica to it. Some might make comparisons to Tame Impala’s latest. In a way, it is the same thing but quite different. If that makes any sense.

What Psychic Markers have done is vary up their sound. They have obviously ingested quite a bit of Krautrock in the meantime. ‘Silence In The Room’ could certainly be seen/heard as a psych homage to Kraftwerk, and ‘Enveloping Cycles’ works as a previously unheard Harmonia/Michael Rother track, with vocals to boot. On the other hand, ‘Pulse’ and ‘Sacred Geometry’ certainly include electronics but are full of the sounds those who know Psychic Markers from before are more familiar with.

Psychic Markers’ real-life experience did influence their sound profoundly, without really removing them from their psych roots, and it is all for the better. 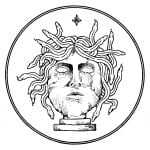