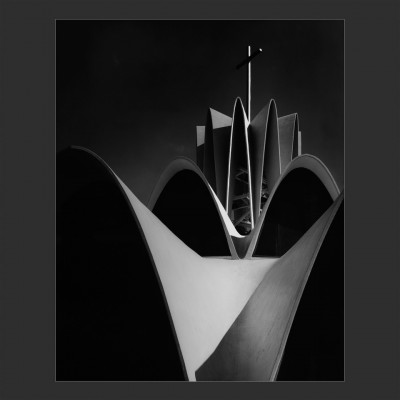 Allegiance and Conviction by Windy & Carl

Dearborn, Michigan duo Windy and Carl haven’t had an album out since 2012 and still, whenever somebody mentions drone and post-ambient music, their name is one of the first ones to pop up. The reason is very simple. They were, and still remain one of the most innovative artists within these and quite a few other genres. Their latest album Allegiance and Conviction comes out when COVID-19 was already wreaking havoc around the world. Listening to it, you get the impression that it hit the (empty) record shops at a moment when it can be most convincing. Luckily, streaming still works. So what is the same and what is different in Windy & Carl’s music after some eight years and why does it fit into these times?

Well, everything is the same and different at the same time. For those who have followed the duo more closely, it might come as a surprise that there are (subdued) vocals present throughout the album, just adding another touch to the dominant (shimmering) guitars that have always been Windy & Carl’s main signature. In that respect, nothing has changed. It most probably didn’t have to, and the music sounds that it just got another set of layers.

But probably the key change here is the perspective or perspectives the music on Allegiance and Conviction reaches the listener in these chaotic times. On one level, there is a subdued, brooding, dark atmosphere, reflecting the mood all around us. On the other, there is a soothing calming element that brings along peace and reflection.

Whether this is exactly how Windy & Carl wanted this album to sound makes no difference. With it, even after eight years of absence, they still remain at the forefront of whatever genre you want to file their music under. 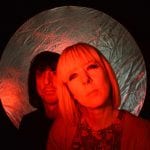