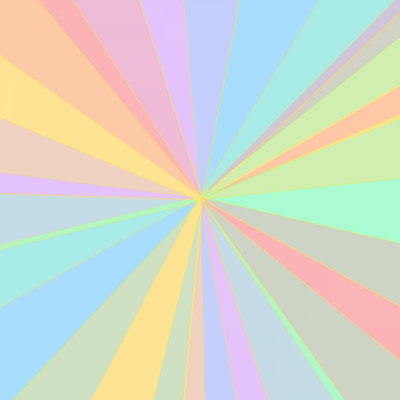 You can easily bet that Jennah Barry and her musical/life partner Collin Nealis didn’t plan to have, Holiday, Barry’s second album as some sort of an isolation project. Still, the conditions this album was recorded in and the timing when the album was released, turned it into a kind of a ‘sign of the times’. But, instead of an album of isolation, solitude, and desperation, such a situation can bring, Barry, Nealis and those who joined in, actually created an album of hope and positive thoughts that can also abound in isolation. Something we all need to harness at the moment. And Holiday can certainly help in that respect.

In a partly self-built house somewhere in Nova Scotia, Barry wrote, arranged and recorded this album. And Barry and Nealis, as they say, did it in 20-minute pockets when the newborn baby was sleeping. That is what being mostly alone with a small child can afford. As Barry puts it, “I make Grand Canyons in my brain I can’t escape,” she says. “The only time I can write about it is when I find a way out. The whole record is about ruminating.”

What we get on Holiday is a set of mature, fully-formed impeccably sung and played songs. No flashiness, no show-off, just a set of nine gentle songs, laced with hope and just a right dose of dreamy sentimentalities, like in the album’s lullaby ‘Are You Dreaming?’, ‘Big Universe’, or ‘No Dancer’. The latter could be an excellent (couples) social distancing theme with the lines like “He sure can move, but he’s no dancer. Board the door for one more night.” Add to all this, that there’s not a single track here that doesn’t strike the right cord. And all that accomplished in 20-minute intervals.

In these self-isolation and social distancing times, Jennah Barry’s Holiday reflects the times but with a healthy dose of hope.