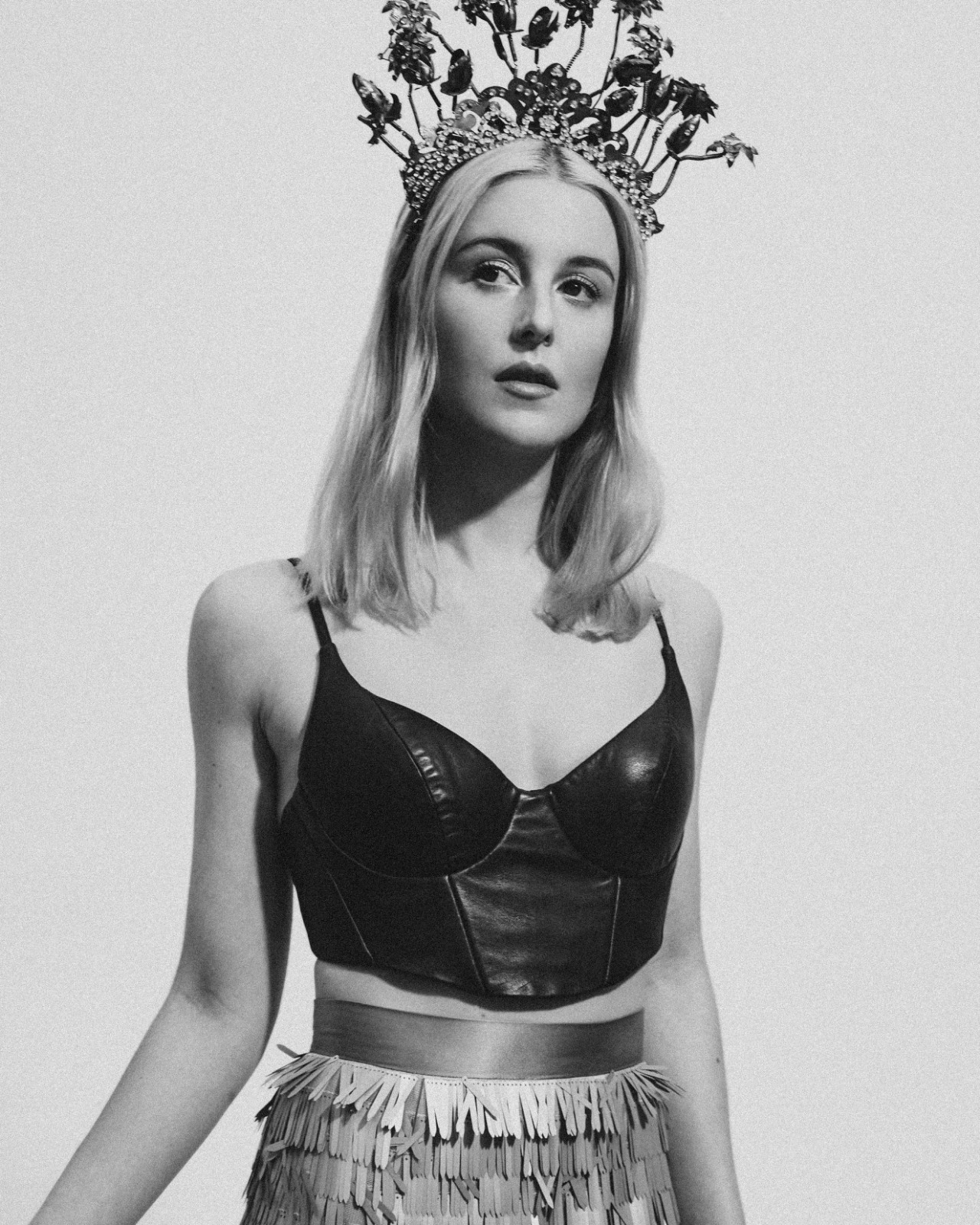 On March 13th, UK alternative singer-songwriter floss released her debut single titled ‘Kings & Queens’. floss has created a cinematic, ethereal and dramatic sound, which underpins the lyrics that are about a relationship between two individuals. As well as having an extensive dance background, floss is also a music producer, and is fully immersed in her music creation process. floss said: “My debut release is about two individuals lifting each other up. When things are really great between them, they believe they can achieve anything. When I began to write this song what came to mind was Kings & Queens, all the strength and power of royalty, but no riches required”.

We caught up with floss and asked her to pick three albums that have influenced her and her music. Listen to the dreamy and emotive single ‘Kings & Queens’ here and check out her album picks below. 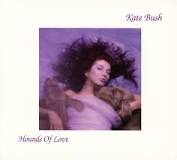 Such an amazing self produced album by Kate Bush. I love how much she uses her vocal range, the production is so expressive and textured, with her soprano voice joined by a down-pitched rendering of her own voice. Not only do I love the music, but I love the choreographic and dance element in her music videos. Coming from a dance background myself, I found this very inspiring. My favourite track has to be ‘Running Up That Hill’. The upliftingness of this song is amazing and just makes you want to run and dance listening to it. 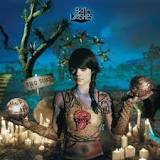 I love the atmospheric and ethereal vocals in this album by Natasha Khan, especially in the track ‘Daniel’. I found the energetic percussion and use of instruments ranging from guitar to harmonium very inspiring. The vocal production of this album is amazing, especially the dreamy ‘long tail’ reverb. 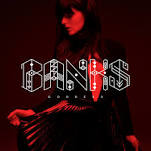 I was so inspired by the sound of this album. It made me want to experiment with making and producing more of my own synth sounds and to push the limits with my production. ‘Beggin for Thread’ is my favourite track of the album, I love the metaphorical lyrics and the overall darkness of the production. I love the conversational vocals which inspired me to write and sing in a different way from before. I love the etherealness of the vocal harmonies in ‘Waiting Game’.