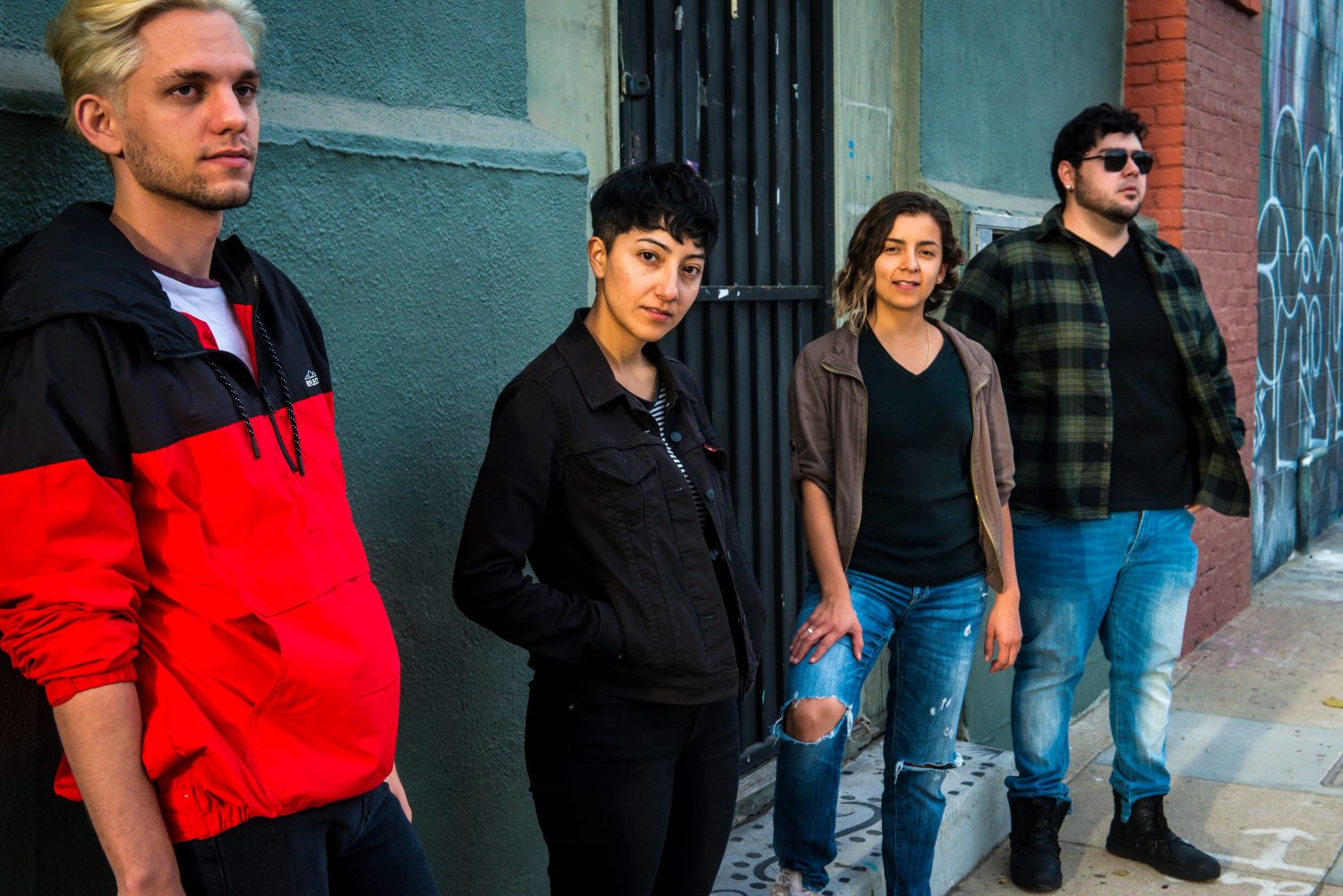 On January 24th, LA-based quartet Trends released their debut album titled Palettes, which was produced by Andrew Murdock (Godsmack, Avenge Sevenfold, Alice Cooper). The album “is an introspective and emotive…exploring how we grow, evolve, and process life’s painfully complex moments.” Marina Paiz, the band’s lead vocalist and rhythm guitarist, “explains how the album title ties into its overarching lyrical themes thusly: “If you want to recreate something, you will never be able to match the same shade again—you have to let the past be the past.” Beneath this umbrella sentiment, are also themes of compassion, forgiveness, and reflection.”

This nine track album is an eclectic mix of rock, ambient, shoegaze and post-punk influences. It fluctuates between lush dreamy soundscapes and hard-hitting anthems. It’s a great debut album from start to finish.

We thought it was a good time to find out more about the band, so we asked them to pick three albums that have influenced them and their music. Marina, responded with her three picks below. 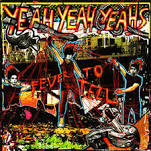 My cousin gave me his collection of CDs just around the time I entered high school. I was listening to The Hives, Dead Kennedys, Violent Femmes, and everything around and in between. I think every album I got my hands on was an attempt to prepare me for Fever to Tell. Karen O is a force to be reckoned with. I listened to this record so many times just wondering how she and her band pulled off such amazing performances. I think fronting a band takes a lot of energy and there’s a delicate balance that requires you to be focused but also carefree. You can hear Karen working her ass off to bring such motion to this record, just as you can hear Brian Chase with his open hi-hats pumping everything forward, and Nick Zinner painting the room with the nastiest tones and intensity. ‘Tick’ is hands down my favorite track off that album. 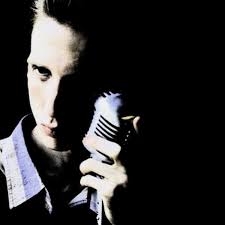 I had been listening to Halcyon Digest on repeat before Bradford Cox came out with Parallax a year later. The amount of melancholy and romanticism that exudes from his melodies and arrangements is unmatched. This album is very textural and the production is lush and atmospheric. Parallax helped me find a sense of peace in my sadness. I listened to this a lot during the end of my high school career. I was deciding whether or not I wanted to spend the next four years of my life trying to get a college degree, which was something that was expected of me at the time. I was also dealing with the weight of my sexuality, or rather how exhausting it was to keep my then-secret under wraps. I’m in a much different place now (a happier one) and feel very differently about the things that once worried me, but ‘Terra Incognita’ and ‘Modern Aquatic Nightsongs’ really spoke to me during this sedated period of time that felt like an eternity.

For running under 30 minutes, this record is a beast. There’s a lot of beauty in the arrangements by Jean-Claude Vannier and Serge Gainsbourg. Creepy concept? Absolutely. But it’s one of the first concept albums that made sense and held my attention the whole way through. This record made me want to create music larger than life. I would love to one day write with an orchestra and chorale in mind. I admire big-picture thinking and this album always reminds me just how vast and lush an arrangement can be. I went to A Tribute to Serge Gainsbourg at the Hollywood Bowl with my friend back in 2011 and it was incredible to see so many of our favorite musicians coming together to perform this album in its entirety.