(((O))) : Under the Influence with Oiseaux-Tempête

Paris-based Oiseaux-Tempête are set to release another album on February 14th via Sub Rosa / Differ-Ant titled TLAMESS (Sortilège) O​.​S​.​T. It is their first original soundtrack created for the feature film TLAMESS (Sortilège) by critically-acclaimed Tunisian Director Ala Eddine Slim. The soundtrack was composed and performed during the winter and spring of 2019. It was also entirely improvised as the band composed the score while watching the movie.

This upcoming release follows their incredible October 2019 album From Somewhere Invisible (via Sub Rosa) which was composed and performed at the Hotel2Tango in Montreal. It also features collaborators such as Jessica Moss (electric violin, Thee Silver Mt. Zion Memorial Orchestra) and Radwan Ghazi Moumneh (electric buzuk, modular system, Jerusalem In My Heart) and poems by Mahmoud Darwish, Ghayath Almadhoun and Yu Jian. The video below for the seventh track off the album, ‘Out of Sight’, was directed by As Human Pattern (Grégoire Orio & Grégoire Couvert).

We thought it was about time we found out more about what makes the band tick, so we asked them to pick three albums that have influenced their music. Their picks are below…

Pre-order the vinyl and CD version of the soundtrack here: https://www.subrosa.net/en/catalogue/soundworks/oiseaux-tempete-tlamess.html

Pre-order the digital version of the soundtrack here: https://oiseaux-tempete.bandcamp.com/album/tlamess-sortil-ge-o-s-t

This is a link to their October release: https://oiseaux-tempete.bandcamp.com/album/from-somewhere-invisible 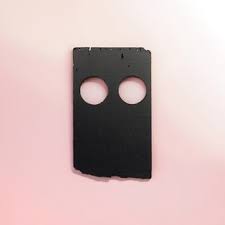 We have been listening to Low for a long long time now. It’s the perfect exemple of what you can do with less. It’s always the same kind of songs since the beginning of the band, same harmonies, same mood, same way of singing. But every two or three albums they change the way they produce it so you can’t be bored by them. The sound goes in another direction, they are really in the right tendance of sounds, artifacts, heavy distorsions and compression technics. It always felt good to listen to the old songs, but now you get this pleasure from the sound itself.

There’s incredible work on the production. They pushed very far with just brilliant ideas. They dared to go where few indie « pop » bands have gone before. 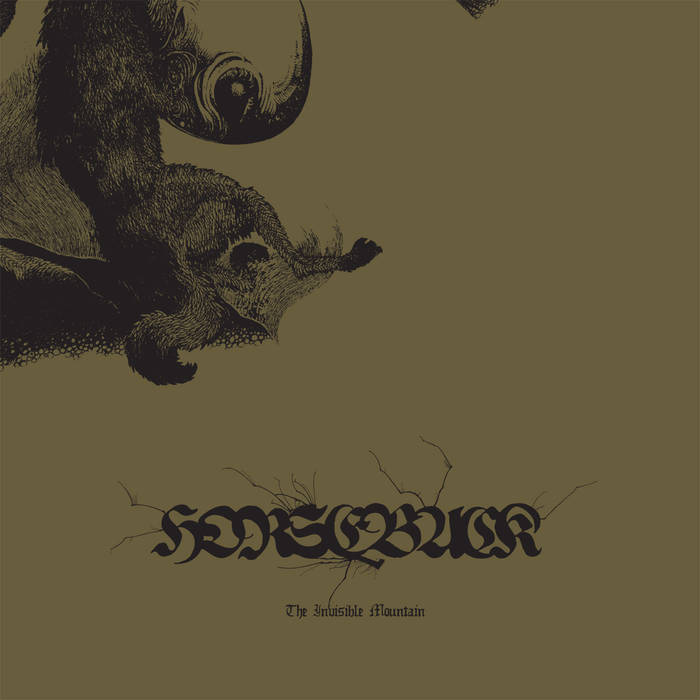 Mixing all my favourite musical genres like Black Metal, Krautrock, Stoner, Drone Music together without sounding weird, pompous or compilated. For me this album is a masterpiece of this decade that moved me everytime. With only four obsessive long tracks, it is dark and bright at the same time, frightening and sometimes relaxing like life itself… It’s inspired me a lot of course, opening me up to a new path for my own music. 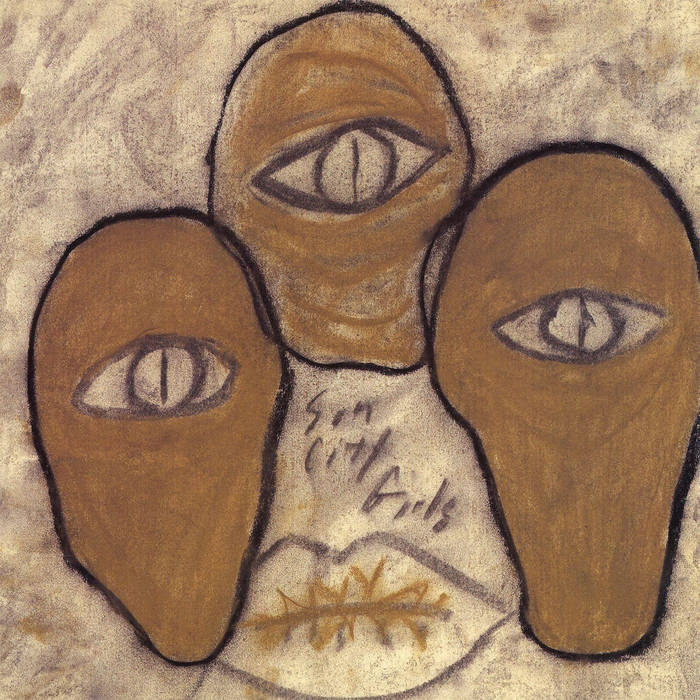