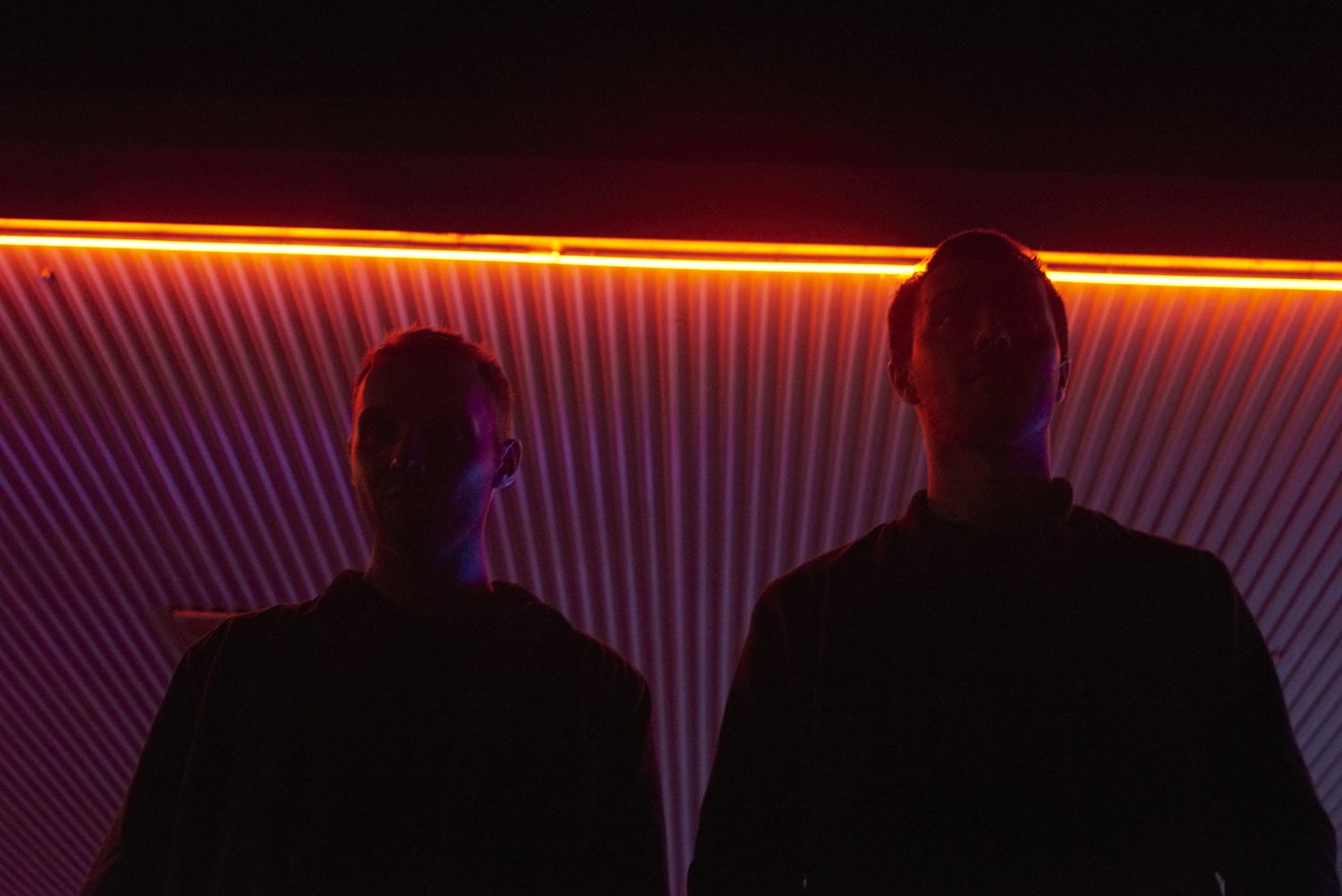 Numb Mob are an experimental, avant-garde duo from Kingston upon Hull, UK made up of Liam van Ryn and Joseph Bird. In November of last year, they released Where To Build In Stone via Foreign Entertainment. It is a soundtrack of sorts, inspired by the shapes and sounds of Kingston upon Hull and includes an audio-visual component that was filmed and edited by Joseph.

“Originally performed live as an audio-visual piece at the PRS New Music Biennial 2019, subsequently broadcast on BBC Radio 3, the album is an expanded studio recording that evokes a mysterious and oddly beautiful side of the city. The total running time clocks in at 24 minutes, a minute for each hour of the day.” The soundtrack is dramatic and fluid and together with the audio-visual component, the duo manage to create a wonderful assault on the senses. The synth layer that starts at the 1:25ish mark via the track ‘Land Of Green Ginger’ is breathtaking.

As Joseph explains, “With Where To Build In Stone, we wanted to create an immersive piece of work that, through sound and images, represents an alternative experience of a city from the perspective of a pedestrian. We’re interested in experimenting with organic and synthetic sounds and we drew from the Hull’s sonic and visual backdrop to compose the soundtrack. Not wanting to make a tourist board film, I deliberately avoided the ‘sights’ of Hull and instead focused on the things in the background that aren’t the main event and make ordinary imagery seem extraordinary.”

We asked the duo to pick three albums that have influenced them and their music. Below are their picks…

The album is available here: https://numbmob.bandcamp.com/releases 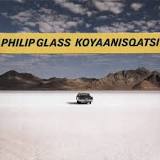 We discovered Koyaanisqatsi half way through making Where To Build In Stone. Despite it being much grander in scale we were surprised by how similar it was to the kind of thing we were trying to achieve, albeit on a much more understated level.

Philip Glass’s score is so unique and hypnotic, and is perfectly suited to the different movements of the film. It moves together with the imagery to create a trance-like experience. The relentless arpeggios and mixture of acoustic and electronic instruments in ‘The Grid’ directly inspired the middle, more intense section of ‘Land Of Green Ginger’, where the bass comes in on a descending sequence that counters the ascending pattern of the lead synth. 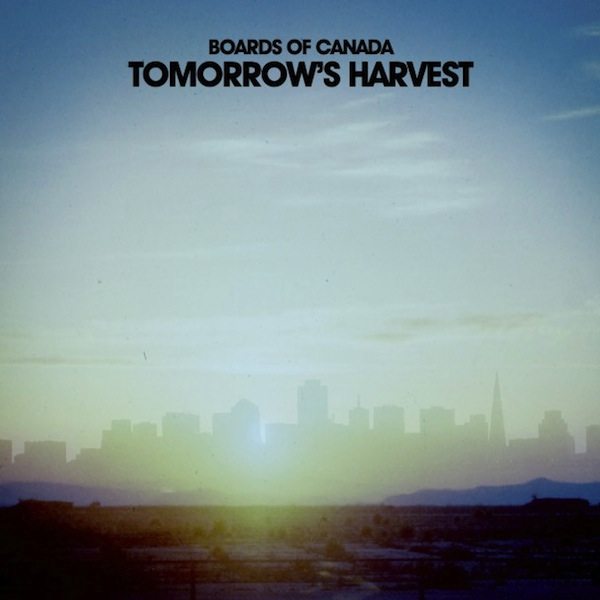 We’ve always felt like Tomorrow’s Harvest is a soundtrack to a film that doesn’t exist. This is as an album that resonates with a theme of urban decay for us, and it’s nihilistic aesthetic definitely conjures up dystopian imagery.

There’s a real pace to some of the tracks despite it feeling like music written for a world that’s stopped still (or is about to), in particular “New Seeds” and “Split Your Infinities”. Pace is something we were very aware of when trying to compose for shots with very little movement; the music has to help find that tension whilst keeping the momentum up for the 24 minutes.

Around the same time we were first commissioned by J-Night to create a piece about Hull, Joe watched the BFI restoration of The Epic Of Everest on TV and was immediately taken by the gorgeous soundtrack composed by Simon Fisher Turner.

There’s a majesty and abundance of space in the stark cinematography, which SFT masterfully manages to reflect in his score. Considering it was filmed in 1924, the contemporary feel of the music was an interesting counterpoint to the primitive imagery.

Cosey Fanni Tutti‘s contribution to the soundtrack and also the French horns playing alongside electronics in “Chomolungma” inspired us to work with Anthony Boorer (trombone), and utilise a homemade mute of his own design that interfaces with a Max MSP patch he made for live performance. We read that SFT felt his soundtrack was treading the lines of “almost jazz” which is similar to how we feel towards our opening track, “Sammy’s Point”.