(((O))) : Under the Influence with Christopher Sky 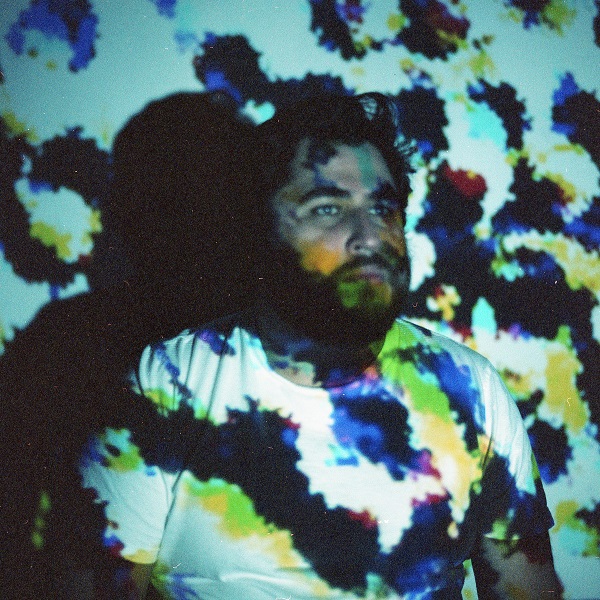 LA-based composer, multi-instrumentalist and producer Christopher Sky (Let’s Drive to Alaska) will be releasing a new LP titled What It Is, It Isn’t on March 13th via Aagoo Records. The album was written during a time of change and loss in Sky’s life and as he explains, “So what I thought I wanted and what I had… shifted and became something else. Hence the name of the new album”.

When listening to the album, I couldn’t help be swept away by the synth and vibraphone layers. The rhythm of the album is emotive, infectious and driving. It’s a great listening experience.

We decided to ask him what three albums have influenced him and his music. Below are his picks.

On April 3rd, Christopher Sky will be playing at Q3Ambientfest in Potsdam, Germany. For more details, check out the Facebook event page here: https://www.facebook.com/events/459299194652477/

The Album Leaf – In a Safe Place 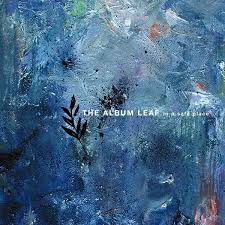 One album that sticks out in my mind as a huge musical curser in my career would have to be In a Safe Place by The Album Leaf. I must have listened to that record so much that I wore out the grooves on the record. Since then Jimmy (The Album Leaf) has become a friend and mentor of mine. But when I listen to that record it still teaches me things, like composition, recording techniques, use of space, and its just an overall great record.

Dntel – Life is Full of Possibilities 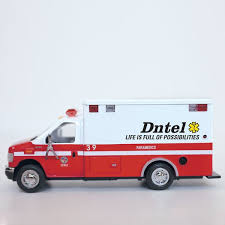 Another record that has influenced my music would be Life is Full of Possibilities by Dntel. I remember getting into the postal service and really loving that record. I read all the liner notes and that’s how I found out about Dntel. This was my introduction into ambient music and a gate way into viewing Electronic music as more than just a standard 4 on the floor. The textures on this record are very beautiful and I always strive to emulate what I felt when I first heard that record. 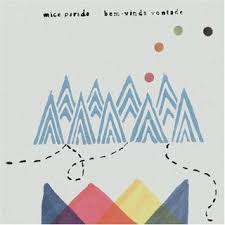 The album Bem-Vinda Vontande by Mice Parade shook me musically. It took what I knew and loved of Indie Rock and Post rock and made it into something else entirely. The way Adam Pierce put together that album with its layered eclectic drum rhythms and guitar lines splashed with Vibraphones just hit differently than anything I was used to at the time. That album is very dear to me and showed me that there are other ways of looking at composition and production.