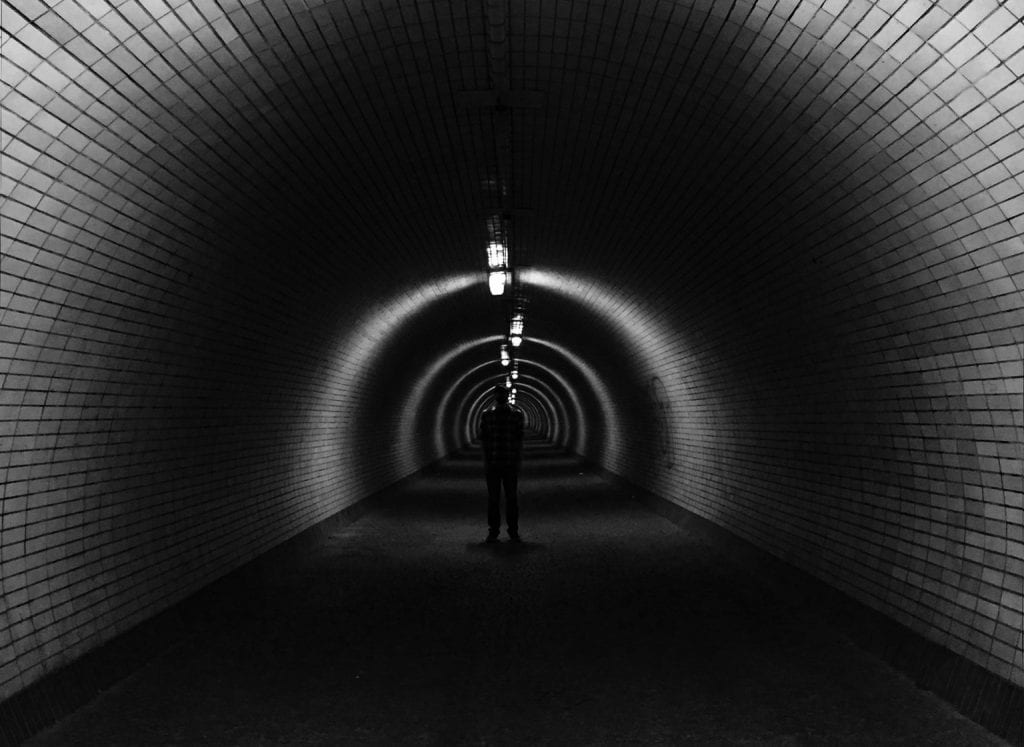 Fabryka was written over a two-year space between London and Berlin. It was influenced heavily by time spent in dense cities while the 2017-19 political landscape seemly blurred the lines between reality and science fiction.

The track we premiere today is the title track off the album. It is cinematic and includes suspense and a sense of unease at every turn. The layers are tangible.