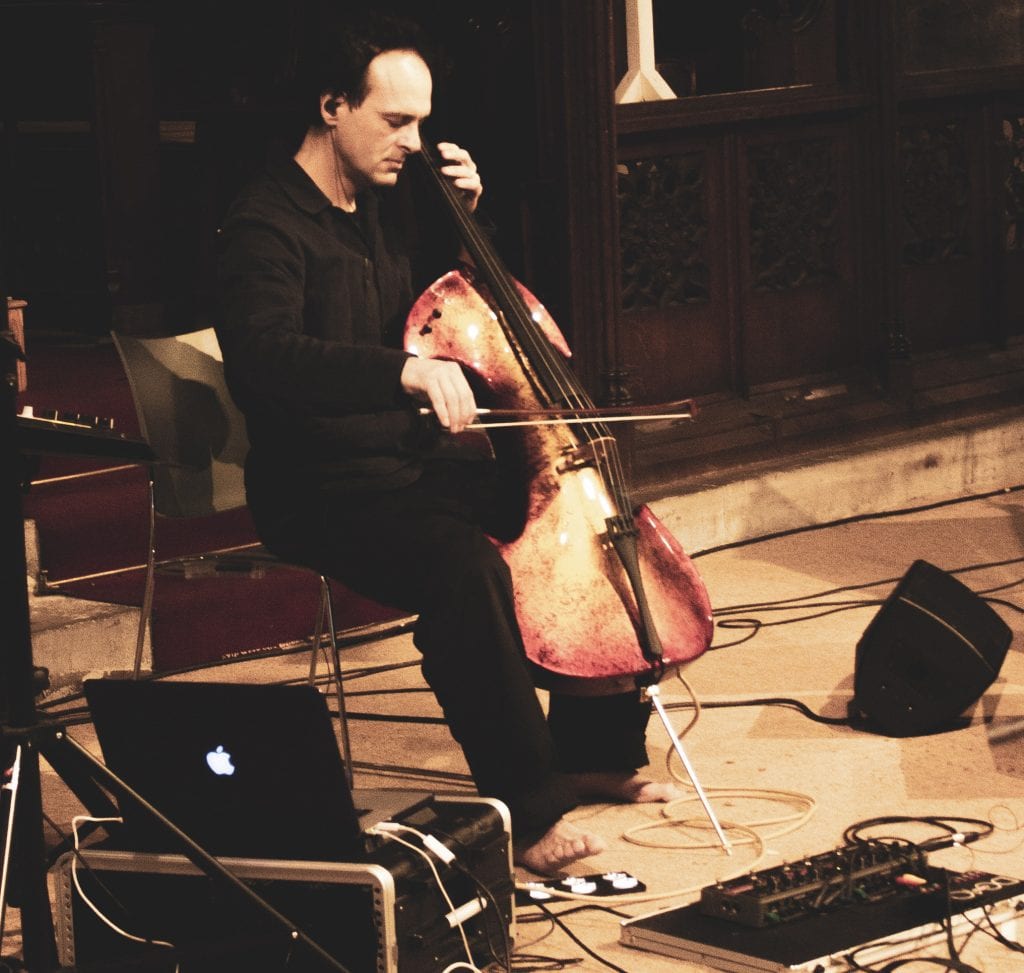 Simon McCorry is a Gloucestershire-based cellist and composer. Last year we had the pleasure of premiering his incredible album Border Land and today we premiere his latest single titled ‘The Nothing That Is’ ahead of its official February 7th release.

If I had to use one word to describe ‘The Nothing That Is’ it would be space. The track exudes the feeling and meaning of space through its underlying drone, allowing the cello to meander through the soundscape of space and time.

Simon explains, “It continues to build on my use of live looping and computer processing with cello, I’ve drawn influences from Brian Eno’s pioneering long tape loop works of Discreet Music. …The work is developed from music composed as part of his original score for Javaad Alipoor’s play Rich Kids: A History of Shopping Malls in Tehran that premiered at the Traverse as part of the Edinburgh Fringe Festival in 2019. Having worked as a composer for theatre, contemporary dance and circus, I’ve channelled my experiences of creatively supporting the conveyance of a narrative or theme, and laid down a series of responses to what I see in the world at large.”

The single will be released on Bandcamp and the usual download & streaming services. Listen to the track below: