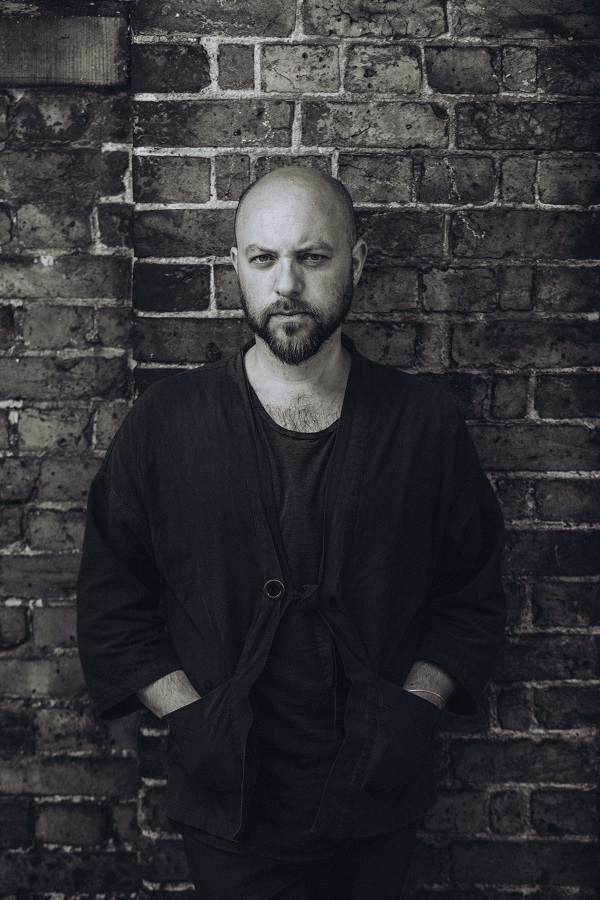 South London based indie/folk artist Mock Deer, also known as Ricky Damiani, is set to release a new album titled The Art Of Loneliness on February 14th. Today we premiere a most thoughtful and reflective of our times track titled,  ‘Twisted Forms’. The track speaks to Diamani’s “growing fear that social media is having a damaging effect on the way people are consuming art. The song comments on how these societal factors (prescriptive lifestyles etc.) could be adding to people’s loneliness rather than expanding their horizons.”

Damiani adds,  “This song is one of the oldest on the album and I wrote it shortly after re-locating to London. Over time the song has developed and its meaning has shifted slightly for me – what started as a song about my own anxiety and feelings of displacement has now developed into a more collective concern regarding balance, inclusion and the societal factions that seem to be growing in the modern world – Prescriptive lifestyles, social dogmas, technology and social media – all of which can create a sterile and lonely environment for many.”

Mock Deer has a few upcoming shows in support of the release: