(((O))) : Exclusive Track Premiere: Asfast – These Chains All Over 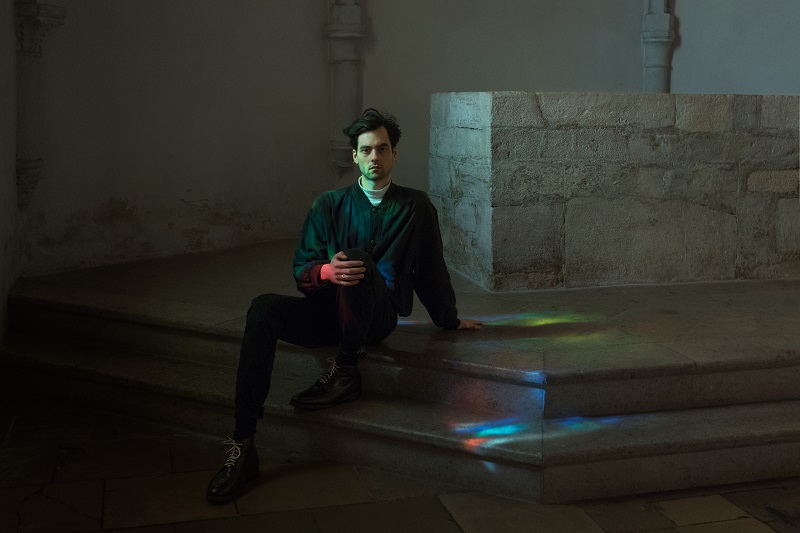 Vienna based artist Asfast, also known as Leon Leder, will be releasing a new album titled The Prime Same on January 31st via Denovali Records. It’s an eight-track album that continues to reflect Asfast’s deconstructed club music and dark ambient leanings. With this release, “[h]e almost skips musical measures while using a slow narrative linked to oddly rough and intrusive rhythm passages….Asfast celebrates a ritual, which faces the conﬂict of accessibility and confrontation without losing its inherence and particular focus.”

Today we have the pleasure of premiering the second track off the album titled ‘These Chains All Over’. It’s an eerie track complete with incredible layers and instrumentation. Check it out here: