(((O))) : Under the Influence with The Phantom Broadcast 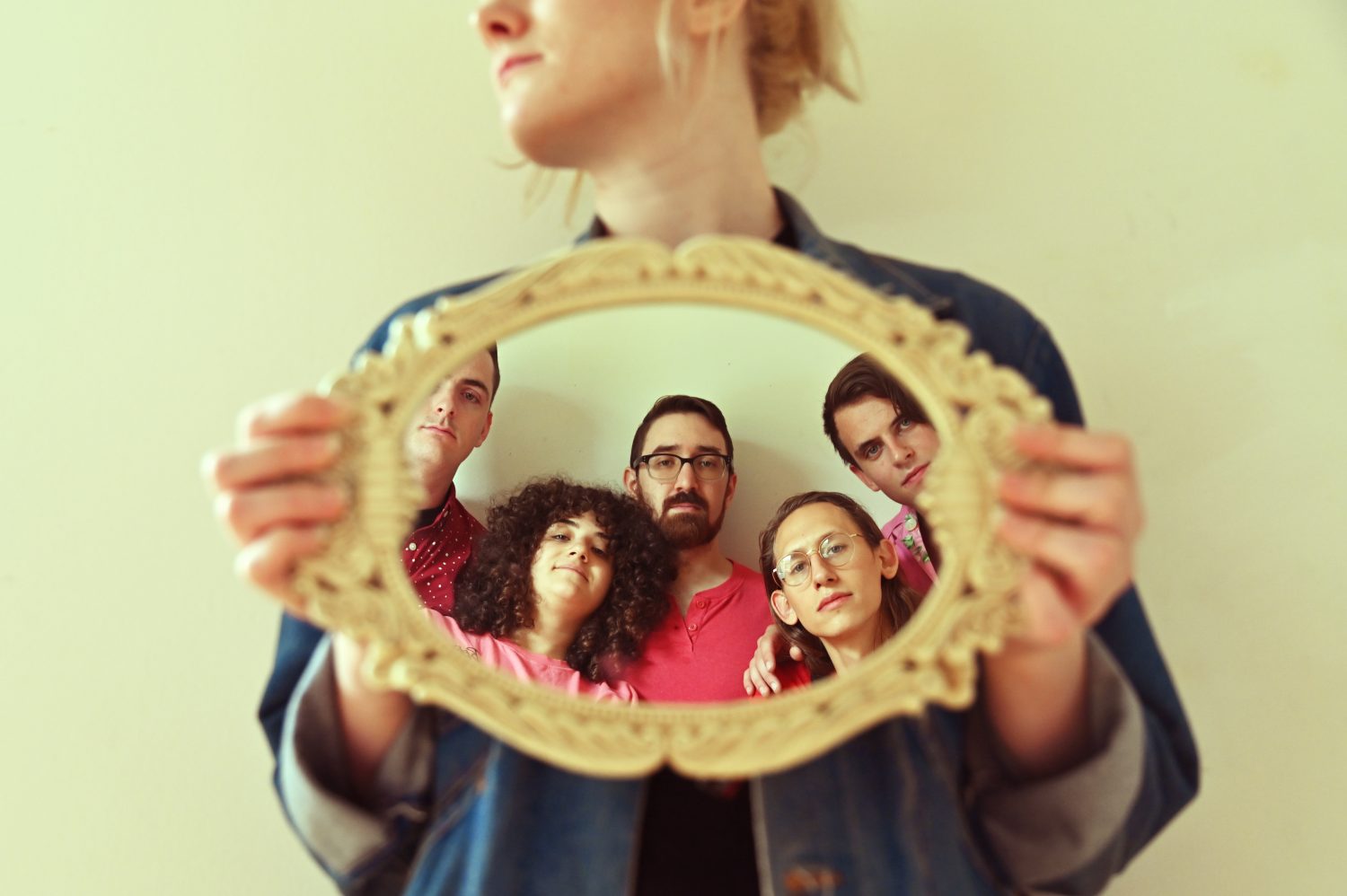 The Phantom Broadcast is an experimental rock band based in Chicago. The band released the EP titled Antiquities Vol II on Nov 1st and it follows Antiquities (Vol I), which was released in April of this year. Both EPs have been compiled on a single, vinyl LP that was released on Nov 5 titled Antiquities. The themes explored on the album “deal with the challenges of maintaining good mental health, the anxiety coupled with living and thriving in a large city like Chicago, and hardships of the mundane.” The band really showcase their musical talents and influences on this album. From choral vocals to jazz musings, it’s a thoughtful and exciting listening experience.

We asked the band to pick three albums that have influenced them and their music. Below are their picks. 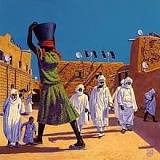 When I (Evan) was in middle school, I discovered The Mars Volta and it really opened me up to the vast, cinematic and dynamic possibilities that a musician could manifest with a band. When I was in eighth grade, my mom and I drove from Chicago, IL to Ann Arbor, MI to catch them on their ‘Bedlam’ tour. This was when Thomas Pridgen had taken over for Jon Theodore and before the release of the album. Watching songs like “Goliath” and “Conjugal Burns” from the record being played live for the first time was one of the most musically inspiring moments of my life. Colin’s ties to the record deal primarily with the mixed-meter elements and strong musicianship of the band. Selections from the record have a mix of bombastic, heavy hitting grooves and Latin-inspired post punk freak-outs.

Evan Opitz and Nick Soria – Minus the Bear – Planet of Ice 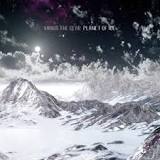 When Evan and I (Nick) started playing music together in college, this was one of the albums we bonded over. In my view, this album represents the pinnacle in Minus the Bear’s development as a band throughout their discography. It’s incredibly focused both from a songwriting perspective as well as a production standpoint; it’s super clean and polished but doesn’t sacrifice the authenticity. When making ‘Antiquities’, that’s what we were going for: a tight, thought-out track list that flows well throughout and still sounds like five people in a room making music. 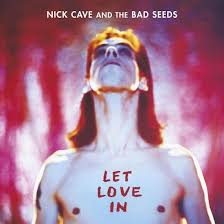 Nearly a decade ago, I torrented Nick Cave‘s entire Bad Seeds discography on a whim. Nick Cave was just a name I’d heard on the music section of a certain image board I used to troll around on. At first I was confused; I thought “these are just a bunch of long, repetitive songs with a bunch of words.” But I kept coming back to Nick Cave and eventually codified my attraction to his music. It’s deceptively technical in its song craft and form and structure. That’s why ‘Do You Love Me’ pops into my head once a week.