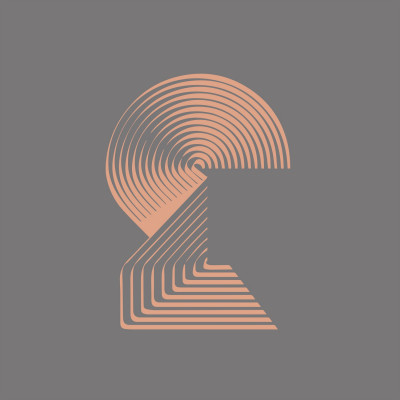 Water can be glorious and it can be frustrating, in nature its beauty and power sustain the world yet in an urban climate it can be miserable and destructive. If you have ever woken at 3am to hear the faint sounds of drips which lead to weeks of investigations, you will understand that water can take numerous routes from source to surface in its dance with gravity. Spotted Horse resembles this separation and reunification as it traverses genres such as post-hardcore, drone, black metal, post-metal and math metal without ever losing its bearings. This is a mighty impressive piece of work which oozes originality without over indulging.

One thing that isn’t found on the album is a verse/chorus structure or very much repetition at all. This leaves the band in full control to take the listener on a journey in the manner it intends. The closest the band comes to a chorus is with penultimate track ‘Way Out’ which is in an almost positive guitar sound with only echoes of the darkness that has come before it. The darkness is the cloak of the overriding atmosphere which remains the only constant on the recording. This helps keep the record on track as the band veer between different styles and patterns.

The opening three tracks drift into existence with ‘When You Stare’ as the guitar shadows the snapping snare hits before the band retracts and pushes off on a new path which introduce the vocals. The anguished screams of vocalist/bassist Dustin Coffman are claustrophobic as they are strategically deployed throughout the record rather than being the central focus. With the introduction of the vocals the guitar really kicks off and doesn’t let up through the more abrasive ‘Sleeper’ and ‘Lobe’. Here open fret chugging is intermingled with angular riffs, sharp fretwork and the bass and drums are never far away with their tireless shifting, moving between blast beats and all round kit battering.

There are two moments of real calm which somewhat splits the album into thirds. ‘Coven’ is a stripped back atmospheric movement layered with eerie drones which carry into ‘A Good Death’ before the band shakes back to the heavier side with ‘Bronze’ before ‘Follow Through’ captures both of the previous styles. ‘Fatigue’ also offers quieter moments but the atmospheric swells are matched by light guitar reverb as you float towards the more positive ‘Way Out’.

Ending the album is ‘The Wound Is Where The Light Enters’ which keeps you waiting for the band to speed off on a devastating crescendo that is never delivered. It is a teasing light effort which flows along the more positive vibes of the previous two tracks with plenty of drum fills and slow ringing licks.

Through moments quiet and loud the dark opulent atmosphere binds everything together which allows for the songs to journey unexpected paths. It all adds together to bring music which isn’t easy to label but it feels fluid, living and superb. Spotted Horse does not stand on the shoulders of anything other than the bond between its creators, a truly unique piece which continues to intrigue on every listen.