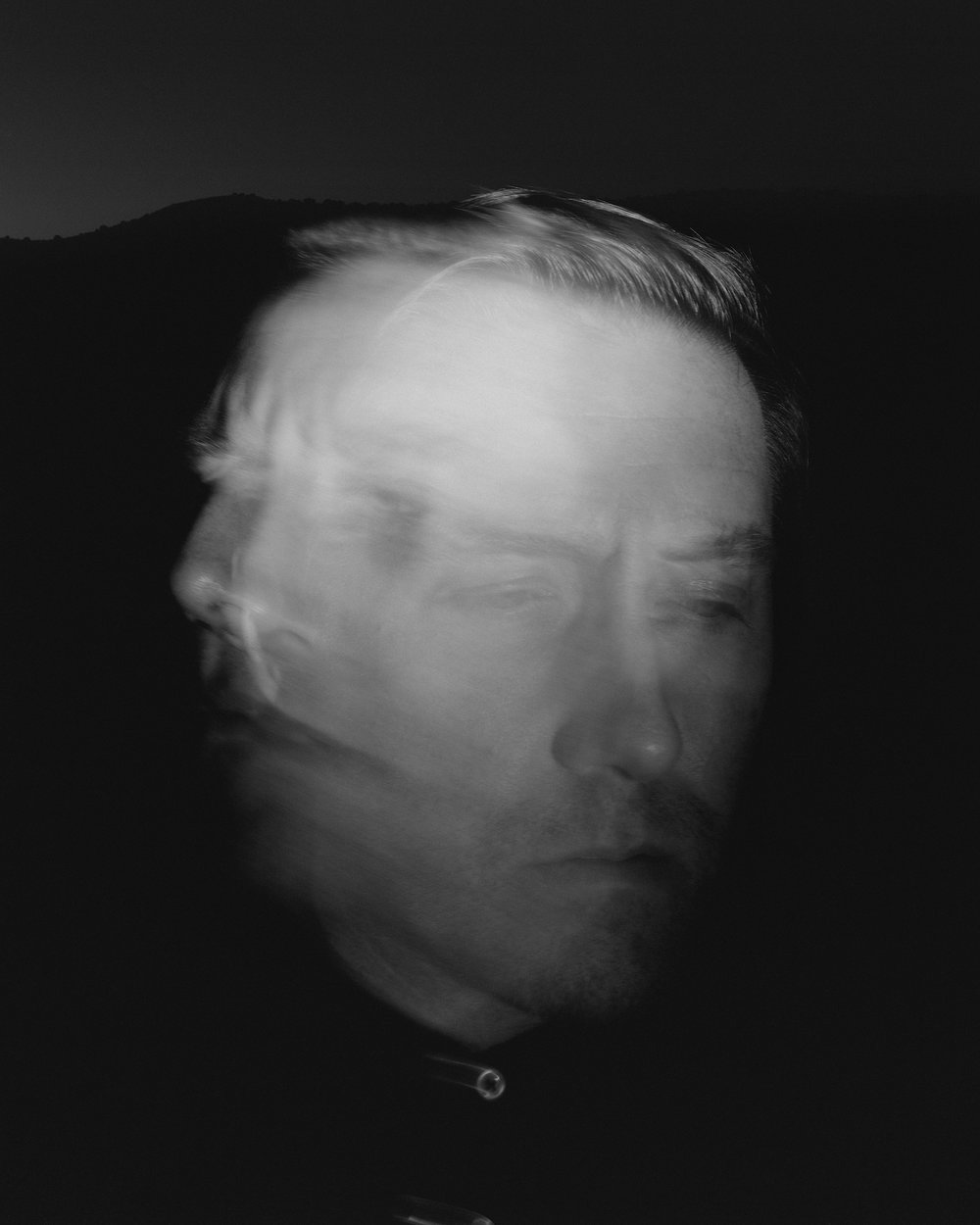 On October 25th Balmorhea‘s co-founder, Michael A. Muller, released his solo debut album titled, Lower River, via Beacon Sound & 1631 Recordings. From beginning to end, this eight-track album brings you on a sonic journey through vast soundscapes and colourful distractions. The imagination soars.

“Lower River began as a sound experiment in 2018 spanning from the isolated Oregon coast to rural Southern Italy, and explores the place where time, space, and self are occluded — a field of pure energy and creation similar to ‘the flow’ or zen state where ideas stream without impediment. Mastered by Rafael Anton Irisarri at Black Knoll Studio, Muller merges his field recordings with original compositions recorded in his home studio in Austin creating sonic venture into other worlds and into the depths of his own mind.”

For this Under the Influence piece, we are brought back to Michael’s childhood and discover how his musical mind starts to take shape. It’s a great read. Check out his picks below.

The album is available here: https://michaelamuller.bandcamp.com/album/lower-river 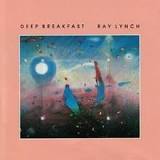 When I was about 7 years old my Dad and I were at the mall one day walking around a Sam Goody music store. This strange new age album was playing over the store speakers and I remember my Dad asking a clerk what it was. The clerk responded, Deep Breakfast. My Dad bought the cassette and it didn’t leave his tape deck in his car for over a year. Every day on the way to school we’d get through the first three tracks of side A and I knew every note by memory. Previously in our house we only ever played folk, classic rock or 80’s hair metal (in my room). Deep Breakfast was a breakthrough for me at a young age into the world of experimental music. The album art, song titles and the span between its grandiose crescendos down to the smallest fragile sonic detail are wholly unique. At times this record it’s achingly earnest and wades into some cheesy motifs here or there, but the heart of the music and its free spirit and simple-yet-complex rhythms and harmonies still speak as loudly today as they did in the late 80’s. 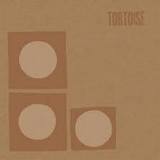 I learned about most of the good music in my adolescence from my best friend from childhood, Daniel Paul and his older brother David. I grew up in San Diego until age 10 and then moved to Texas. Every summer I’d go back to visit Dan and each time he and David would have some new music to share that I’d never heard of. We’d drive over to Lou’s Records in Encinitas and spend all our allowances on CDs – everything from Drive Like Jehu to Fugazi, Bad Religion to Three Mile Pilot, The Jesus Lizard and Shellac. All of this music was highly influential to me as my own musical brain was developing toward composing my own music. One summer in 1995 I visited Dan and he was playing the first Tortoise record in his bedroom when I arrived. It immediately sounded different. They were using field and voice recordings amid odd instrumental movements. It was at the same time uniquely fresh and visceral yet alluring in its beautiful simplicity as the basses and drums meandered around vibes, synths and found sounds. I purchased the LP and brought it home with me and it rarely left my turntable, in my bedroom for the next few years as I finished high school. I’d flip each side over and over again for nights on end.

This album really opened my mind up to what was possible and honed in on the fact that the pre-conceived formulas or ‘expected’ directions in music were nothing to be too precious about. Since then and over the years, my full-band ensemble Balmorhea has played with Tortoise a few times and part of our 2012 release Stranger was recorded in John McEntire’s Soma EMS studio in Chicago. Tortoise still continue to push the envelope of contemporary instrumental music some 20+ years later but this first effort from 1994 caused a major ripple in my own musical waters that is still reverberating. 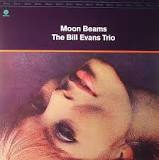 Growing up my parents (nor anyone I knew) really listened to jazz. I’d never really been given any sort of entree to the genre. I was far too focused on metal as a kid, then punk, post-hardcore & indie rock as a teen, then into the instrumental, experimental and minimal musical scenes as I moved through my young adulthood. Previously, I had heard snippets of (some wilder moments of) Coltrane, Ornette Coleman or Mingus and thought all jazz was this furious, free, and wild cacophony that wasn’t easy nor really all that pleasant to listen to. Not until my late 30’s did I give jazz a proper chance. It was via the audiophile vinyl world that I found my entrance through the all-analog reissues from the labels like Analogue Productions, Music Matters Jazz and certain titles from Speakers Corner and ORG that I found the pure beauty of the older jazz recordings from the late 50’s and early 60’s. I grew to be fully obsessed with this era and the sheer simple, beautiful and mournful music they created so blissfully. Among my favorites is the Bill Evans Trio. The wide stereo field, low floor noise, deep dynamics and supremely clear recording quality of Moon Beams (among others from the trio) is truly untouchable. It’s the perfect evening music.