(((O))) : Under the Influence with Jona Nido from Coilguns 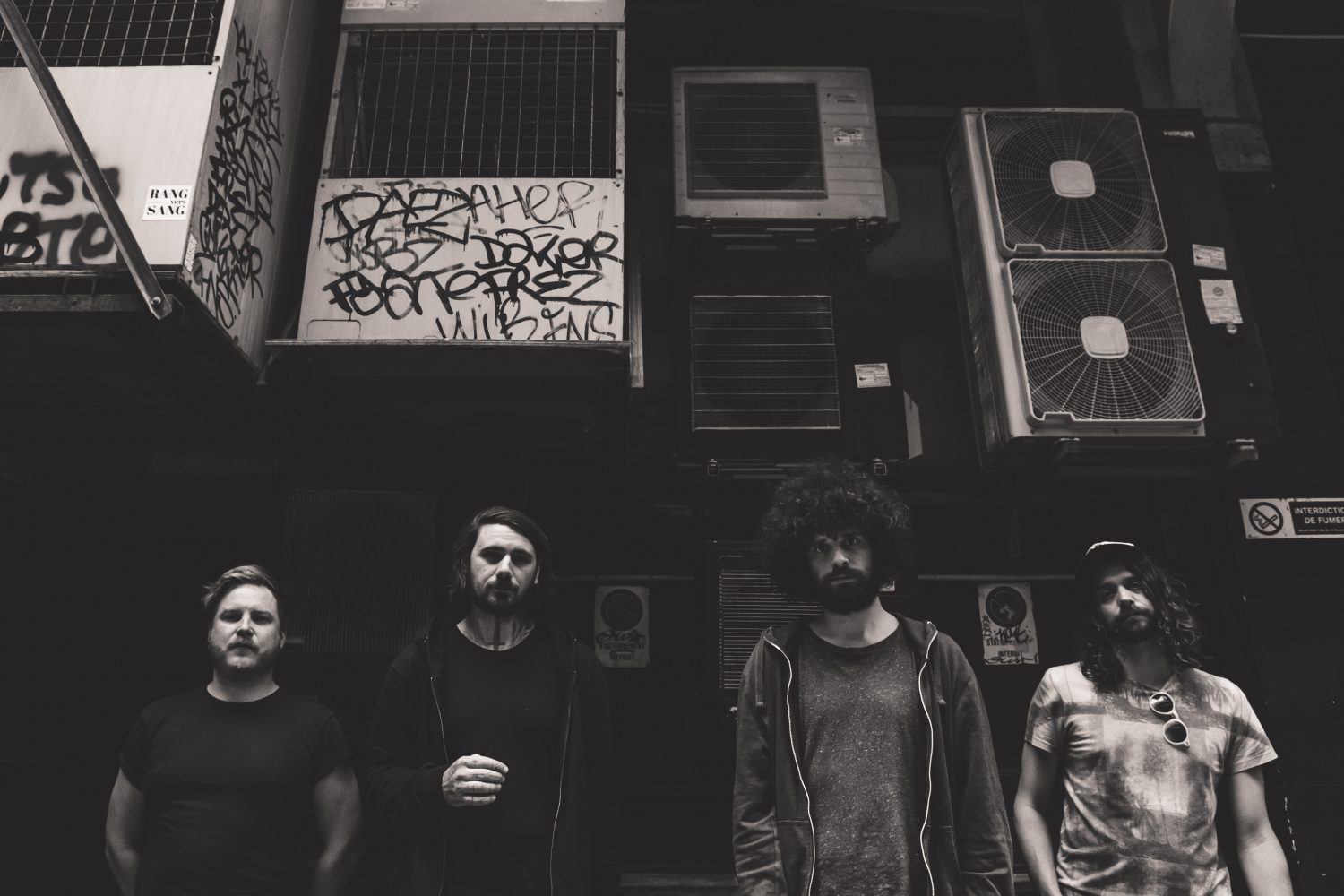 Coilguns has been flying the flag for the DIY scene since 2011. The band counts a total of four EPs and three full lengths in their back catalogue and their history is deeply bound to the development of guitarist Jona Nido’s own label –Hummus Records– that is home to more than seventy releases including all Coilguns discography. Their music has always been recorded live and uncut, generally written and recorded on the spot. Their two last releases were 100% self-produced, engineered and mixed by the band members. Relentlessly touring Europe since the release of their second LP Millennials, the band is known for raw, uncompromising and euphoric live performances. They recently released their most recent record Watchwinders, which you should totally check out.

We asked Jona about the 3 releases that have influenced him the most, which you can read below. Check the band out on the remainder of their current tour at any of these dates: 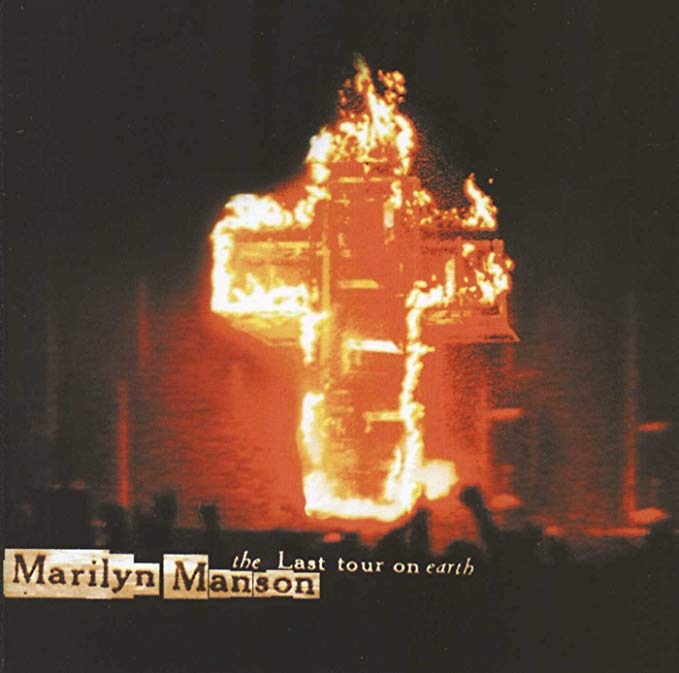 I discovered Marilyn Manson precisely with this live recording back in 1999-2000. I was 13-14 at the time and was very impressed/scared by Manson’s imagery. That cross on fire, him announcing the end of the world… in the eyes of a 13 years old having an Italian Catholic family background (not my parents luckily, but their parents and other relatives) this all seemed legit and therefore scary, but it also made me very curious… I swang by the local record shop several times before buying it and almost felt guilty about wanting to do it (yes, I was young). This was amongst the first CD I bought together with Deftones and Slipknot. In 2002 I discovered Converge and Dillinger Escape Plan on stage and kind of put all of the teenage metal away, going more into hardcore. It’s only 5 or 6 years ago that I went back to Marilyn Manson and realised how much of a genius this band is and how INSANE the mix of this live recording is. I guess that this was also the golden line-up of this band with Twiggy Ramirez and John 5. I listen to it very often, several times a week. Every single version of every song feels like they couldn’t have done it better. Every word, vocal intention, crowd interaction, every guitar solo or groove is 100% where it’s supposed to be with the right amount of everything. This album is one of the few – if not the only one – that could make me regret not having been a controversial proper fuckin’ Rockstar. Imagine being in your 30’s, full time member of the most controversial rock band in the world at the moment, having hundreds of cops and protestors at every show, destroying hotel rooms and doing drugs right before getting on stage in front of thousands of people and play ‘Antichrist Superstar’ with the rhythm section and sound equivalent of a dozen bulldozers driven by Elephants…Fuck me. I LOVE THIS ALBUM and I truly worship MM’s work up to The Golden age of Grotesque.

Aurora – A different Kind of Human 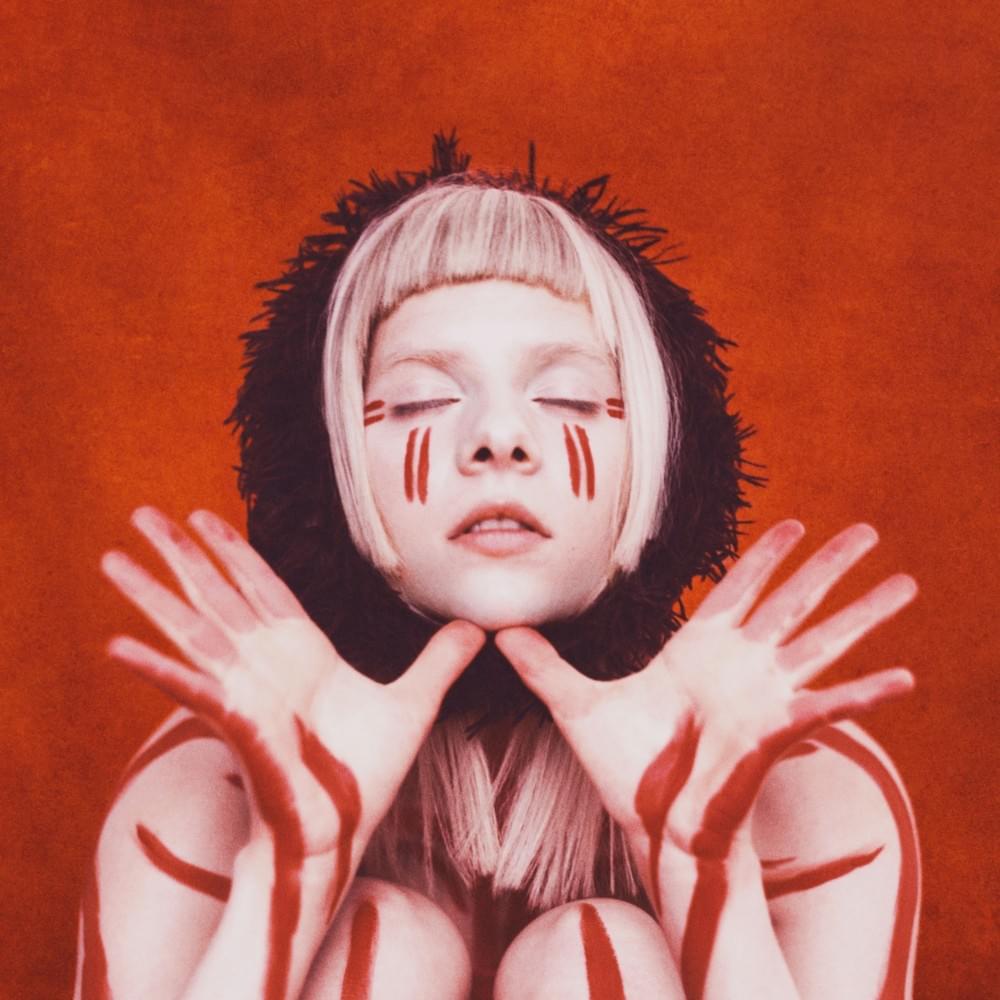 Aurora’s a young Norwegian pop singer/producer and her records are what I’ve been listening to the most since I discovered her first album All My Demons Greeting Me As A Friend back in 2017. I think she wasn’t even 20 when it was released. A Different Kind Of Human is the second part of her second release (the first part being Infections Of A Different Kind) and I’m not sure which one is my favourite, but the most recent one is the album I’ve listened to the most in the last months. Though almost everytime I listen to it (which can be several times a day) I want to listen to the other albums. I love everything about her music: the harmonies, the vocal lines, the massive production, her backing band, the energy on stage…My favourite song she sings on probably is ‘Helvegen’ by one of her favourite band Wardruna whom she has joined on stage at several occasions. My older sister asked me back in 2016 if I wanted to go with her to an Aurora show and after she made me listen to it I believe I told her it was kind of good but a bit too naive sounding for me or something…so I didn’t go. Then for some reasons I listened to it again with a clear mind and IMMEDIATELY fell in love with it and ordered the record. It might sound very sweet and popy but there’s a certain darkness to it that attracts me very much. I have the feeling that she could become some kind of the next Björk. 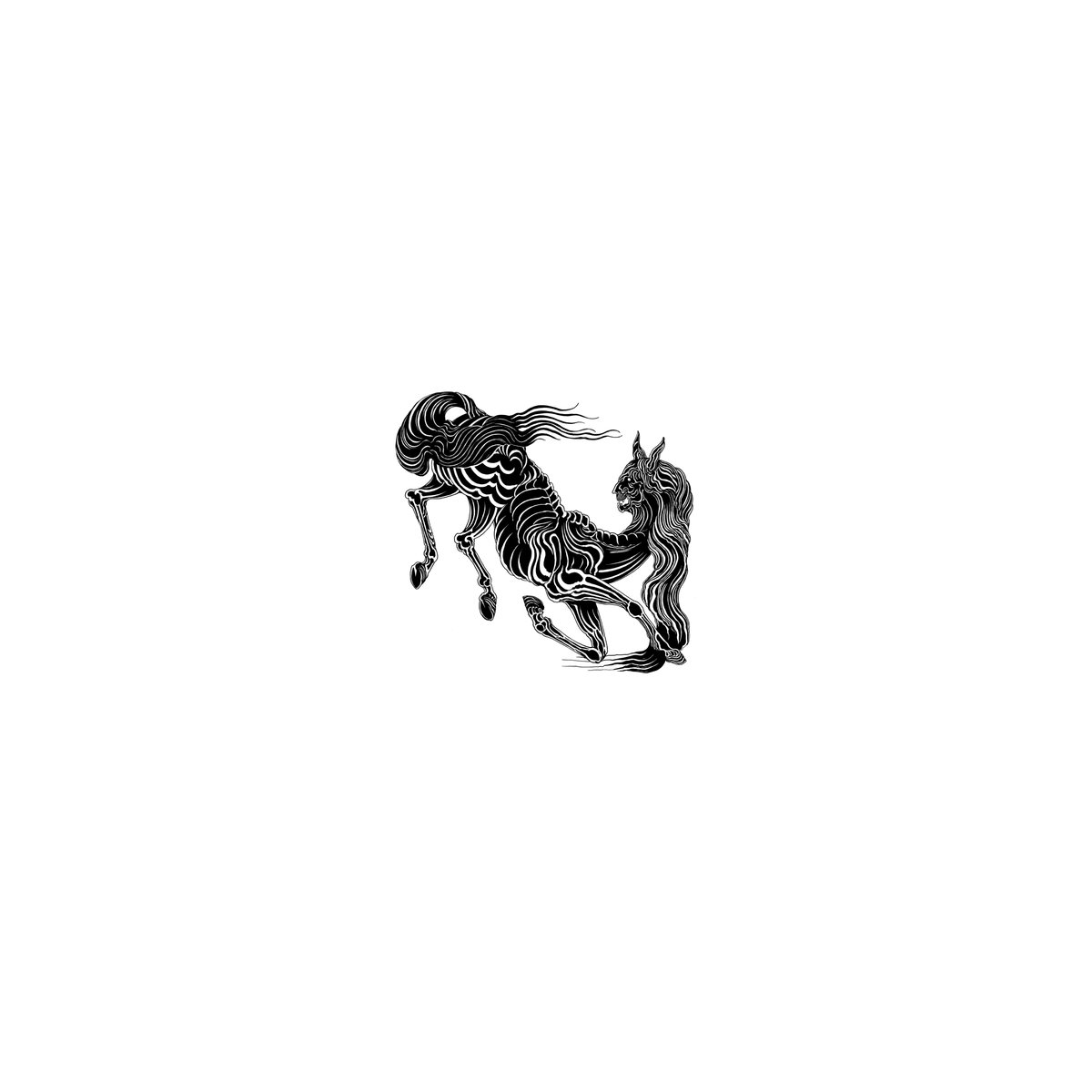 SELF-PROMOTION ALERT: Rorcal have been a band for 15 years and we’ve been friends since both them and Coilguns even existed. They have been and still are one of the most prolific and active band in the Swiss underground scene and if their discography is already impressive I can tell you that their upcoming record Muladona is their absolute best work to date. I’ve been wanting to work with those guys for years, but until recently they were doing everything themselves – just as we do with Coilguns, which something I have much respect and understanding for – and was just hoping that one day my label would grow enough that they’d trust me to release their album. That day happened a few months ago and I was so happy I didn’t even care to listen to it. I mean, they’re my friends, I’ve lost my teeth watching them on stage quite a few times over the past decade and I knew I’d be happy to release whatever they’d come up with. I barely listened to the pre-production (I hate listening to unfinished material) and waited for the final thing and…FUCK. I was almost shocked when I first heard it. When the drums first kicked in, I immediately wrote Ron (drummer) to ask him if they were sure this was what they really wanted. The drum sound alone is so insanely fat that I thought this was a joke at first and that it would actually be too much and ruin the overall sound through the length of an album. But Rapahël Bovey has done AN AMAZING JOB at mixing and mastering. Just like their music, Rorcal’s sound is arrogant, pushed to the limit and is a good match to the candles on stage and the gold foil printed artwork, maybe the right word is grandiloquent. The frequency spectrum is filled from bottom to top with everything in between. It’s ridiculous how heavy and fat sounding this record is. The album is based on the horror novel ‘Muladona’ by American author Eric Stener Carlson. There are a great amount of lectures from the author himself on the record which add great tension to it, but also allows the listener to catch his breath between what is pure cold, aggressive and clinical black metal. The record is quite short (35 minutes) but this is what makes it absolutely perfect as more of it would have probably given me a stomachache. They have found the right dosage of everything making every bit of this record a masterpiece. Don’t miss them in 2020 at Roadburn Festival!