(((O))) : Under the Influence with Hanging Valleys 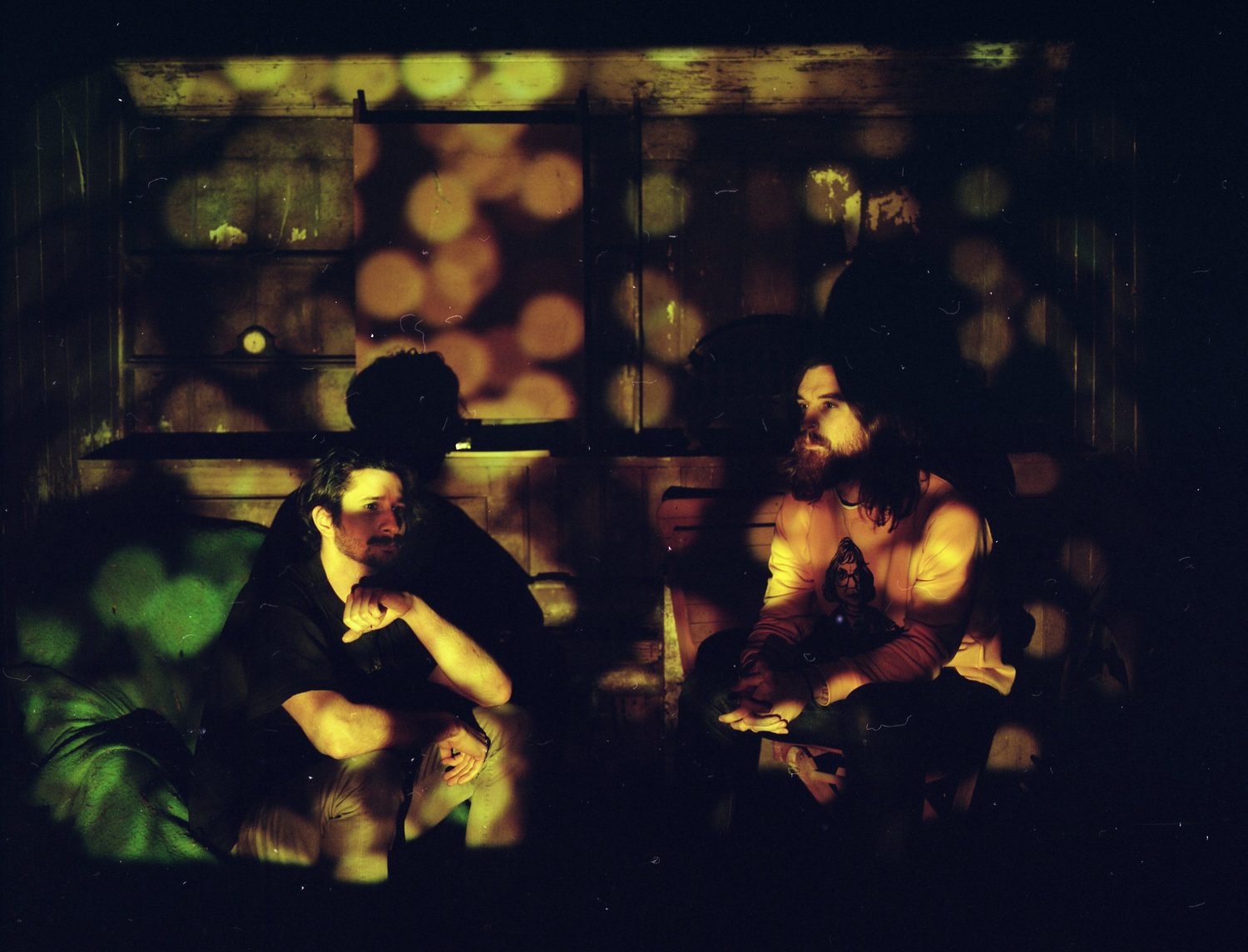 London based ambient-indie band Hanging Valleys are set to release a new EP titled Behind The Backs of Houses via PYL Records (Mexico City) in February of 2020. If you don’t already know, the band is made up of Thom Byles and Michael Phillips. “They met working in a post-production house in Soho where they served tea and snacks to hungry editors. The pair were drawn together through their love of soft rock and peanut butter. Dreaming of bigger things they set out on various risk-filled adventures across the country, conquering treacherous peaks and raging seas. After several near death experiences the pair decided it was safer to stay indoors and make music.”

On November 15th, the duo released the first single off the album titled ‘The Shining Mountain’ via a beautiful video. Thom explains that “the inspiration for the track came from the unthinkable ascent of the West face of Changabang in 1976 by Peter Boardman and Joe Tasker. The climbing world told them it couldn’t be done and Boardman’s gripping account of the climb made a big impression on me. I became obsessed with discovering the traits these men possessed. It was considered, at the time, to be the hardest climb in the Himalayas and I’ve always been fascinated by people who dedicate themselves fully to realising their dreams. I’m drawn to these narratives for two reasons; reverential respect and a desire to absorb those qualities that make the impossible seem possible.” The video was directed by French photographer, Corentin Schieb.

We caught up with the band and asked them to pick the three albums that have influenced them and their music. Thom replied with the band’s picks below.

Hanging Valleys will be heading to The Waiting Room in London on November 22nd to launch The Shining Mountain live. Check out the event details here. 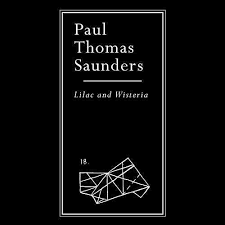 Back in the times of baggy jeans and longboards a friend of mine gave me a copy of this EP by Paul Thomas Saunders. From the first moment the sounds just blew me away. I had it on repeat for months. The beautiful songwriting, soaring vocals and immersive production really transported me into another dimension, not to mention being the perfect soundtrack for bombing down hills in Yorkshire.

To my disbelief, some years later, I found myself sharing a pizza with Paul and a mutual friend. The biggest takeaway from that conversation was that Paul had recorded the whole thing himself, in his home studio. I was completely blown away. I thought a sound like that meant big studios, big producers and big money. Hearing this really lit a fire under me to learn this art. In the years since, I’ve spent countless hours honing my skills as a recording engineer and producer as well as a songsmith. Having the tools to take the sonics of a song in a chosen direction is invaluable. Not having this is akin to an artist only drawing with pencil, there is a whole world of colour out there and I have PTS to thank for that.

Grouper – Dragging a Dead Dear Up a Hill 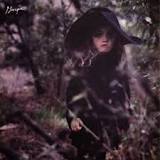 I was quite late to the Grouper party but when I first heard this record I was stopped in my tracks. This was not a good thing as I was at work and it is frowned upon to stare into space and listen to albums on loop. Hanging Valleys at the time, had two EPs out and we were writing the next batch of tracks. I remember some of the feedback we’d had from some publications; the vocals were too washed out, the songs weren’t catchy enough and the song structures were unconventional. Hearing this Grouper record, was like a hurricane of fresh air, here were a collection of tracks unlike anything I’d ever heard. Liz Harris, to me, became this artistic heroine who was completely following her own vision. This was exactly what I needed to give me the confidence to create freely, forget those comments and follow my own unconventional path.

A secondary bonus was that I finally found the name out of an instrument that I’d been searching for without knowing. This was the Wurlitzer. I’d always loved the sound on recordings but never figured out what was making it. An interview with Liz Harris finally put that puzzle piece into place and I’m now happily creating with those luscious keys! 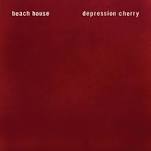 My music brother Mike introduced me to Beach House some time back and boy do I owe him! As far as we’re concerned, they can do no wrong. It was hard to pick a particular album but I’ve gone with Depression Cherry as the opener, ‘Levitation’, is a true ass kicker. The pioneering guitar tones, coupled with the beautiful synth work and dreamy vocals is perfection. They manage to have a cinematic sound and at the same time some serious groove and memorable moments, no easy feat.
The fact that Beach House were a duo also inspired us. Crafting these elaborate tracks and knocking them out of the park in a live setting is mind blowing. Watching guitarist Alex nail his guitar parts whilst effortlessly playing the synth bass with his feet, is a sight I’ll never forget. It galvanised us to be ambitious with the songs we’re making and to be adventurous when taking them to the stage. It’s amazing what a human is capable of after endless hours of rehearsal hahah!