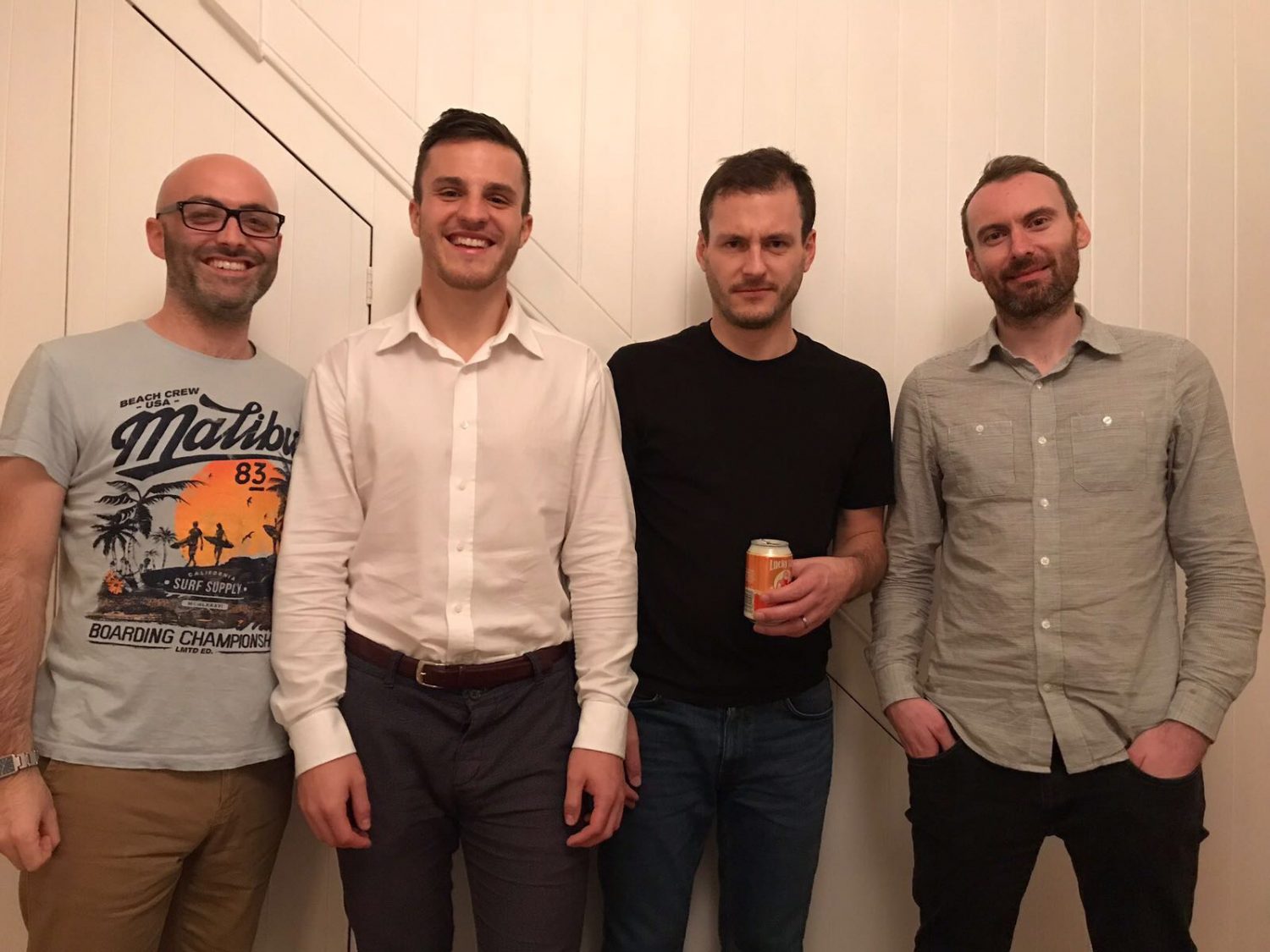 Today, South Wales outfit, Febria (‘FEBB-ree-uh’), released their first studio album titled Longing. Previous to this release, the band have released 4 EPs and a live album. Due to the band’s broad influences it’s quite impossible to pigeonhole the band’s sound, and why does it have to be? The album satisfies the musical palette on so many levels, not only between tracks but even within each track. The album was produced by Chris Peet at Northhouse Studio, with the exception of tracks ‘Pending’, ‘Fens and Spinneys’ and ‘(Unseen)’ which were produced by Fergus Gleeson at Gleeson Studio.

The album is poetic in both it’s instrumentation and lyrics sung. My most favourite track on the album is ‘Solenya’. The guitar and bass work on the track are incredible, as well as the drumming and organ/synth work in between. Also worth noting is that the drummer in this band is our very own Michael Nash. He’s not only incredible at writing but also behing the kit.

We wanted to find out a little more about the band, so we asked them to pick three albums that have influenced them and their music. Robert McGowan, vocalist, guitarist and keyboardist for the band, responded with the band’s picks. 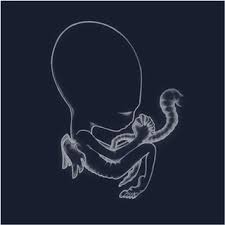 We all love Sigur Ros in our band. This album is still unlike anything I’ve ever heard before or since. Though Takk, and perhaps Kveikur, could be considered stronger albums in terms of songwriting (and the former certainly has a more sumptuous production quality), Agaetis Byrjun was the first album I heard, and therefore holds a more special place in my heart. And I don’t think they’ve ever bettered the moment in ‘Svefn-g-englar’ when Jonsi’s bowed distorted guitar kicks in. It’s spine-tingling, rousing and magical.
This record’s sheer uniqueness, originality and uncommerciality have been big influences on us. Many of our songs, especially on our new album, ‘Longing’, ignore traditional song structure, and we aren’t necessarily in a rush for the vocals to start. On most of Agaetis byrjun’s tracks the vocals, or even the central riff, don’t come in until well after the 1-minute mark; on ‘Viorar vel til loftarasa’ they don’t come in until exactly 5 minutes of the song has elapsed(!). Another influential aspect is this album’s almost unparalleled ability to create atmosphere: this is something I’m always striving for in our songwriting and production, so much so that the working title for ‘All There Is’ on our new album was ‘Atmospheric’. The closest we’ve come to actually sounding like Sigur Ros though is the song ‘The Vast Array’, which on reflection, I realised sounds a great deal like them, at least until the vocals start.

The Smashing Pumpkins – Mellon Collie and The Infinite Sadness 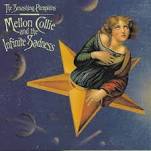 Whenever people ask me to describe our band’s sound I struggle, because one of the things about us I really enjoy is that our musical style changes from song to song. Although ‘Adore’ is probably my, and the rest of the band’s, favourite Pumpkins album, it’s on Mellon Collie that Billy Corgan set the template for ignoring stylistic boundaries and not allowing the songwriting or production to be hampered by any self-imposed limitations of style or sound. Adopting this free and experimental approach allowed him to create a masterpiece, one of the defining records of its era. What is perhaps most impressive about this album is the fact that if you didn’t know it but just heard one song at random, you might assume it was hard rock/metal/soft rock/acoustic/instrumental/melancholy/joyous/etc. etc. etc.
Such an avoidance of pigeon-holing is probably the defining characteristic of our new album as well: the songs are loud, quiet, heavy, acoustic, long, short, instrumental, packed with harmonies, and so on. Variety is the spice of life, after all. It could be argued that such variety could sound unfocussed, but Billy Corgan proved with Mellon Collie that – when done right – it can simply be wonderful. Hopefully our album is somewhere on that end of the spectrum.

The Mars Volta – Deloused In The Comatorium 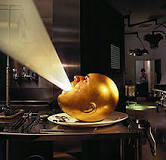 Any existing influence from the Pumpkins and Sigur Ros in terms of avoiding conventionality, whether of sound or song structure, was cemented when we heard this record. It blew us away. What a debut album…it’s astonishing. The Mars Volta created a precedent for us of writing songs that don’t necessarily adhere to a traditional structure, and – as with Sigur Ros – that aren’t concerned with fitting into a radio-friendly three and a half minutes. Many of our songs take whatever time they need to explore their ideas and build up the instrumental layers. I don’t think we’ve ever entered such clearly proggy territory as The Mars Volta occupy, but this album at least proved that it’s ok to think differently.
I don’t think any of our songs has really reflected the Mars Volta’s sound though, until the possible exception of the track ‘Progression’ on our new album, which perhaps does in some of the guitar riffs. At some point I’d like to write something with a melody that gives me the opportunity to sing up in Cedric’s range, which I’m capable of doing, but for whatever reason the right song hasn’t appeared in our canon yet. Maybe on the next record. That’d be cool.