(((O))) : Under the Influence with A Headless Horse 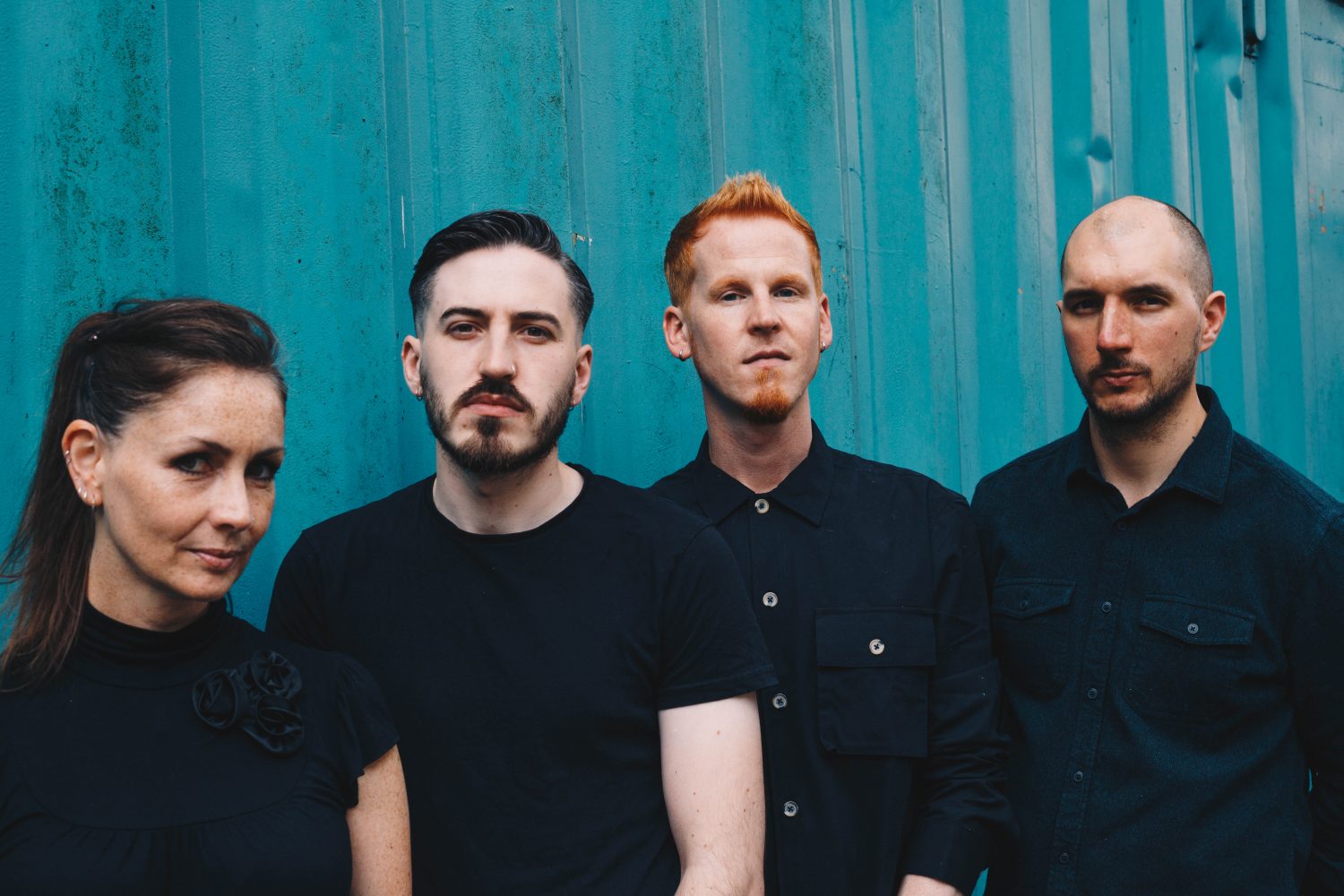 Leeds based quartet A Headless Horse formed in late 2018 by former members of Envoys, Laboratory Noise and Big Love. The band is made up of Stephen Creek (guitar, vocals), Kerry Ramsay (keys, vocals), Richard Canning (bass) and Nathan Brook (drums). In October, the band released a double-A side titled Belong / The Moon Into Blood. The release is a wonderful mix of dreamy shoegaze and heavy post-rock. The vocals are also quite incredible on this release.

They “recorded their debut release at Armley’s Greenmount Studios in July 2019….Their new double-A side, Belong / The Moon Into Blood spans the polar extremes of their material, from soaring waves of guitar and synth to starkly isolated vocals, while lyrically exploring themes of loss and displacement.”

We wanted to find out a little more about the band, so we asked them to pick three albums that have influenced them and their music. Below are their picks.

They also have a show coming up on November 22 at Wharf Chambers in Leeds. Check out all event details here.

Have A Nice Life – Deathconsciousness (2008) 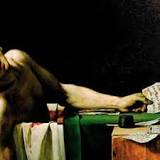 I was obsessed with this record when the first jams that led to A Headless Horse began. I only came across it because of a conversation between people I barely knew on Facebook, and had no idea of its cult status. At first I couldn’t get past the overwhelming impact of the second track, ‘Bloodhail’. The rest of the album seemed to pale in comparison, but over the years I’ve come to realise what a masterpiece the whole thing is. ‘Bloodhail’ still stands out – that infinitely addictive bass hook and Dan Barrett’s reverb-drenched, almost Midwest emo vocal style. When we arrived at Greenmount Studios to record our double A-side, Lee Smith suggested we listen to some records to get a flavour of the sort of sound we wanted to create and we played him ‘Bloodhail’. He commented on how rigid and industrial Have A Nice Life’s programmed drum sound is, and that had a big influence on the live drum sound we arrived at on our track, ‘Belong’. The production across Deathconsciousness shifts, making the whole album feel like a strange, beautifully bleak journey. It feels hopeless and abyssal, and yet somehow full of heart and humanity. 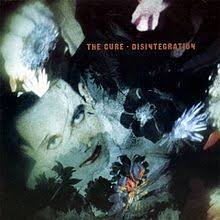 Kerry (our vocalist and keyboard player) mentioned The Cure when we were discussing our influences, and it reminded me of hearing Disintegration for the first time (on Napster, I think!) when I was about 16. I remember being struck by how much space there is on that record, with vocals often absent until you’re quite deep into the songs. Also how much space the band leave for each other: there is so much room for each element to sit within, and everything glows so brightly as a result. ‘Lovesong’ was the first track on this record that really
grabbed me. It’s so maudlin, so laden with sadness, and yet it became this massive pop hit. It feels like our song-writing process aims at something similar, in that we’re usually writing about really dark stuff while focusing heavily on melody. 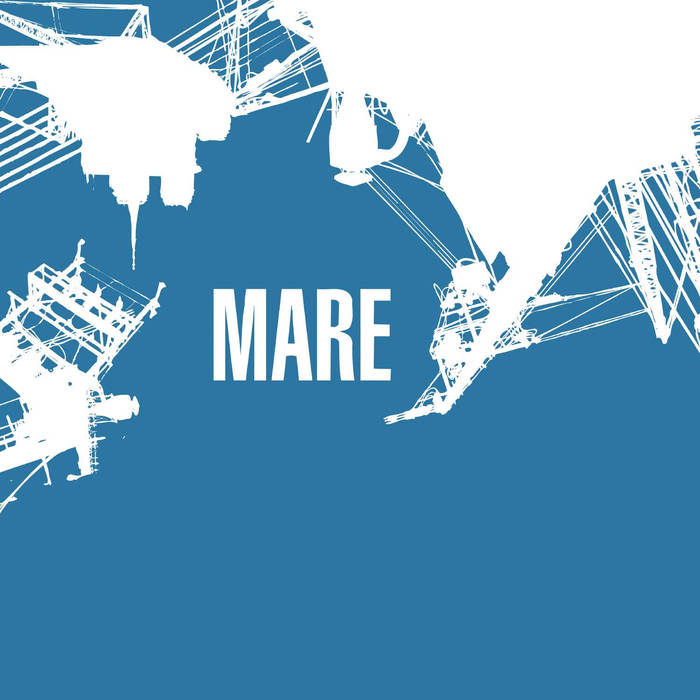 I feel a bit selfish putting this forward, as I’m not sure the rest of the band are into it, but it feels significant to what we’re about. Sometime around 2006 my old friend Pete Drake (one of those friends you rely on to recommend great, often- obscure records) told me he’d heard something so heavy and on the edge that it would blow my mind, but when he gave me this EP it quickly became something
I couldn’t stop listening to. The palette of sounds Mare used on this record feels so refined, right from the first chords in ‘Anisette’ that start it off. At times the pacing seems deliberately ponderous, like they want you to really feel every part of each song, as though they’re pushing it forcibly into your body. The way they use layered vocals sounds almost monasterial at times, and the contrast between those sections, the subdued, brooding guitar-led parts, and the deconstructed chaos that unfolds in songs like ‘They Sent You’ is like nothing else I’ve heard before or since. The whole thing is so bold and fearless. I can’t imagine there are many records that unite fans of sludge, jazz, doom and Gregorian chanting, and the fact Mare only put out one release only elevates this even higher for me.