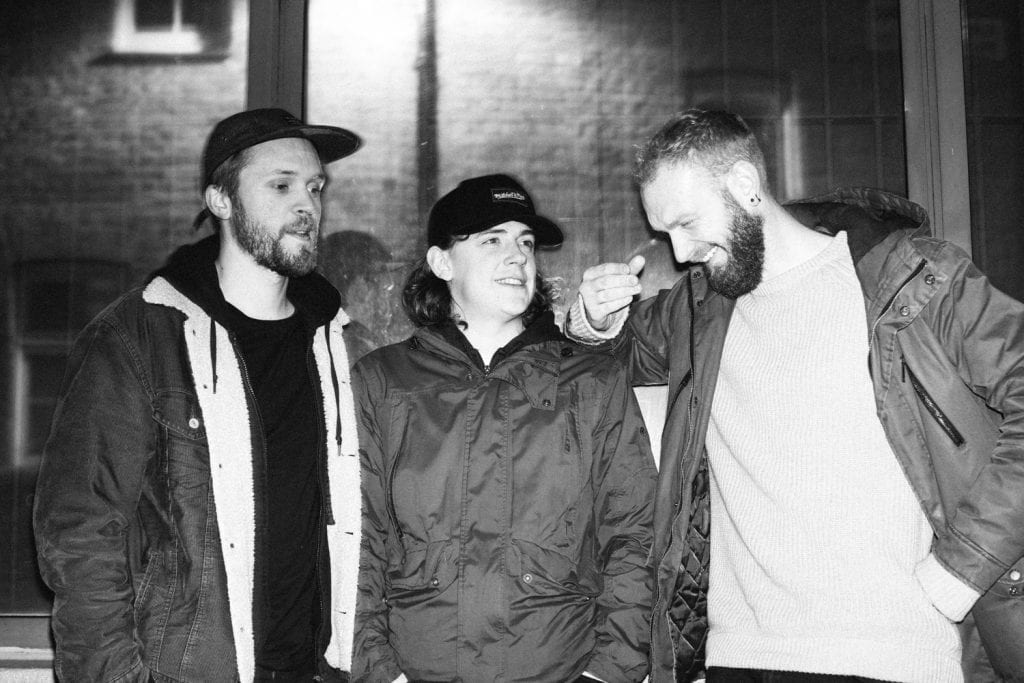 Civil Villains unravel the ruthlessness of lies and lying in their forthcoming album titled Snake Oil being released via Megafauna Records on November 15th. “At the heart of it, their forthcoming debut is about dishonesty and all the unsavoury elements and consequences that come along with the act of lying both to one another and ourselves. Across the tracks, lyrical themes threaded through the verses act as their own micro-narratives on subjects including accountability, greed, and manipulation. In essence, this record is comprised of five opportunities to wring out an all-consuming frustration with a rocky relationship to truth.”

The band releases a video for the track ‘Soapbox’ ahead of the album release this Friday. “Commenting on the oddly affecting video which sees the band trapped in a vehicle in a carwash, the band explained: “We thought getting stuck in this endless carwash, as a group of seemingly unwilling passengers to this unknown driver, played quite well with the lyrics. But mostly, being in a band is a lot of fun and we don’t like to take ourselves too seriously, so when we ridiculously extrapolated the word Soapbox as ‘car equals box’ and ‘carwash equals soap’, it appealed to us to just go completely deadpan with the whole kids in the backseat cliche and to get a bit wet.”

The band will be in London, UK at Our Black Heart on December 3rd. Get details about the show here.