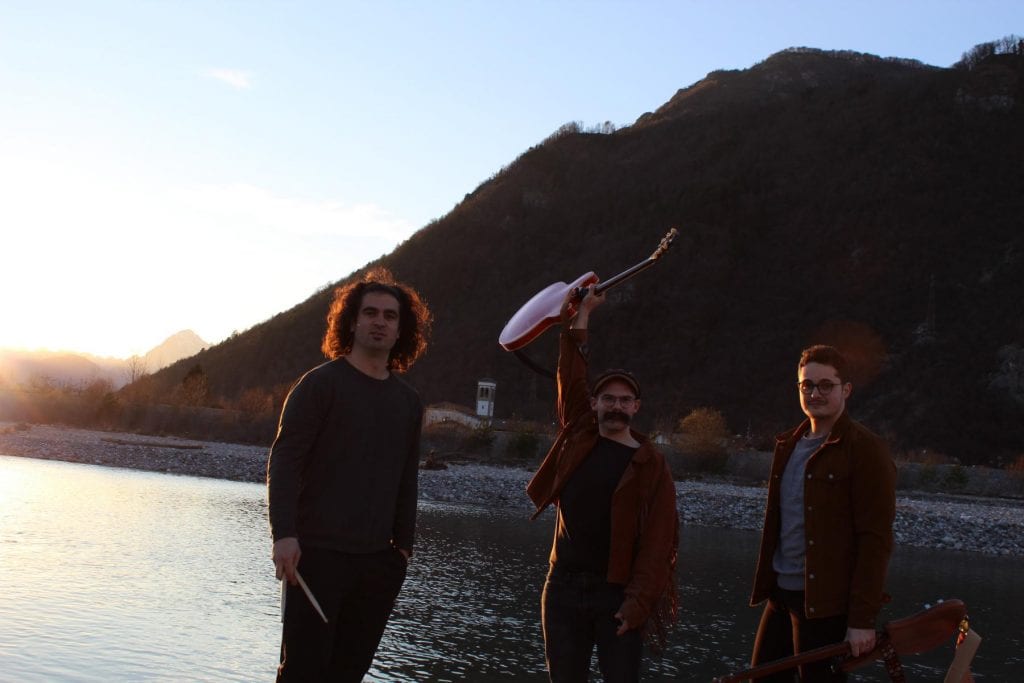 Straight out of the Alps of Northern Italy, stoner, psychedelic and acid funk power trio, BBF, is set to release their second studio album, titled Outside the Noise, on December 6th 2019 with Argonauta Records.

Deeply-rooted in the sound of the 60s, 70s and everything that springs out of its creative sound and the world of rock, Outside the Noise continues the band’s passion and love for the vintage tunes. After the release of BBF’s first studio LP Beside Everything We Need 70s, the band went through a period of great introspection, which helped them to become much more aware of their possibilities as musicians; new songs came to life, with a new and much more sophisticated and mature sound. In November 2018, the trio barricaded themselves in the studio to record their second album Outside the Noise, a psychedelic conceptual LP that wishes to help bodies and minds develop a greater sense of awareness and connection.

“This album was recorded entirely on tape, in an isolated home in the middle of the mountains of our region, in an environment which was completely deprived of any kind of noise.” The band says. “Our band was going through a pretty difficult time – things were not at all going smoothly between us and our personal lives as well were going through quite a rough patch. This work, therefore, wishes to reflect this tough period of time and, especially, wishes to reflect our own willingness to escape all of the damn noise that was – and still is – surrounding us and flooding our minds. These 7 songs came out spontaneously, they were not planned, and they are the representation of all the difficult moments that each of us went through. They were conceptually similar to one another even before we developed the main conceptual idea of the album. The passing of time and a newly-developed awareness allowed us to align our minds and to embark upon the journey that would then become Outside the Noise.”

Outside the Noise will be out on December 6th, available as CD and in Digital formats via Argonauta Records. To pre-order your album copy, visit: www.argonautarecords.com/shop