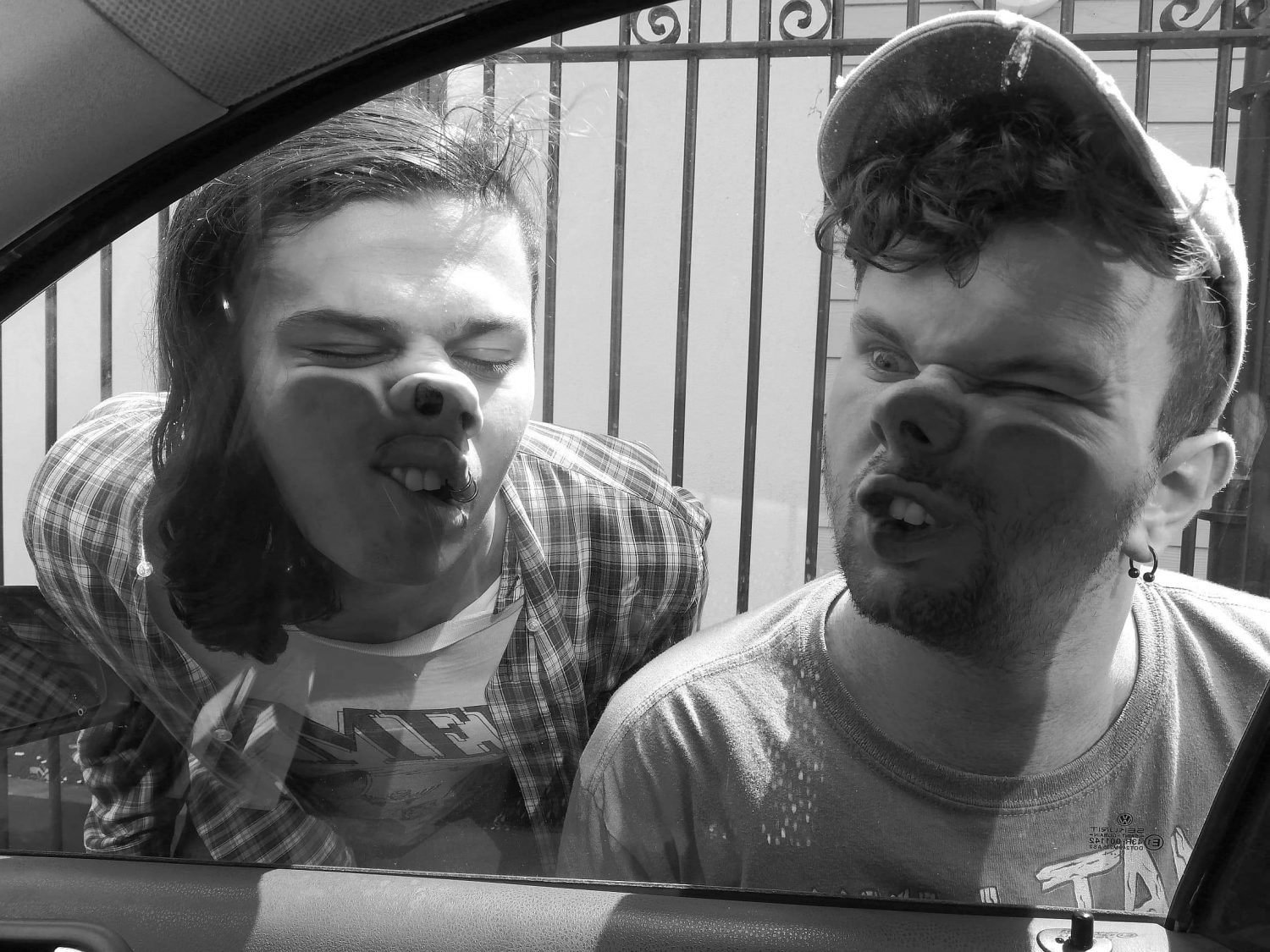 TRAPS is a noise/math rock band from Thanet, UK. They are currently working on an EP titled The Fighter which, as the band states via their Bandcamp page, will “be out later this year (whichever year it maybe when you are reading this)”. I hope that means this year or early next year since their preview track ‘Cyborg’ is smashing.

The band’s vox/guitarist, The Chainey, had this to say about the band, “We released a split with ORIZA called LIFE vs DEATH in February, which was recorded with Jason Frye at Century Audio and released by Halfmeltedbrain Records. We are currently mastering our new EP, The Fighter, this time at Emeline Studio. Sadly this was Ian Sadler’s last recording before his heroic death, saving the universe from Thanos. The single from The Fighter is called ‘Cyborg’, the title of the track was influenced by the once UFC featherweight champion Cris Cyborg.” 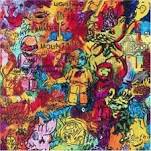 I think the biggest influence we took from Lightning Bolt was how to sound big with half a band. Obviously we are huge fans of the way they “write” and perform their songs too. It’s amazing how a track like ‘Mohawkwindmill’ can both sound like ketamine yet feel like MDMA simultaneously. I try to embrace the power and chaos of Brian Chippendale’s playing within my own drumming, just in a more structured and planned out form. They’re not too scared to go too long with each song, as long as the dynamics and intensity remain. I think a big part of their sound that can go unnoticed at times is the effects on the vocal. ‘Captain Caveman’ or ‘Dead Cowboy’, songs that have more prominent lyrics, help pull some focus to the vocal style. Whenever we’re in the studio I always make sure to get our vocals gainy with some delay or reverb, to replicate that almost megaphone on the beach sound. 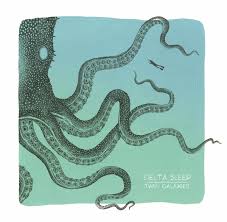 Back before they were called Delta Sleep they were Savlon. Originally from Canterbury, they shared the same drummer as my band at the time, Mother Hydra. We both used to gig together, then after shows, just hanging out and take drugs as one big group. Members of both bands introduced me to music I’d never of found by myself. At the time I was a diehard Melvins and The Locust fan, but through both groups of people I was introduced to bands like Battles and Lightning Bolt. Heavy bands that used major keys really appealed to me, as only playing in the metal/hardcore scene most of my life; I was very much sick of angry, dark music.

Along with the name change, came the replacement of the drummer. I’ll always love Adam, he was a very inspirational person in my life BUT I actually found these changes really improved the band. I remember the first time seeing ‘Strongphany’ live when by pure luck our bands played a festival together. The audience cheered the new drummer after the amazing drum-heavy middle section, which I’d never seen before or since. I’m also pretty sure I ripped off the guitars to ‘Lake Sprinkle Spankle’ at some point, just from their amazing use of poly rhythms and harmonies, but if you see them, please don’t tell them. 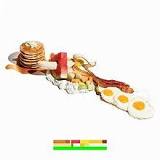 John Stanier is one of my favourite drummers. I love his metronome timing, the way he can keep the band together while still playing aggressive yet creatively. It’s amazing how they sound like something that is heavily edited in the studio, yet it is all performed live by the band. Another duo, maybe I just have a thing for 2 membered bands? They were originally a 3 piece and their current album will be the first without Dave Konopka, we’re going to be seeing them in London soon and I guess we’ll see if they can still pull it off. I can imagine even if Williams left, Stanier could still pull it off by himself, but I am bias.

‘The Yabba’ was an amazing single off of La Di Da Di, constantly building up then coming in with the opposite of what you’d expect. I think they have a very strong grasp on dynamics. The colours created by the sounds of the instruments, then dissecting themselves through loops, is like nothing I’d heard before hearing Battles.