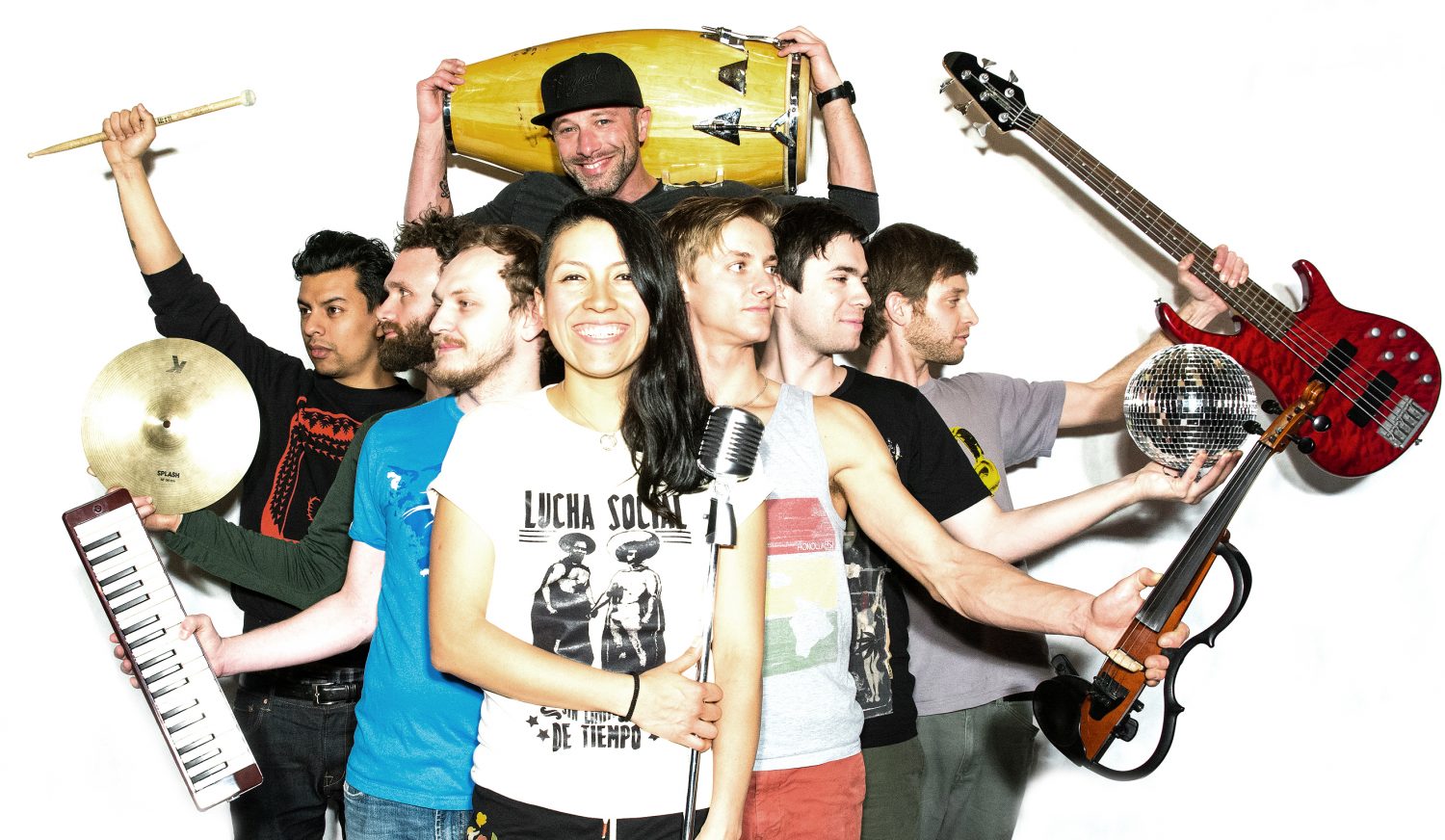 MNGWA is an eight-piece Canadian Latin psych-rock band based in Vancouver. They take “…the spirit and groove of cumbia and integrate it with elements of psych-rock, hip hop, salsa and reggae.” In August they released their debut album titled The Strange One. If features “16 musicians from 11 different nations, the record literally spans the globe, incorporating instruments utterly unknown to Latin music such as the Vietnamese dan bau and Middle Eastern qanun.” The album is made up of eight incredible tracks, with ‘El Gato’ and ‘Curandero’ being my personal favorites.

We were curious to find out more about the band so we asked them to pick three albums that have influenced them and their music. Below are their picks. 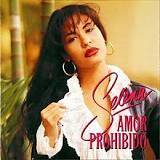 It is 1994 and I’m ten years old listening to The Cranberries, 4 Non Blondes, Smashing Pumpkins, and denying and refusing to like popular music from my Mexican culture. This is when Selena‘s album Amor Prohibido turns up all over radio and TV, and everybody is talking about her and playing her songs non-stop and I just can’t help but fall in love with her voice and the elements of disco that she added to the well-known Latin American style of cumbia music. But that’s why it was so fresh so different so good!!
Selena was the first young Mexican-American woman who hit and made it big in the international market. I never get tired of listening to her voice and arrangements, with production somewhere between Donna Summer and La Sonora Dinamita (a legendary Colombian cumbia band).
Amor Prohibido by Selena Quintanilla brought me back to my roots in the same way it did for her, as she was a Latina born and raised in the USA, empowering me as a child to believe in music and to be proud of my roots. 25 years later it is still a big influence on the way I write, sing, and feel music. 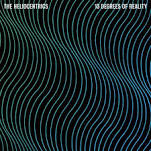 Heliocentrics always manage to be funky as hell while teetering on the edge of chaos. 13 Degrees of Reality convinced me that you don’t have to sacrifice the groove to be exciting and experimental. You could call it psychedelic jazz, but the album has so many instruments and cultural influences running through that it seems entirely placeless. The song ‘Wrecking Ball’ is genius in its simplicity, I’ll use it as intro music if I ever get into competitive wrestling or chessboxing. Heliocentrics aren’t afraid of imperfections, purposely keeping it loose and lo-fi sounding, occasionally dissonant, and this record sometimes feels like a series of jams. But they are chameleons, having also done very polished albums with Nigerian Afrobeat pioneer Orlando Julius (Jaiyede Afro) and Ethio-jazz legend Mulatu Astatke (Inspiration Information) amongst other gems. Despite their elasticity, Malcolm Catto‘s production and hiphop-inflected drumming grounds everything they do. I’m very much drawn to music that blurs sonic borders, where different styles blend so completely that the term ‘World Music’ can accurately be used as a descriptor, rather than as a subtle way of segregating music from certain cultures. Heliocentrics are more than a band to me, they are revolutionaries of the wildest sonic order. This is my punk rock. 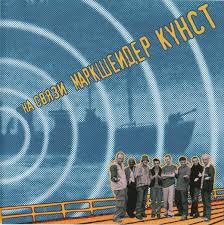 Growing up in Crimea (within the former Soviet Union) listening to Metallica, Pantera, Sepultura and the like, I never really took Russian rock music seriously. Only nostalgia for the abandoned motherland sparked some emotion in me when listening to Russian-language music. However, all that changed when I discovered my favourite band of all time, Markscheider Kunst, and their amazing album In Touch. These guys from St. Petersburg (the band celebrated their 25th anniversary two years ago) have managed to create a perfect introduction to Latin music for the unsuspecting crowds of Russian-speaking Eurasia – they borrow traditional rhythms from all over Latin America, adding light, cheerful, but often meaningful and philosophical lyrics (a very important aspect for me personally), spice it up with energetic guitar solos, groovy percussion, off-beat bass and tasteful arrangements of all of the above. Since hearing In Touch some ten odd years ago it has never left my playlist, inspiring me to enjoy life, the universe, and everything. One of the first songs we played with MNGWA was a cover of theirs, ‘Kokeiro’. I feel very lucky to be able to play a similar style of music with my friends.