(((O))) : Under the Influence with Miriam Clancy 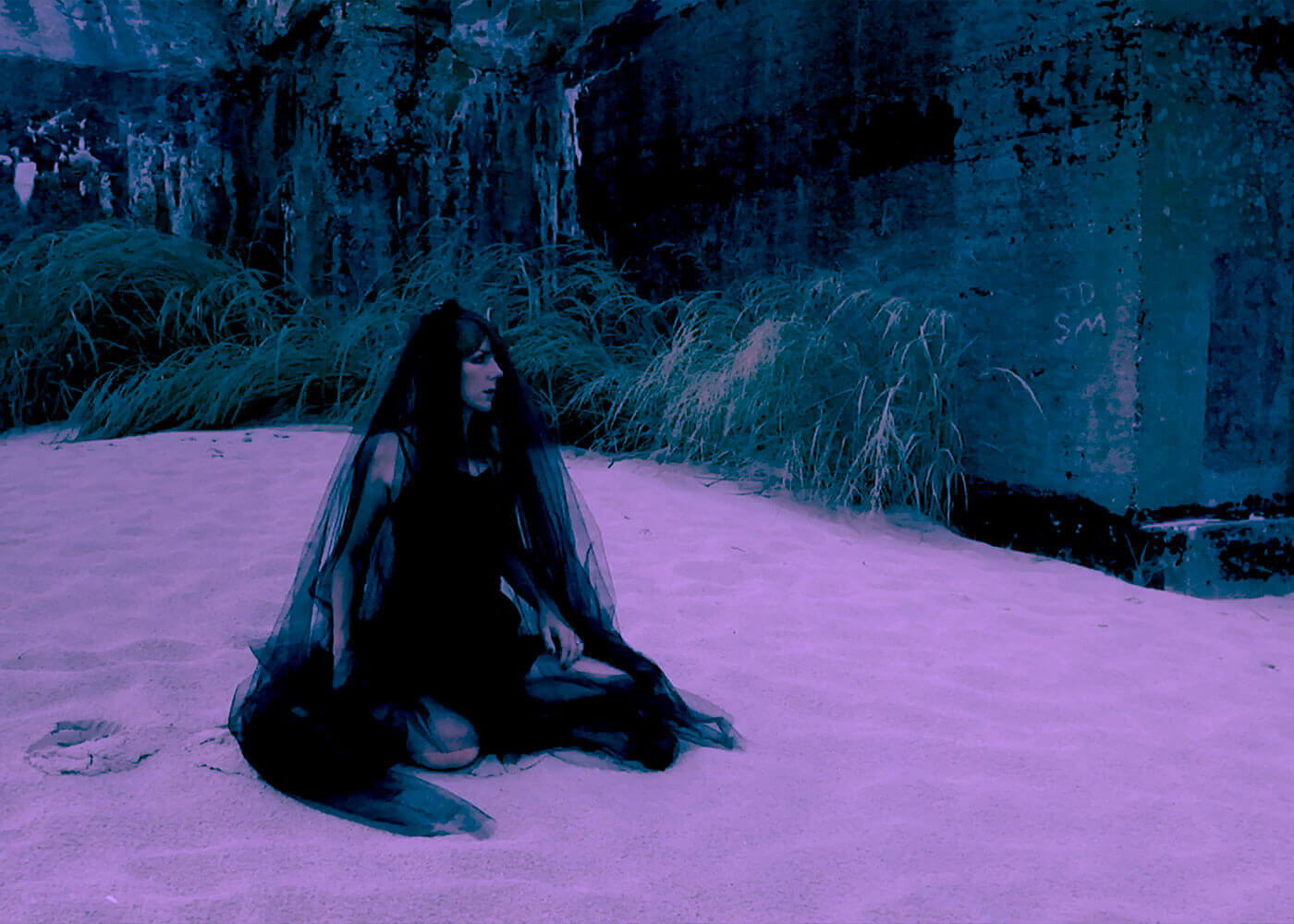 It’s been ten years since Miriam Clancy‘s last album, Magnetic, was first released. In between then and now she moved from New Zealand to the US with her children and started writing her next album. Astronomy was released on September 27th and represents Miriam’s third album. “Crafted over several years of sessions in New York City with producer Chris Coady (Beach House, Yeah Yeah Yeahs), the album brings massive changes to Clancy’s sound, specifically swooning electric guitars, wurlitzers, early 90’s drum machines and analogue synths.” It’s a great album made up of ten tracks that showcase Miriam’s incredible talent as a composer and vocalist.

We recently caught up with Miriam and asked her to pick three albums that have influenced her and her music. These are her picks.

Astronomy is available here. For more information on the release and more, check out the website here. 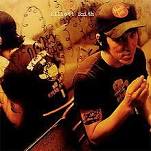 I got Elliott embedded in my heart with this record – his subtle yet biting way with words and often disappointed perspective gave me relief and lit the way ahead. Then there’s the beauty of his guitar playing – his chord structures would move toward a *classic* then head off at the pass with some dark twist. The sadness in me loved the sadness in him. His music really was a cross-section view of his heart. ‘Between the Bars’ is obv’s the holy grail but I also love ‘Alameda’ with its staggered baseline and his double tracked quivery yet unfaltering vocals and lo-fi acoustic guitar. Always with that multiple melody line somewhere on something strengthening everything up. I love the anger, the roughness and the beauty of this record. Wish he were still around. 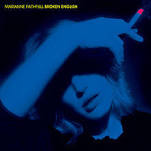 Omg. heard this way too young, couldn’t believe my ears. Had to try and have sneaky listens on the regular from my friends mum’s copy. I loved the dreamy, damned ‘Ballad of Lucy Jordan’, the reality and vulnerability of ‘Guilt’ – the way her vocals were recorded and not “pretty”, but uncomfortable and undeniably gorgeous. Even with the title track ‘Broken English’ and the eloquent shocker ‘Why’d Ya Do it’ – she went against the flow, against what was expected of her. She was (and still is) strong, she was flawed but spoke her mind and was probably high as a kite during the making of this thing. I do really love the analogue keyboard treatment in this album. To a kid, I was in awe over this record. As an adult I am still in awe. 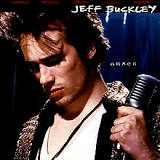 I first heard this album when I began trying to write songs for reals. It gave me the shivers at the audacity and showiness in him and the quiet-loud-quiet of his solo guitar songs merging in and out of heavier moments with his band. Shamelessly singing the shite out of everyone. I was mystified how still and confident within himself he must’ve been to be able to pull that off, the measured and calculated note hitting and then squeezing and manipulating it before blooming into something else. It was a nice collision of talents to see falling within the alternative scene coz in the corner of my world back in New Zealand the two things didn’t necessarily mix together – you can bring the heavy alt sonics but no sensitive, “singer-y” maximum vocals thanks – it felt like the unspoken rule hah. I moved on a bit but this record was so damn mesmerizing. Sigh.