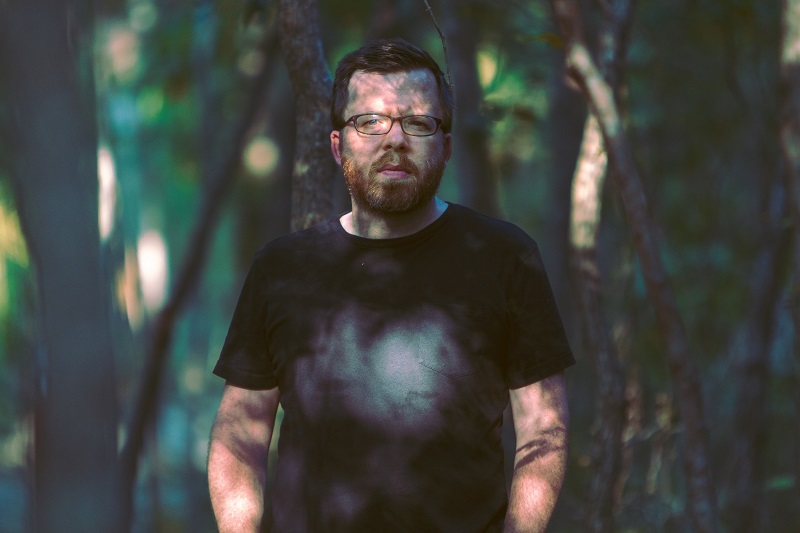 On October 23rd, Dallas based composer and director Jon Meyer released the album titled Paper Trail. It is a “9 song modern classical/cinematic music and film project from Jon Meyer. The 4 part film series tells the story of a lost boy and the family the helps him find his way home. Jon recorded the music in his personal studio and directed the films in and around the city of Somerville, Texas. Paper Trail is an outlet for Jon to create and perform original, honest music and a means to document the family and small-town that means so much to both his past and future.”

We wanted to find out more about Jon and his music, so we asked him to pick 3 albums that have influenced him and his music. Below are his picks.

The following is the fourth and final film from the series directed by Jon. You can find the album here. 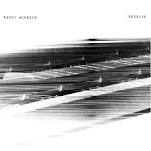 Poppy Ackroyd’s Resolve is a beautiful and engaging album of songs centered around the piano yet surrounded by layers of organic percussion and strings. The sounds that she creates with only a minimal sound palette are hypnotic and transcending. Somehow she incorporates an insane amount of parts and textures into each track without sounding gimmicky or overly busy. The live performance videos of these songs are equally as remarkable. I’m in awe of what she is able to create in realtime with only a piano and a violin. 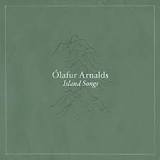 I remember listening to the song ‘Doria’ from Olafur Arnalds’ Island Songs album for the first time while driving on an overly-trafficked interstate in Dallas, TX. I do not have the words to describe the way I felt when I heard the main ascending piano line enter after a minute or so of the most beautifully hypnotic piano parts and soft, intimate strings. His music started me on a musical journey that I have yet to return from. Olafurs music and this album in particular blur the lines between sad, melancholy, beauty and hope. It moves me in ways I simply cannot explain. 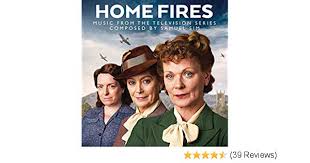 I live in the far away land of Dallas, TX. Through the magic of Netflix and with the help of subtitles my wife and I found our way into British dramatic television and the music of Samuel Sam. His compositions for the show Home Fires feature infectious rhythms, melodies and counter melodies built from female voices, strings, woodwinds, handclaps and the occasional tasteful synthesizer. He masterfully works the theme into various situations and moods. I admit that I spend very little time listening to soundtrack albums, but this album is constantly playing in my living room. 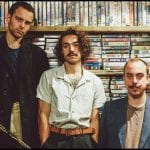 Under the Influence with Some Bodies