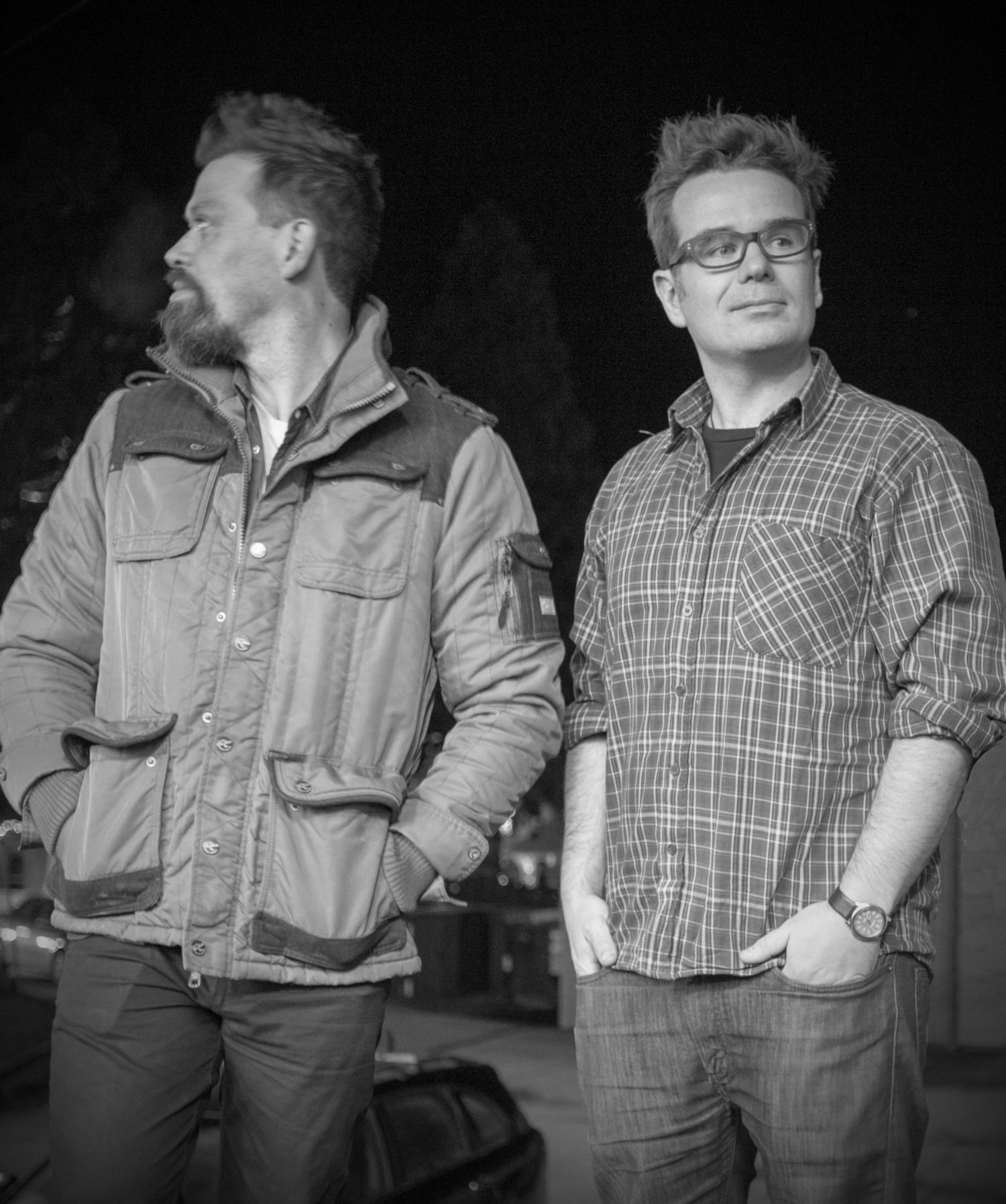 EchoKnot are an instrumental/post-rock duo based in New Zealand and is made up of Scott Kennedy and Joe Barron-Cowie. In June of this year, they released their debut studio album, Under a Mountain via their own label EchoKnot Records. The band was formerly known as Dear Deer but in 2017 decided to change the name to EchoKnot.

The album is made up of nine incredible tracks, each unique and telling their own story. The tracks are so full and multi-layered that, at times, it’s hard to believe that it is just the two of them playing those tracks. “Kennedy and Barron-Cowie performed all of the elements – guitars, bass, synthesisers, samples, drums, piano, organ, glockenspiel, whirly-tube and infrequent vocals. Recorded at their home studio in Queenstown, the record was Produced and Mixed by Joe Barron-Cowie and Masted by Chris Chetland at Kog Studios in Auckland.”

Scott had this to say about the album, “EchoKnot exists in the tension between comfort and the unexpected, the repetitive riff that lulls you into a sonic safe place smashed into oblivion by a wall of fuzz and back again.”

We wanted to learn more about the duo so we asked them to pick three albums that have influenced them and their music. Scott Kennedy replied with their picks. As you discover what albums were picked you’ll probably nod and say, oh yes I’m not surprised. One can definitely hear the influence these bands have had on this duo and their music. Check out their great picks below.

Their album is available here: https://echoknot.bandcamp.com/album/under-a-mountain

Godspeed! You Black Emperor – Lift Your Skinny Fists like Antenna’s to Heaven 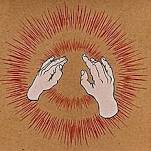 It’s such an overused music cliche, how many times have you heard a musician say, ‘I remember where I was when I heard that album…’. Well, sorry, but yeah I remember where I was when I heard this one. It was the year 2000 and I was in a record store flipping through CD’s (remember those?) and the dude working in the shop put this record on. I was absolutely floored. I had no idea that rock music could be ‘this’. The opening track – the genre defining ‘Storm’ is 20 minutes of anthemic build that starts in the pit of your stomach and breaks like a euphoric wave. It’s an arresting experience. I walked up to their counter bought the CD and everything was different. When we started EchoKnot this album was always a touchstone – but not just the anthems, also the strange spoken word from gas stations to weird ambient melodrama. Under a Mountain wouldn’t have whirly tube and a glockenspiel without this album – Godspeed gave us permission to think outside of the guitar box. 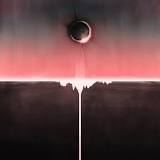 Mogwai have been around for a long time and have put out so many great records – it’s hard to pick one. This one, one of their newest is really great. It’s awesome and inspiring that a band can continue to create art that sits along side with stuff they’ve done a decade ago. There is a real unpredictability to Mogwai – you don’t know if you’re going to get something delicate or something that goes from delicate to the loudest sound you have ever heard. There might be vocals, or not, short songs or long – there aren’t any rules. Sonically the blend of the guitars, bass, drums, keys – it all just sits in a space that serves the song in a really pure way. Take the way the title track, the last song on the album just grows into this unclimbable wall of sound is just spectacular – just jaw droopingly good. They also just don’t take themselves too seriously – there’s a song on the album called ‘Crossing the Road Material’ – I had always thought that it was this introspective digest on moving from the material to the metaphysical, but no, it’s about seeing someone cute on the other side of the road, someone worthy of crossing the street to say hi to. For us, it’s an album that we’d definitely cross the road for. 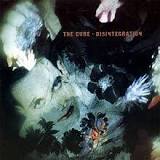 We love The Cure. There’s something about a shared guitar tone and a sonic approach that really endears us to them. It’s hard to believe this album came out in ’89 – it sounds so ahead of it’s time I mean you can hear Nine Inch Nails and LCD Soundsystem in there, we’re not the only ones standing on their shoulders. Songs like ‘Lovesong’ are basically pop songs, but then you contrast that with a dark brooding tune like ‘Plainsong’ and it just shows the breadth of the band. And it’s just so hooky – the baseline in ‘Pictures of You’ is so classic – and here is this super goth band that doesn’t give a fuck enough that they’ve covered the album in those rain chimes and big shimmery reverb swells – they aren’t trying to be cool, they are trying to be them. Robert Smith’s vocals have this tonal quality to them that they are more like an instrument of their own – he’s telling an emotional story just with tone, not with syllables. As a (predominantly) instrumental band that is a game changer – how can you affect the temperature of the room with tone? Robert Smith taught us that. Oh and also to let your freak flag fly – remember this album came out the same year as Doolittle, Pretty Hate Machine, Paul’s Boutique and 3 Feet High and Rising – the world was about to change.