(((O))) : Under the Influence with Adriaan de Roover 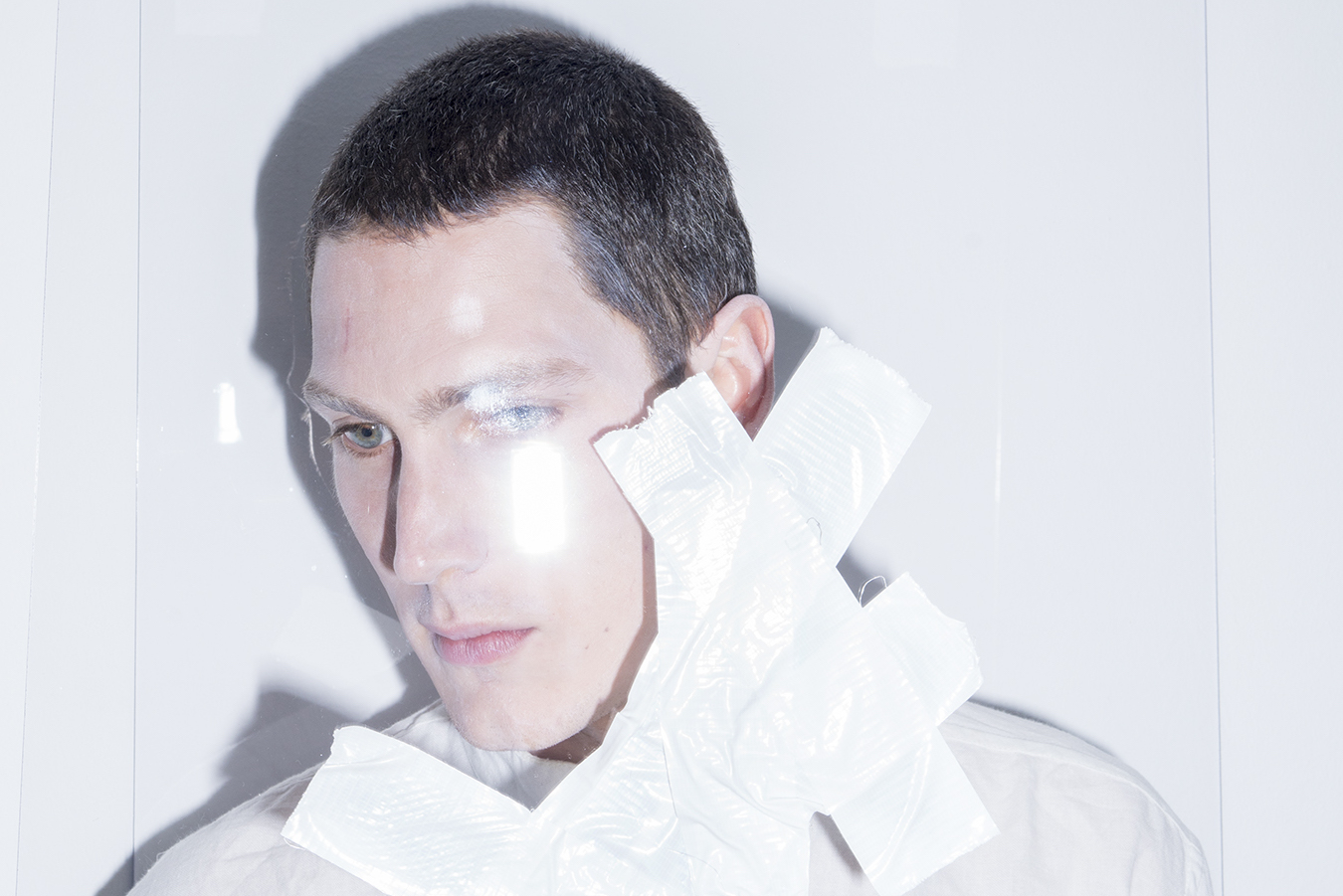 Belgian producer Adriaan de Roover is set to release the debut album Leaves on October 11th (video of the full album, recorded at Antwerp’s Bourla Theater located just below). “Looking for a more simple, tranquil and focused way of life, Adriaan retired to a cottage in the Belgian Ardennes to work on the album. He explains: “‘Leaves’ was written between 2016 and 2018, mainly in a cabanage in the Ardennes, in solitude and around nature. Although there are some outward moments, I tried to make music that finds as much beauty in small gestures, in doubt and in honesty (above all). I hope you can get lost in it, just like I did, and maybe then, some moments of beauty might reveal themselves.””

We caught up with Adriaan and asked what three albums have influenced him and his music. Below are his picks. 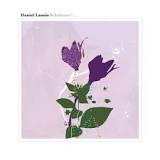 This album has got it all. Amazing sound explorations and beautiful songs, light-and darkness, big and small moments. All in such an honest and casual way. It’s so balanced, everything adds to everything else. I remember vividly falling in love with this when I was spending lots of time on the train from Antwerp to Amsterdam, while my girlfriend was living there. I’m never conscious about my musical influences, I just really love listening to good music, but writing this and listening to the record again…wow. I think this album got deeper into my system than I thought. 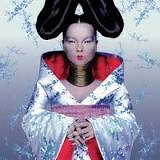 When I was young, my parents were playing really diverse things at home. At some point, Björk also became something they would play that we would all enjoy. It was only when I wasn’t living with them anymore, and got into music production myself, that I figured out this record also had pretty crazy beats and sounds all over it. Björk just continues to inspire, always pushing the ideas of songs and sound, if you’d consider these as different things. It sounds like she doesn’t. 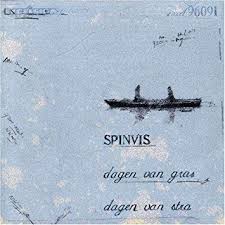 I got to know Spinvis through my brother, who basically introduced me to all good things until I developed my own taste. I would sneak into his Soulseek folders or he would give me old burnt CDs. On one of them was Spinvis’ first record and I got hooked on that. I went with my father to see him play when I was 15 and it was one of my first concert experiences. I remember hearing ‘Aan de oevers vande tijd’ there for the first time and fell in love with that. I only realised later that his first records were pretty DIY.