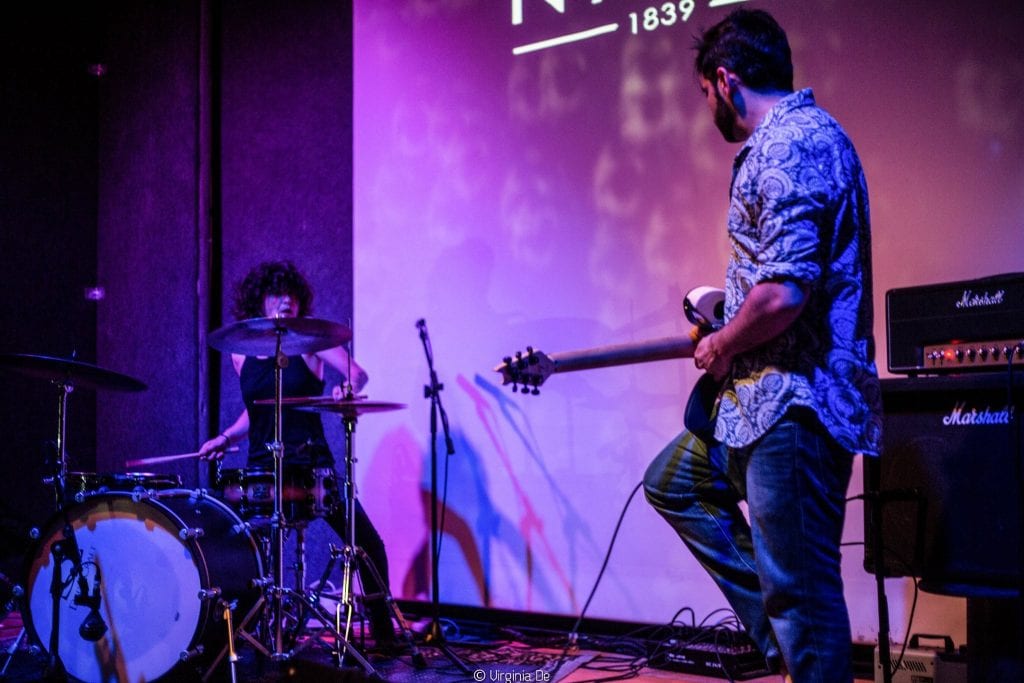 London based duo Golden Legacy formed in 2014 and haven’t looked back since. The duo consists of Lorena Cachito (vocalist, drummer, Window Pane, Vodun) and Yanni Georgiou (guitarist, vocalist, Butcher in the Fog). On November 1st, the duo are set to release a new EP titled Golden Legacy II on all streaming platforms via Sleight of Hand Music. “The ethereal and inimitable vocals of Lorena Cachito counterbalance the frantic and urgent riffs provided by Yanni Georgiou. The drums Lorena provides are crisp with power behind them and not a beat is wasted.”

Today we premiere the fourth track from the EP titled ‘Salvation’. The track opens with an in your face grungy guitar riff and heavy-handed drums. Lorena’s vocals soar above all the hard-hitting instrumentation making it a dichotomous play on the senses. Check it out below.

Details for the Golden Legacy II EP launch with Luminous Bodies & Mountains can be found here.