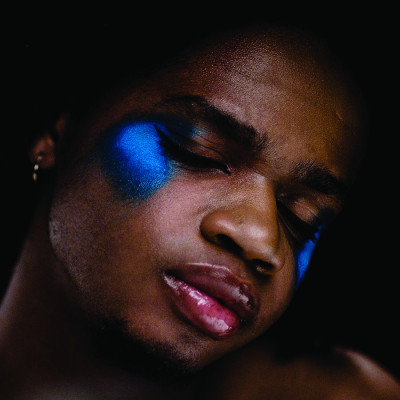 Before You Begin by Sequoyah Murray

These days, listening (and reviewing) to most albums that in some shape and form fall into the electronics/dance beat category is becoming like some form of a routine – you more or less know what you can expect. The artists, and particularly their producers try to stick to tried and true formulas that have brought in a wide fan base, viral videos or audio clips, and, if possible, a hefty sum of cash. Of course, there’s nothing wrong with earning well-deserved rewards for your effort, but letting your mind stretch a bit further than a good guess what will work with an audience can actually produce some imaginative, original music that can last a bit longer than the next three hours.

Unfortunately, we don’t get Solange and her last two albums that often.

But then, here comes Sequoyah Murray, a 22-year-old artist/producer from Atlanta with his debut album Before You Begin, and when you get to hear ‘Here We Go’ and ‘I Wonder’, the two opening tracks here, you immediately get the notion that Murray has actually begun. Begun to come up with some imaginative and original electronics/beat music that tries to shatter those ‘tried and true’ formulas.

Throughout the album, Murray throws anything that he feels will fit together, from electronic variations and beats to African polyrhythms, gospel or Brazilian Tropicália, a great, underused category at the moment itself. Of course, his experience with hip hop, but also free jazz he has also dabbled with come in quite handy. And he simply doesn’t make a miss here. Oh, and he has a great singing voice too.

Just to make sure the listeners don’t miss a point, Murray comes up with ‘Sublime’, a dance floor filler that can compare to those imaginative ones done by Arthur Russell, just to show how hard it is to bring something new to dance music, something that’s is in its essence quite a restrictive musical form.

With Before You Begin, Sequoyah Murray at the same time breaks the rules and sticks to them, bringing some unique music along the way.