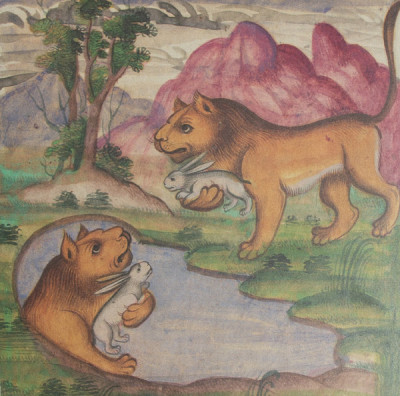 Downwelling by Not Waving & Dark Mark

Not Waving is Alessio Natalizia, a London-based Italian electronic artist, and someone who I still know little about despite enjoying what little I’ve previously experienced of his work – Intercepts, collaboration with Pye Corner Audio, and his remix of a track of the other artist featured here. So, apologies for that, this will be remedied. Dark Mark is a persona that suits Mark Lanegan well, albeit one he sparsely uses (a darkly wonderful Christmas album is the only previous public appearance). A career spent mysteriously avoiding the spotlight – even at his own gigs, usually seemingly spent under a red light bulb – has gone quietly noticed by a whole host of people across a number of genres, thanks in no small part to his own ever-increasing eclecticism regarding how and where he puts his voice to use.

The fruit of this coming-together is Downwelling, a term which describes a process of accumulation of high-density material beneath a lighter one (which is more beautifully shown in the album’s accompanying artwork rather than the dry text I found on the internet) and which is highly apt here, as Alessio’s bright compositions float on top of Mark’s deeper lyricism and performance. Much has been made of comparisons with Scott Walker’s experimentations and that’s a fair assumption here, but there’s more going on here than merely retreading.

As with his works with Duke Garwood, a lesser-lauded quality of Lanegan is his ability to find a path through other people’s music – ‘City of Sin’ here is an early case in point where an especially sparse arrangement is carefully picked through and sung over with a care and thoughtfulness that most others simply wouldn’t have even attempted. This is the case for all six of the tracks here where Mark contributes his voice, whether it’s the dystopian disco of the PCA-like ‘Burn Out Babylon’ or extended, spacious psychedelia of ‘The Broken Man’.

Of the instrumentation-only tracks, there is much to intrigue and invite wider listening. ‘Last Time Leaving Home’ is all distant washes of sound, patiently inviting the next chord on while Lanegan’s voice is mixed in as another, distant and wordless instrument. ‘Lights of Canopus’ delights and unnerves in equal measure with a sound not dissimilar to the way that The Doomed Bird of Providence tells their mute stories, and ‘On The Yard’ provides a short meditative space.

Downwelling feels a lot shorter than the 36 minutes it’s actually floating around for, almost certainly because of the hypnotic nature of the performances here, Mark’s voice rarely rising beyond a whisper beneath Alessio’s. It is a calm, thoughtful work that will maybe initially throw some fans of the vocalist’s usual work but should also come as no surprise when viewed as part of the broad and interesting trajectory he finds himself on these days. Hopefully this is part of a longer journey between the two artists as Downwelling creates a calmly psychedelic world well worth revisiting.