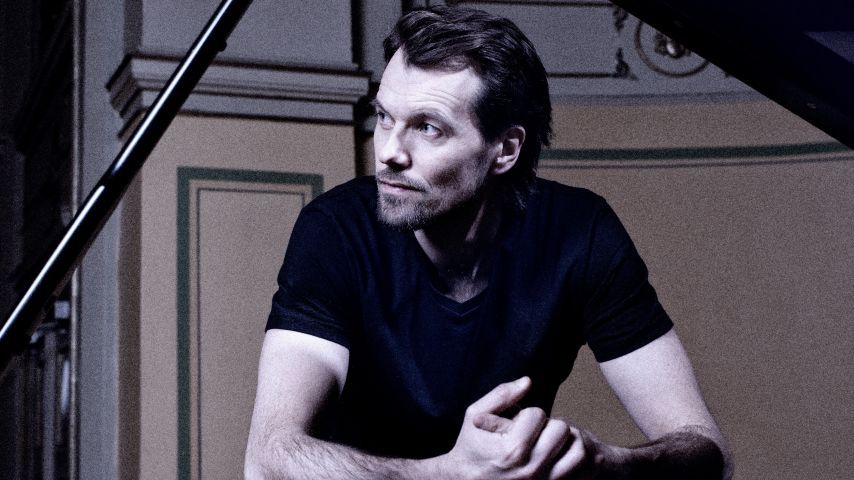 In the spring of last year, Norwegian composer and multi-instrumentalist Kaada (John Erik Kaada) released the album Closing Statements via Mirakel Recordings. It’s an album that is “centred on the subject of major farewells.” Today we have the pleasure of premiering the video for the track ‘Farewell’. The video was directed by Christian Holm-Glad, executively produced by Magne Lyngner and Christian Holm-Glad and co-produced by Bacon.

Both Kaada and director Christian Holm-Glad had this to say about the track and the video:

“The “Farewell” music video wraps up much of what I wanted to say with the Closing Statements album. All of those tracks were very personal to me and are snapshots of my life, in one way or another. About different things I’ve said goodbye to. These days, truth is hard to find amidst the din and chaos of a world that seems to be spinning ever faster towards madness. The video is about different people saying goodbye to major things”, says Kaada.

To visualize the standout-track “Farewell”, Kaada enlisted his old friend, award-winning director Christian Holm-Glad who actually started his career with making a video for Kaada:

“I met photographer Daniel Voldheim and Christian Holm-Glad by chance some 15 years ago. Little did I know then that this encounter would result in the great collaboration we have today. It is a privilege to work with someone who manages to translate my musical world into images and stories so seamlessly.” (Kaada)

“As people, we are scared to make changes. We are afraid of being alone. We are afraid of not making money, so we do the same routines every day. We are risk adverse, but when you dare to do something else, it is often the best decision in life,” director Christian Holm-Glad says of the video.

Check out this beautiful video below. The album is available here.