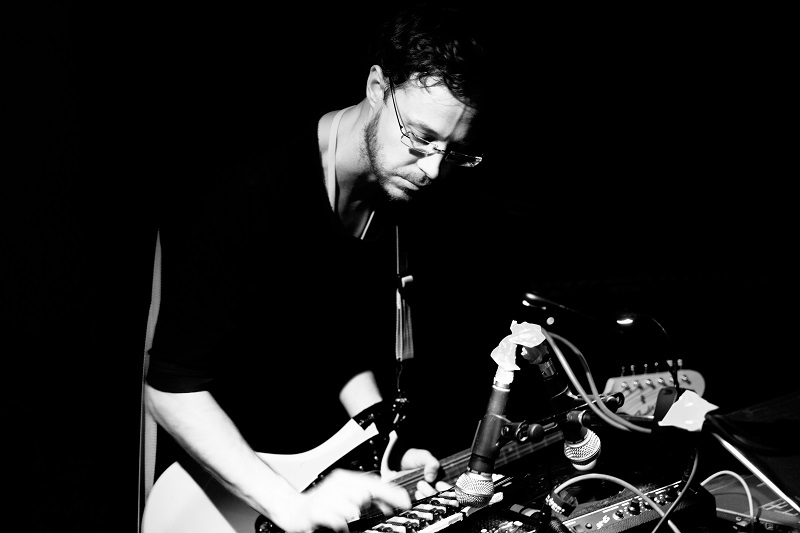 Scotland-based composer Matthew Collings is set to release his fourth solo album Uzonia on October 25th via Denovali. When asked about his concept and initial idea to write Uzonia, Matthew stated,

“‘Usonia’ with an ’s’, was a term coined by architect Frank Lloyd Wright about an ideal view of America, and of living. There is something very optimistic about the idea, not only architecturally but aesthetically, which other people have picked up on over the years. With the name ‘Uzonia’ I’m almost imagining someone appropriating the phrase for their own means; respelling and reselling it, in the same way that ideas, and facts seem ﬂuid and up-for-grabs these days, in our post-Trump, post-Brexit landscape… the symbolism of anything can be shifted, manipulated into another idea for political or social means at any time. As a meme, as an agenda, as a pseudo-fascist icon. So the phrase sums up, for me, this balance between something utopian, and something potentially dangerous, and/or meaningless, which feels like a good analogy for the time we are living through.”

Today we premiere the third track off the album titled ‘Digital Ruins, Forgotten Future’. It’s an eerie and fantastical track and its title describes it perfectly.