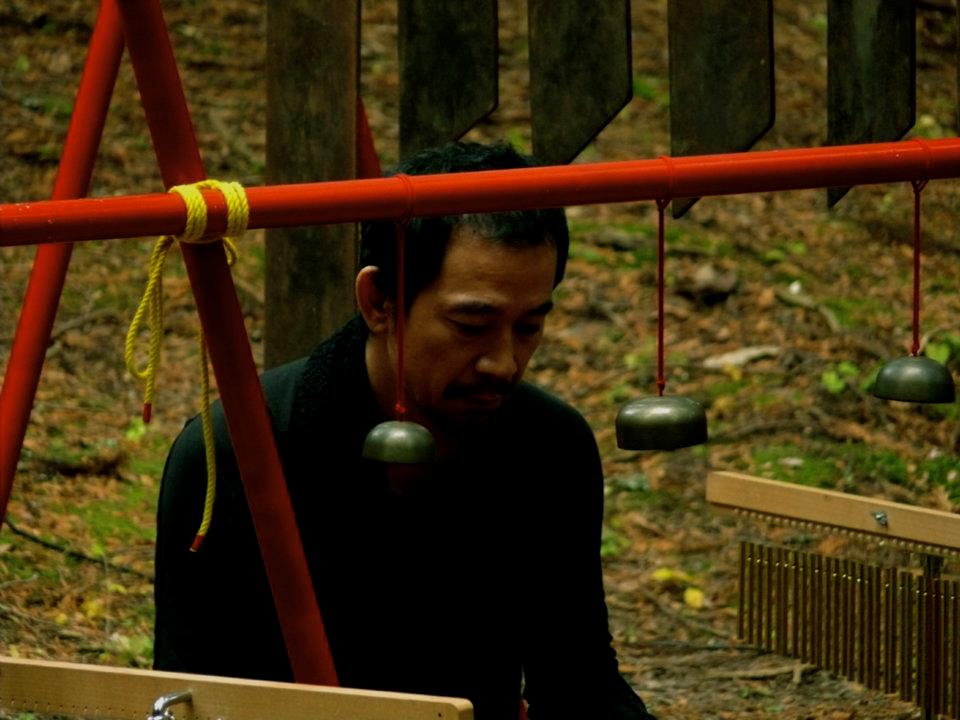 Japanese percussionist and ambient producer Kazuya Nagaya is set to release a beautiful album titled Dream Interpretation on February 7th, 2020 via SCI+TEC. Today we have the pleasure of premiering the track ‘Mother Wading in the River’ via video stream. The track washes over you with sound and light. It is meditative and soothing, setting the listener on a trajectory of inner peace. If this track is any indication for what the rest of the album will sound like, I for one can not wait for its release.

Kazuya is not only a composer but also an “award-winning writer and a connoisseur on Japanese Literature, Buddhist Folktales and Zen Philosophical Works….He spends half the week teaching courses at his University in Tokyo, and the other half composing and writing in his home in the Japanese Alps, where he resides with his wife, and many adopted cats and dogs. Dream Interpretations was composed at a difficult time in Nagaya’s life. While he worked, he listened closely to the sound of the knocking that reverberated from the paths of his unconsciousness and transformed that into music. In other words, this music is his dream interpretation.”

Watch and listen to ‘Mother Wading in the River’ below and pre-order the album here: https://scitec.lnk.to/DreamInterpretation 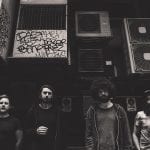