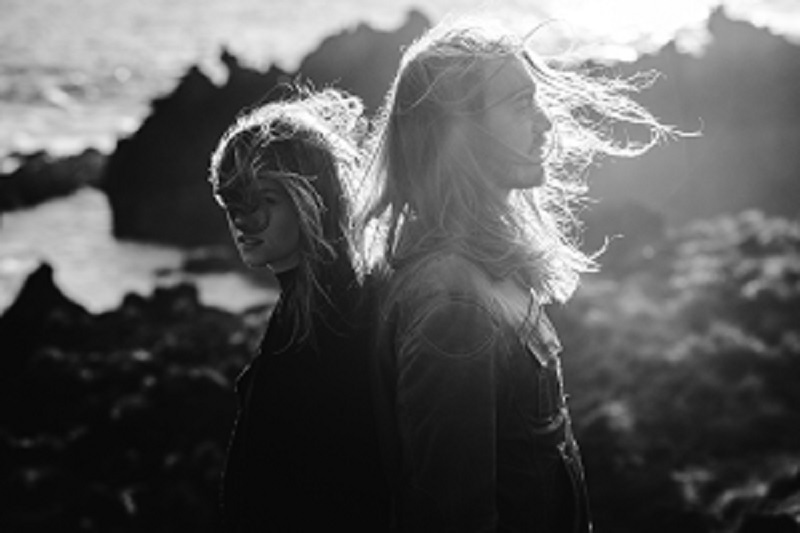 Berlin based folk/indie duo Wolf & Moon, is made up of Stefanie & Dennis. They first met in the Netherlands and started writing music together ever since. In January they released their debut album Before It Gets Dark via ADP Records/Bonfire Records. On September 20th they released a single titled ‘Situations’ where the “…duo sings about the struggles of being stuck in a place you don’t want to be. How do we turn bad situations into learning experiences?”. Find out by listening to the track below.

We caught up with the duo and asked them to pick three albums that have influenced their music. These are their picks.

Stay tuned for information on their upcoming album release. In the meantime, check out the debut album here. 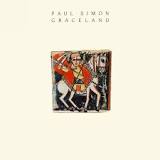 My parents would listen to that album when I was a child. They would drive from the Netherlands to Croatia for vacation, and end up playing that record the entire trip. Even as a kid, I knew every single lyric and would sing along to each song. I’ve always been very inspired by the songwriting and production of this record.

Both – Feist – The Reminder 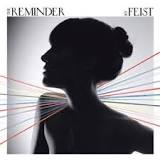 Before we met, we both separately fell in love with Feist and her voice. The production has something very honest and pure, yet it doesn’t sound campfire-y. It has lots of different colors in its sound, but very limited instrumentation. Her chill vibes in combination with the storytelling have influenced us a lot. 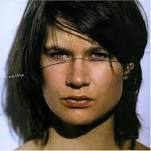 I discovered this record when I was 17. It made me fall in love with music as an art form. It was this record that inspired me to go into music. Camille’s strong melodies and unusual arrangements were big inspirations for me to color outside the box in my own music