(((O))) : Under the Influence with Rachel Sermanni 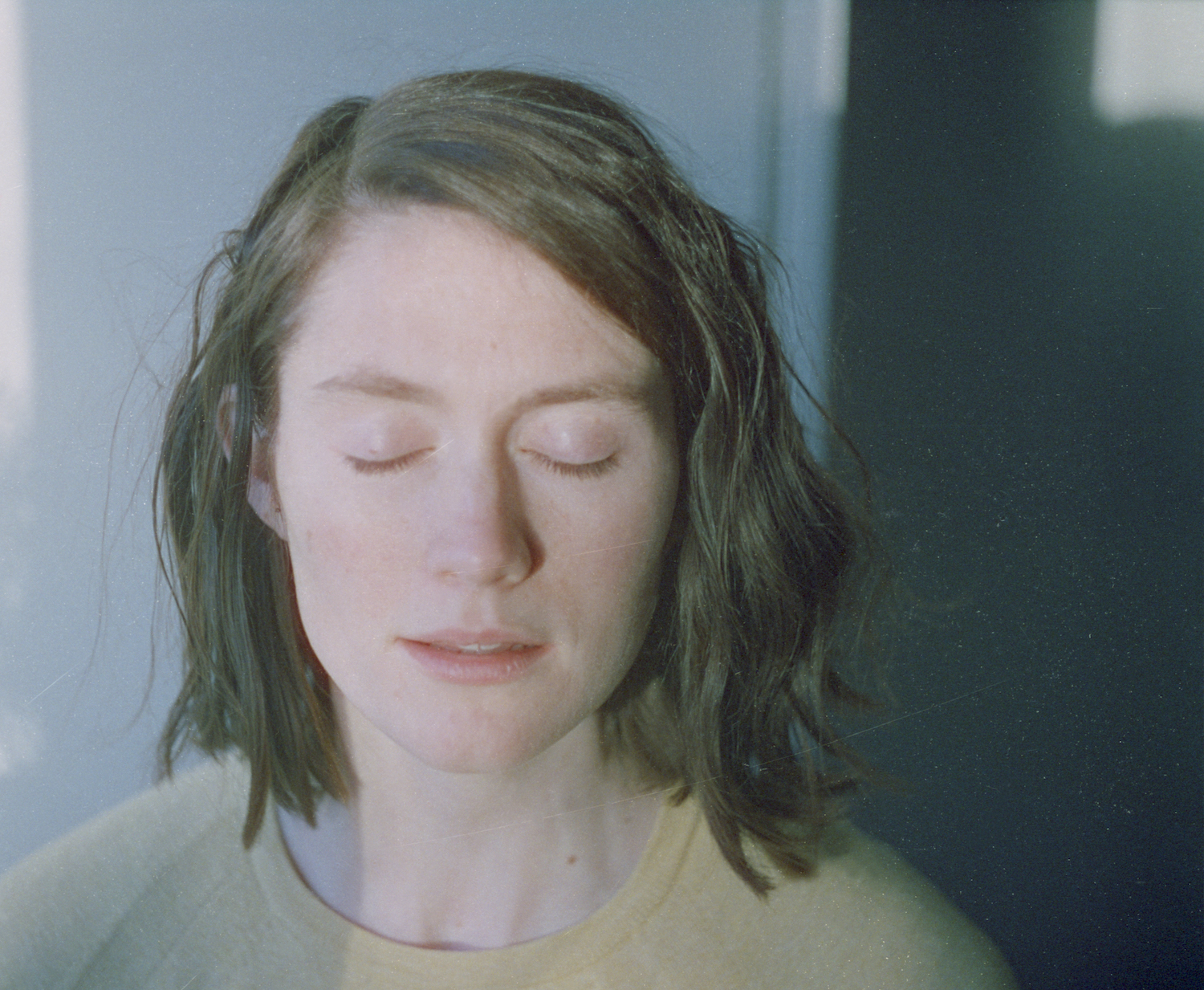 On August 23rd, Scottish folk noir artist Rachel Sermanni self-released her third album So It Turns. It follows her critically-acclaimed second album Tied To The Moon. The new album was recorded live with the artful production of Axel Reinemer and her band at Berlin’s Jazzanova Studios. The album is made up of ten wonderful and thoughtful tracks which showcase Sermanni’s exceptional talent at writing and performing.

It is stated that “in terms of the subject matter, Rachel weaves stories about everything from her time spent at a Buddhist monastery at the borders of Scotland, to the anticipation and woes of long-distance relationships and the hopelessness, and/or desire for action, that Trump, Brexit and the refugee crisis have inspired over several years.”

We wanted to find out a little more about Rachel Sermanni, so we asked her to pick three albums that have influenced her and her music. These are her picks. 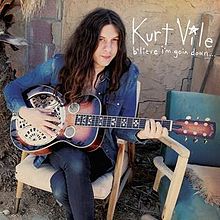 We listened to it nearly every day as we traveled Europe in the van, the year before I started writing songs for So It Turns. I think I absorbed a lot of the intricacies on the guitar that he displays and the humorous drawl of the melodies. Tiger is a direct descendent of certain songs on his album. 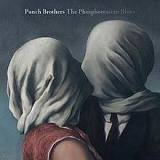 The musical movements on this album were so riveting and liberating to me when I first heard them. I definitely adopted their adventurousness for certain chord sequences and arrangement choices in So It Turns. I loved the sense that there were no genre borders. I loved that the instruments used were acoustic and yet transcended sonic definition and simply carried me into feelings and spaces. 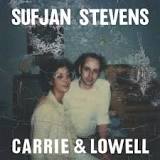 For the sense of softness this album carries within it. Like a heart without protection, totally vulnerable and bold. Full of pain and sorrow but without defence. Very inspiring. I especially think that ‘Come To You’, a song on So It Turns, was influenced by this album. And title track, ‘So It turns’, too. I love his honesty and his imagination combined. It’s really special.