(((O))) : Under the Influence with Michael Bonaventure 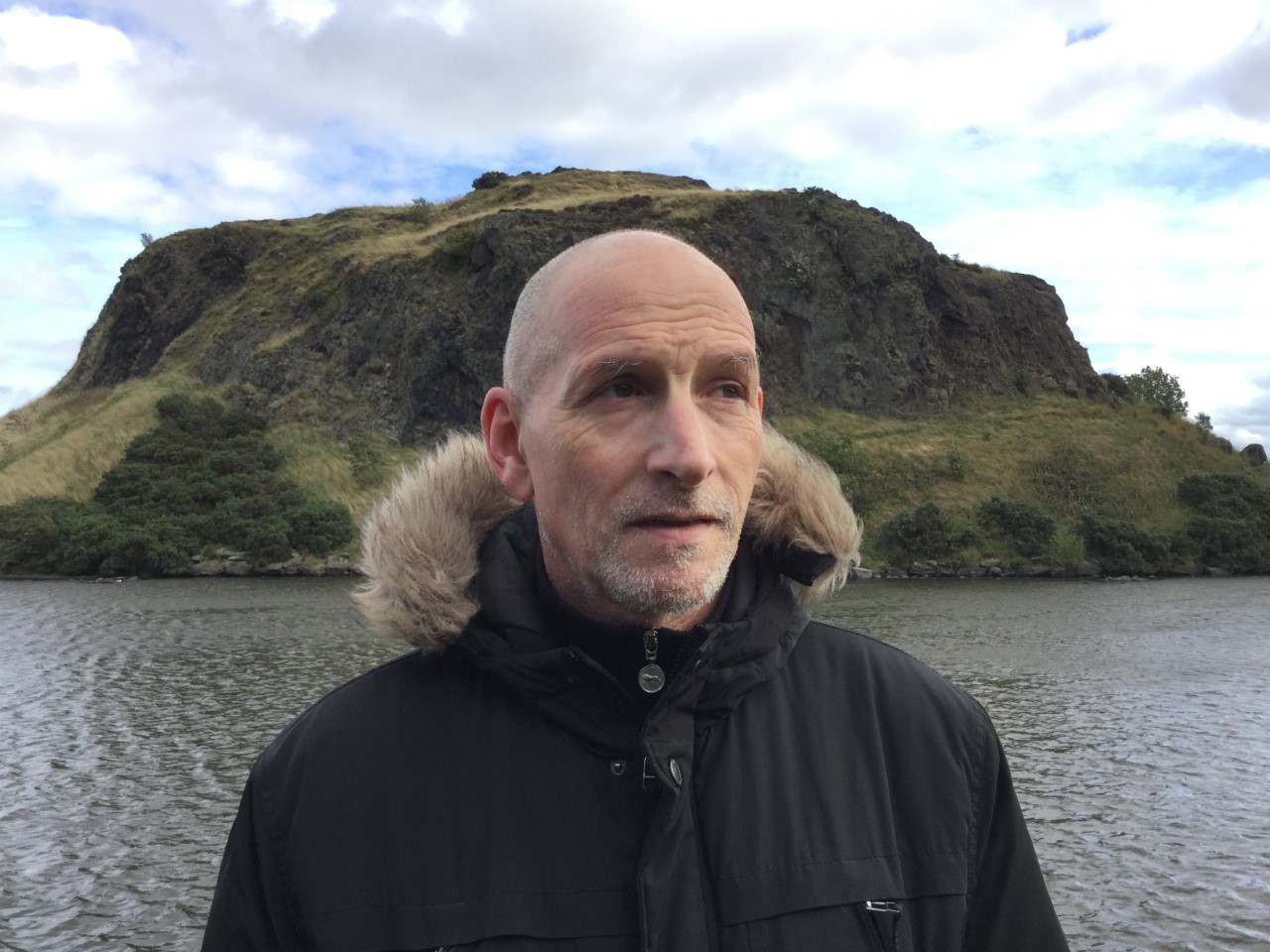 On August 30th, Michael Bonaventure released a new album titled In tenebris ratione organi via Eighth Tower Records (an Unexplained Sounds group sub label). Michael is a master on the organ and on this album, the traditional sound concept of the organ is flipped on its head with his experimental use of electronically processed organ music. The listener is treated to a wide array of experimental soundscapes, far beyond one could imagine using organ sounds.

We caught up with Michael and asked him to pick three albums that have influenced him and his music. Concerning his influences, Michael added that “One way or another, influences from all of these artists have fed into my own work as a composer and they are certainly present in the sometimes quite phantasmagorical realms of music I explore in this new release on Eighth Tower Records, In tenebris ratione organi, which means something like ‘darkness, by reason of the organ’. I play here with recorded pipe organ samples, electric organ samples, voices, tubular bells and many kinds of digital effects and processes to create my own sound world”.

Check out his picks and album below. 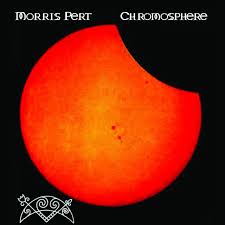 First choice is the 1978 track ‘The Ultimate Decay’ by Morris Pert (1947-2010), a Scottish composer and percussionist who worked in jazz-rock-experimental fusion as well as in electronic and classical music. Pert was heavily influenced by the mysteries surrounding the culture of the Picts, the ancient inhabitants of Scotland, as well as by cosmology, astronomy and astrology. What I love about his sound world is a feeling of the suspension of ‘genre’, and the full-blooded expression of mystery and magic that came from his very unique and individual way of blending musical universes into a seamless, timeless ‘one’. In quite subtle but powerful ways, his music has given me tremendous inspiration. 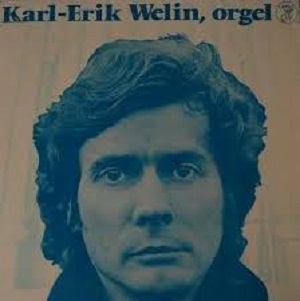 Next choice is the Swedish musician Karl-Erik Welin (1934-92), an ‘enfant terrible’ of the classical avant-garde of the 1960s. He was an organist and composer and worked closely with fellow Swede Bengt Hambraeus on the emancipation of the organ as an instrument associated purely with the church and with religion. Together they found new – and often reckless, even violent – ways of playing the instrument and experimented with unusual sound colours and air-pressure manipulations that brought the organ very close to the realms of electronic and synthesiser music. One of the most famous results of their exploits was Ligeti‘s iconic work ‘Volumina’, which Welin premiered in 1962. I came across this album of Welin’s when I was 16, and, as an organist myself, it made a huge impression on me and opened up whole new worlds of sound and technical possibilities. 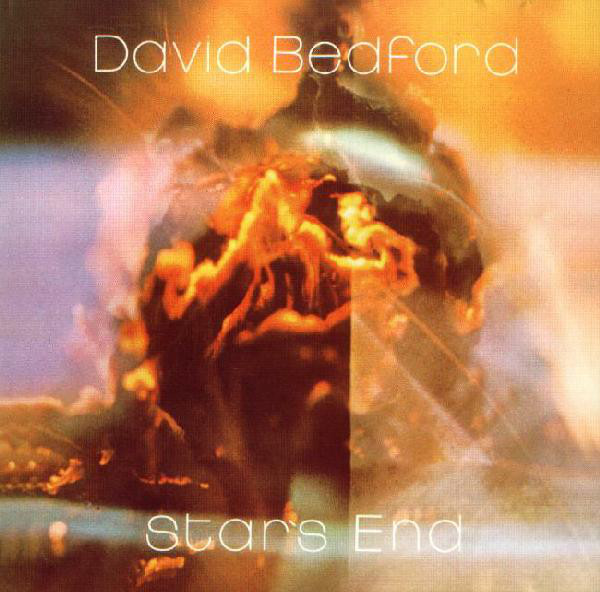 Final choice is the British musician David Bedford (1937-2011) who, like Morris Pert, crossed the genres of rock, classical and experimental music in highly imaginitive ways. Also like Pert, he shared an interest in astronomy, ancient legends and landscapes. The titles of many of his works refer to stars and other astronomical phenomena. I remain ever impressed and inspired by the great sense of structure and purpose in his music, however fantastical and freewheeling the sonic content.