(((O))) : Under the Influence with Jesse Korman of The Number Twelve Looks Like You 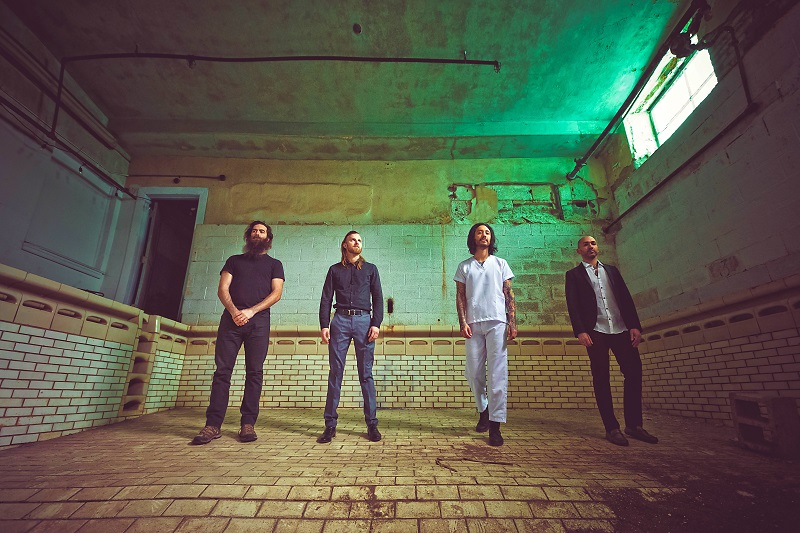 New Jersey mathcore band The Number Twelve Looks Like You have been together since 2002. Since then they have released several albums etc, broken up and reunited. On September 20th they are set to release a new album, their first in ten years via Overlord Music. The album is titled Wild Gods and as frontman Jesse Korman describes it, it’s “a galactic freak show advertisement to aliens, telling them to come see this insane place we call Earth”.

We caught up with Jesse Korman and asked what three albums have influenced him and the band’s music. These are his picks.

The band starts their North American tour in October:

Saves the Day – Stay What You Are 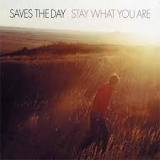 I know I know, a bit of a wild card on this album from the singer of #12, but this one is probably the most important. In a world of being young and impressionable, I stuck to this album so hard. For creative lyrical inspiration alone, it was on another level for me, not to mention the music was so catchy. The way Chris the singer played with words and how he used them was beautiful. Using unique descriptions to tell certain feelings. I loved how he told a story that felt very recognizable but told in a completely different way.

Dying Fetus – Stop At Nothing 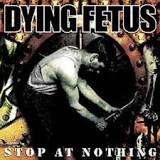 This is probably more along the lines of what people expected to influence me. But again, its the brutality of the lyrics that really stuck with me. They are WAY more straight forward, not super creative not super original…but fucking punishing. It was the words he used and the way he “sang” it. You put this album on, you just want to destroy things. I really appreciated how strong and powerful he performed these songs, it made me feel like I was burning up inside and ready to explode. To me, this album was pure POWER.

This Day Forward – Transient Effects of Light on the Water 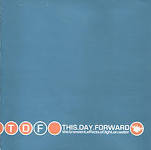 Talk about an incredible album from front to back, it still holds up to this day. This album came out in the era of speeding double kick/growl scream growl/breakdown into breakdown into slower breakdown/“everyone this is your last chance to mosh”, where you needed to have all that to be “heavy” and “sick”. They did single pedal breakdowns, only crazy high screams / screamo style yells and super catchy guitar melodies, but yet crushed it being one of the heaviest albums of the time for me. The singer’s vocals on this album, nothing tops it on any album. His vocals and his vocal performances were probably the #1 influence for me growing up. Find that album and listen to it straight through, it’s just unparalleled.