(((O))) : Under the Influence with Bruno Bavota 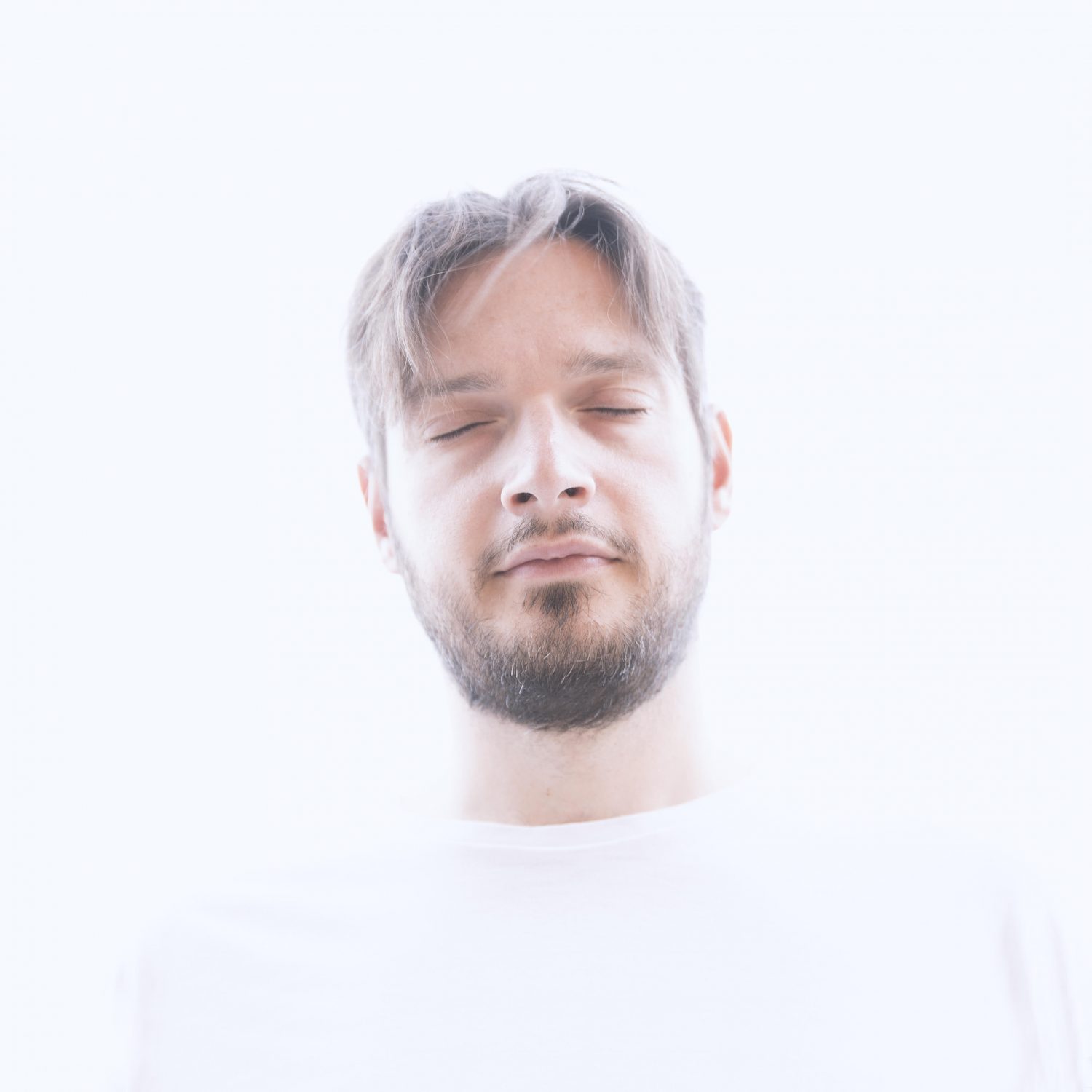 On October 4th, Italian composer Bruno Bavota will release his new album Get Lost via Temporary Residence Ltd. On this release it is explained that “Rather than obsess over the sound of the piano itself, Bavota now explores the sounds around the piano – the resonance, the silence, and the acoustic ambience of the living, breathing space in which the piano resides. He employs an array of outboard effects pedals and processors to not just capture those sounds that are often overlooked, but to sample, loop, and reposition them as central figures in a story.”

In addition, “Bruno Bavota gave Get Lost its name when he found himself drifting deeper into the darker side of his music. Inspired by a familiar observation of modern life, Bavota confessed, “I think people are becoming more selfish and don’t seem to have time to listen to other people who need to be heard. We don’t show much empathy.” Much like Bavota’s evolving approach to the piano, he has discovered profound purpose and influence in the people and places least visible but most meaningful.”

The album is made up of twelve imaginative, heartfelt and beautiful tracks and I for one am looking forward to this release.

We asked Bruno to pick three albums that have influenced him and his music. These are his picks.

Pre-order for the album is available here: http://smarturl.it/ATTESA

Balmorhea – All Is Wild All Is Silent 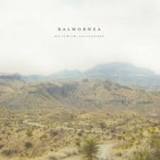 I discovered Balmorhea casually on YouTube in 2010. The track I heard was ‘Settler’, and from that point forward they became one of my favorite bands ever! I was lucky enough to see them live when they came touring in Italy and I can say that they inspire my music. “All Is Wild, All Is Silent” is a gem from start to finish and the tracks that inspire me the most are ‘Settler’, Truth’ and ‘Coahuila’. I listen to their music almost every day and they don’t stop inspiring me! 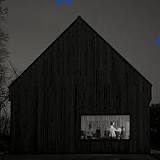 This is another one of my favorite bands in recent years. They always have a beautiful combination of piano sounds and drums, and the way they play everything together is awesome. My favorite track off the album is ‘Carin At The Liquor Store’. It starts with a beautiful and simple piano riff which remains for the entire track. I love the way they “build” their music, with (this time) gentle pulsating electronic parts. An intense, nostalgic and emotional album. 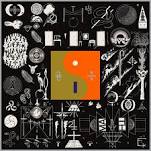 This is a particular pick for me. The first time I heard the album, I was very upset and disappointed about it. I kept asking myself “Where are tracks like ‘Holocene’, ‘Calgary’? Why did he make this change?”. After listening again and again to this album, I thought that’s absolutely beautiful and I especially loved ’33 *GOD*’, ’29 #stafford APTS’ and ‘8 (circle)’! This album taught me how to leave the comfort zone and try to do something new for my music. For that reason, this album influences not only my music but how to go beyond my music.