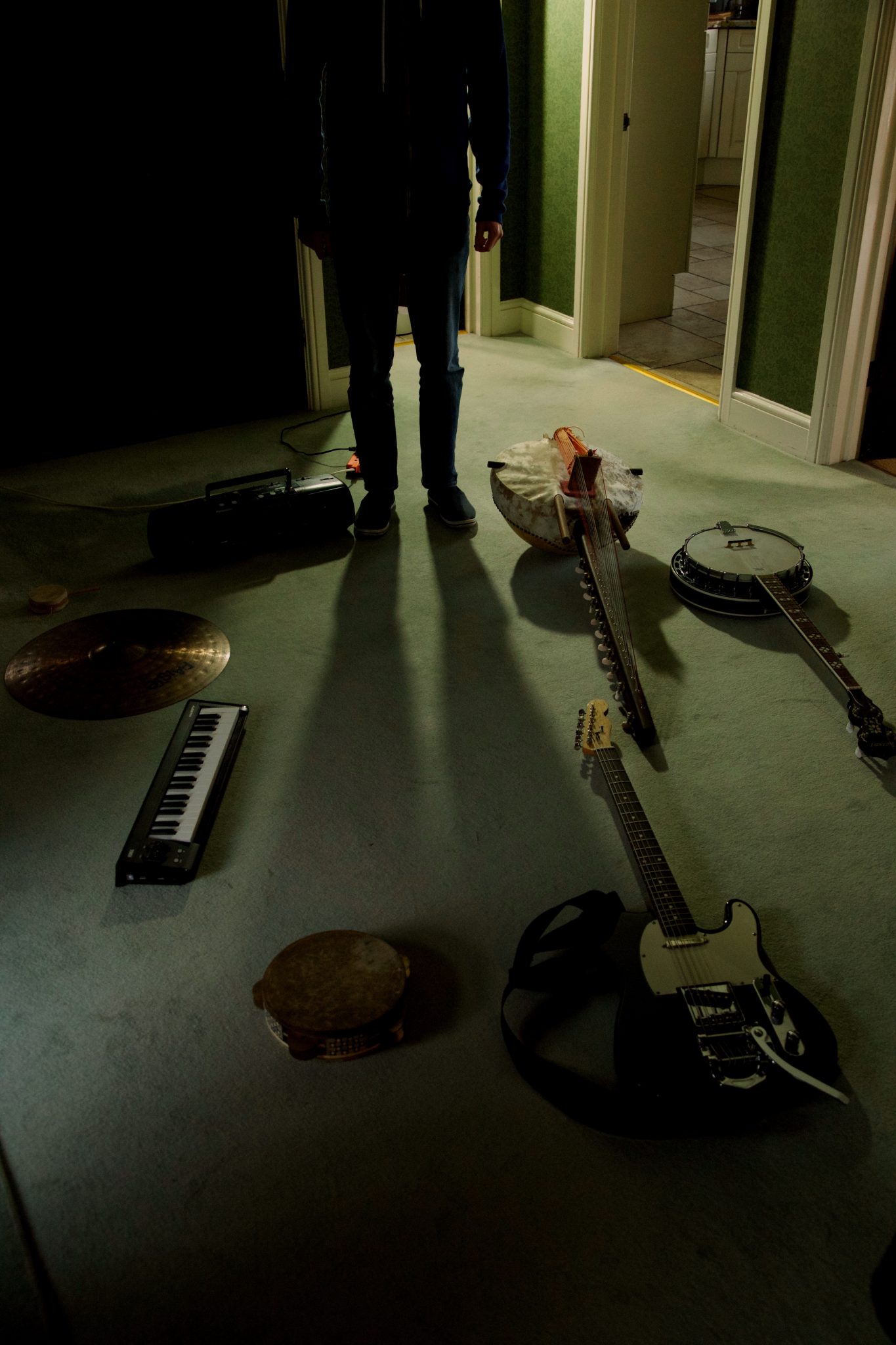 Today’s Under the Influence (UTI) artist is someone we often work with here at Echoes and Dust when putting together UTIs etc for other artists. The tables are now turned and we have the pleasure of shining a spoltlight on his work. A Lily is the solo project of James Vella, multi-instrumentalist, writer and founder of the instrumental band yndi halda. On September 27th, James is set to release Wara Id-Dar which in Maltese means “After or Behind The House” via Blank Editions. This release includes remixes of two tracks from his previous album Id-Dar Tal-Missier released in 2018 (‘Banana Moth’ & ‘Paint Me With Your Blood Again’). The remixes were inspired by Eomac (R&S Records, Lakker), Dylan Henner (Phantom Limb), Robert Farrugia and Steve Molter. It also includes a new track titled ‘Another Realm’ which “…tells the story of a boxer plunged into deep existential dread in the middle of a fight.”

Remixes give the opportunity for others to re-imagine an original track. For me as a listener, experiencing the process via headphones is quite an adventure and this release is no exception.

For this UTI piece, James chose three albums that greatly shaped his musical landscape. These are his picks. 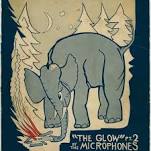 Phil Elverum is a totally unique musician. He seems to ignore all the rules of songwriting, giving us songs (in the traditional sense) that flow narratively without any verse or chorus, melodies that remain constant throughout, voices that appear and disappear unpredictably, songs that stop dead without warning. And it’s all bound together in a dreamlike “otherness”, a kind of untouchable magic that no other musician possesses.
I’ve been listening to this record – Elverum’s whole catalogue, in fact – for many years, and still find new discoveries. It’s a record that holds many secrets, created by an auteur whose careful control of every tiny detail is treated as a creative process in itself. Listening in headphones reveals its meticulously interwoven lines and the detail in its production. Listening on speakers fills the entire room, driving with power and whispering with fragility at once.
I often avoid Phil’s records while I’m working on my own for fear of borrowing too much. But I know that his masterful balance of light and dark, his self-recorded and multi-instrumental studio techniques, his mythic storytelling carry the divine weight that I can only aim for. 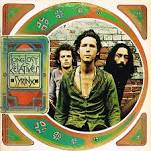 I read that this record was made twice. The band – a Canadian trio based on the synth playing of Toronto musician John Mills-Cockell – lost their studio, their recordings, and their instruments to a fire in 1970. The community of musicians and creatives around them helped to raise funds to buy new equipment, and so they re-built the album from the beginning. I can’t help but feel this dedication, this undeterred resolve, in the record itself. As if this music needs to be played, the songs stronger than fire and tragedy.
I first came across the record in a store in Toronto. I didn’t really know what I was looking at, but there was enough about the sleeve to interest me. I listened to it on the store’s headphone deck, turning the volume up above the house record they were playing on their stereo. And I was totally transfixed. A religious experience. I listened first to track 3 ‘December Angel’ (the needle dropped there like it was possessed), and (maybe because I was jetlagged and travel-fatigued) had to choke back tears.
The record represents a musical turning point for me. It opened a door I now consider crucial – it offers meaning to synthesised and digital instrumentation in organic and human music. Though Mills-Cockell was (still is) a virtuosic synth player, Syrinx‘s music was never “synth music”. It is arranged instead of layered, performed instead of programmed. My two records Id-Dar Tal-Missier and Wara Id-Dar heavily rely on this principal. Though they are, at heart, acoustic records, the synthesised and programmed parts of them are designed to weightlessly braid through, as Mills-Cockell’s. 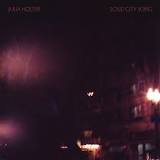 I saw Julia play fairly recently. I’m lucky to know her personally, and attend every concert I can, to catch up as well as to witness such an unparalleled musical luminary at work. I know, from conversation, that she pours a huge amount into her songwriting. That every note played is scrutinised and placed exactly, like a master portrait painter and his brushstrokes. I think it’s apparent in her music, but then I also habitually listen very deeply. Maybe the casual listener would disagree. And I think this is testament to its perfection – its construction is so complete as to disguise its elements.
A record label I used to work for tried very hard to sign Julia, in her early Leaving Records / RVNG Intl. days. Then she was “just” a prodigious talent from LA with a couple of dreamy, floaty experimental records (that I also loved, and covered), not the internationally renowned songstress that we know today. The signing never materialised, but a couple of us from the label remain close with Julia, and continue to follow her new work with just as much adoration.
Something I love about this record is that it bridges the “two Julias”. Between the dreamy, floaty worldbuilding of her early records to the accomplished and deeply affecting singer-songwriting of the later. Though she is on a much higher plane, I like to draw a parallel in my own music. Like her, my background – and my chief interest – is in experimental music, but I love to write songs. I love detailed arrangements that belie their complexity with subtlety, and rich timbres built from the harmonised lines of orchestral instruments, hidden within the textural body of a song. These are all elements I hear in Julia’s music, and are concepts hugely important to my own.