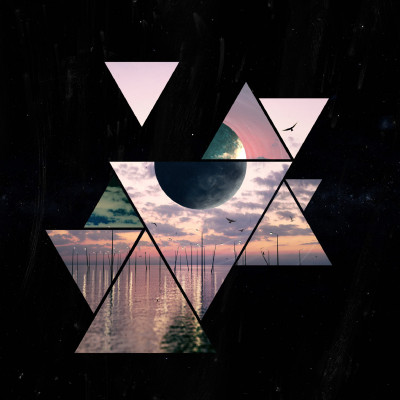 Sometimes there is a time in life when you need to change. Change might be something drastic or something small that will make a big difference. For PSOTY it was a simple name change. They decided to drop the “Pet Slimmers Of The Year” moniker and go for the simple acronym. Smart move in my opinion.

In any case, PSOTY are back in 2019 with a new album called Sunless. And what a way to be back. Their previous effort Fragments of Uniforms, released in 2014, received good critical acclaim and is one of my personal favorite Post Metal albums. And please don’t pass on their first two EPs entitled Pet Slimmers Of The Year and …And The Sky Fell. They are criminally underrated.

Right from the first few seconds of ‘Oil Blood’, I have this urge to turn up the volume. The phenomenal clean vocals, epic melodies, the dense riffs and the perfect amount of heaviness. The darker ‘The Yawning Void’ is the first of four instrumental tracks here, perfectly structured, extremely engaging and constantly reeling you in until the very last moment. ‘Watcher of the Abyss’, like the first track, is another potent vocal display, reminiscent of Callisto‘s vocal delivery. Its awesome bassline leads into an extremely heavy ending.

‘Acheron’ and ‘Queen of Hades’ are both instrumental breathers, hopeful and soothing passages that mark the end of that immense first trio of songs. For some reason, the latter reminds me of something Ben Sharp (Cloudkicker) would write. ‘Charon’ is another brief instrumental passage, similar to ‘Acheron’, which slowly leads into the melancholy and slow pace of closers ‘King of Ephyra’ and ‘Obscura’.

PSOTY were able to balance heaviness, soaring vocals, instrumental passages, and elegance masterfully. The production is phenomenal and helps showcase all their strengths. Sunless shows us a band at their peak of creativity, who are not afraid to explore uncharted territories and blur the lines between genres. We certainly have a lot more to explore in future listening sessions.