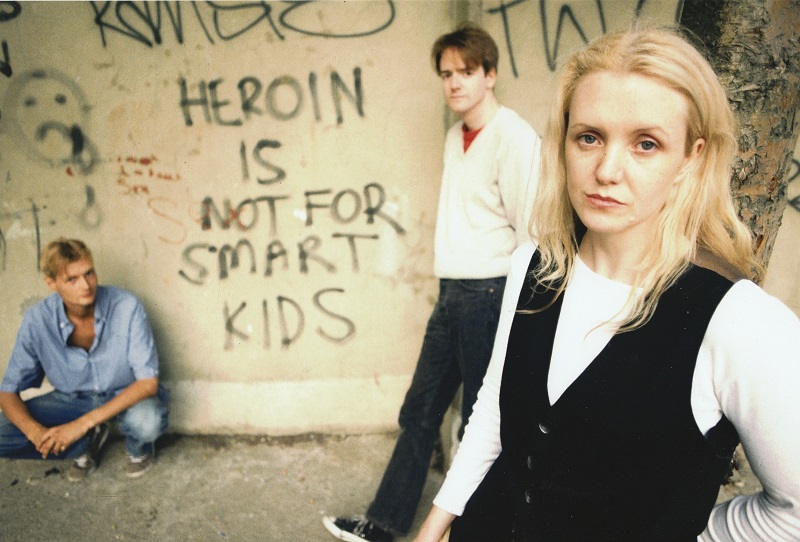 Earlier this year R.O.C returned to the scene with a new album titled Bile & Celestial Beauty. It’s their first after a twelve-year hiatus. Today the band not only release a new lysergic short film for their track ‘Mexicans’ but they also announce the release of their back catalogue due out November 1st via rocmusic. The reissue covers the decade 1996-2006 and includes their self-titled debut on Setanta Records, its follow-up Virgin (on the eponymous label), and Night Fold Around Me on 12 Apostles. Below you will find the tracklists.

‘Mexicans’ is the fourth track off of their latest album. The video is a short film created by R.O.C with Ukrainian director Oleg Rooz. Check it out here: