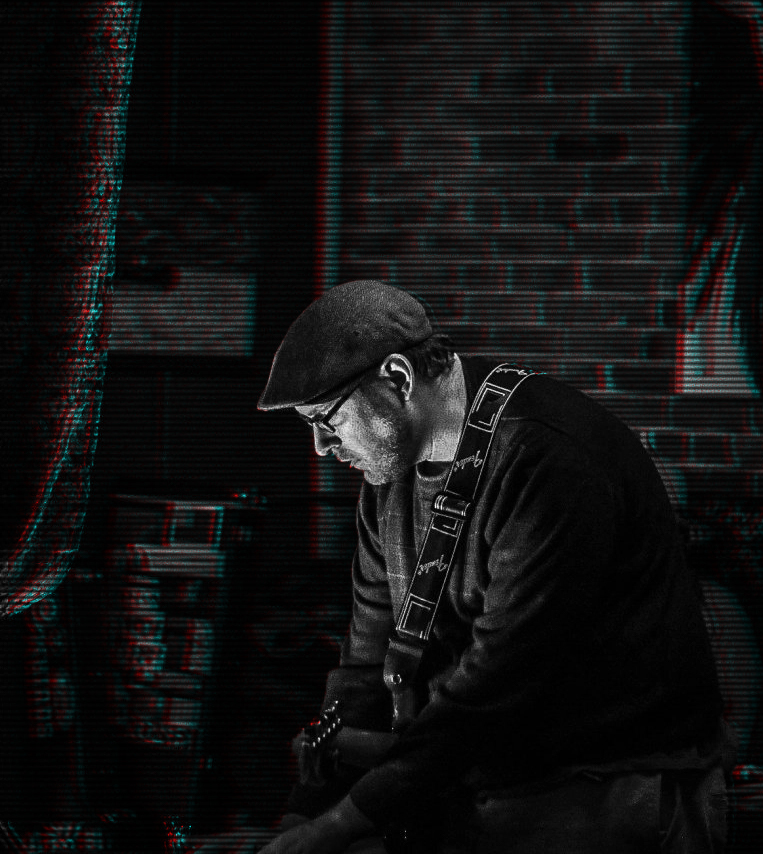 On October 11th, ambient/drone artist Whettman Chelmets will release a new album titled Long Read Memories (available digitally and on CD through Bandcamp, and on cassette through Aescape Sounds). This album is a personal one for the artist as he reflects on a family tragedy that affected him and so many others around him. His brother was convicted of murder at the age of 17, Whettman was only 9 at the time, and is now serving a life sentence. The album deals with the “story of pain, a story of injustice, and wrestling with one’s sense of injustice, and the balance of diminished culpability, retribution, and ultimate human choice.” Whettman manages to translate his experience through his music and tells his story via an accurate soundscape, similar to one you’d experience watching a film.

Today we premiere the track ‘Steps to the Old Courthouse’ from the new album. This track “combines field recording and Kosmische-like arpeggios to create a soundscape almost lowercase and caustic in quality. It was mixed and mastered by Angel Marcloid (Fire Toolz, Nonlocal Forecast).