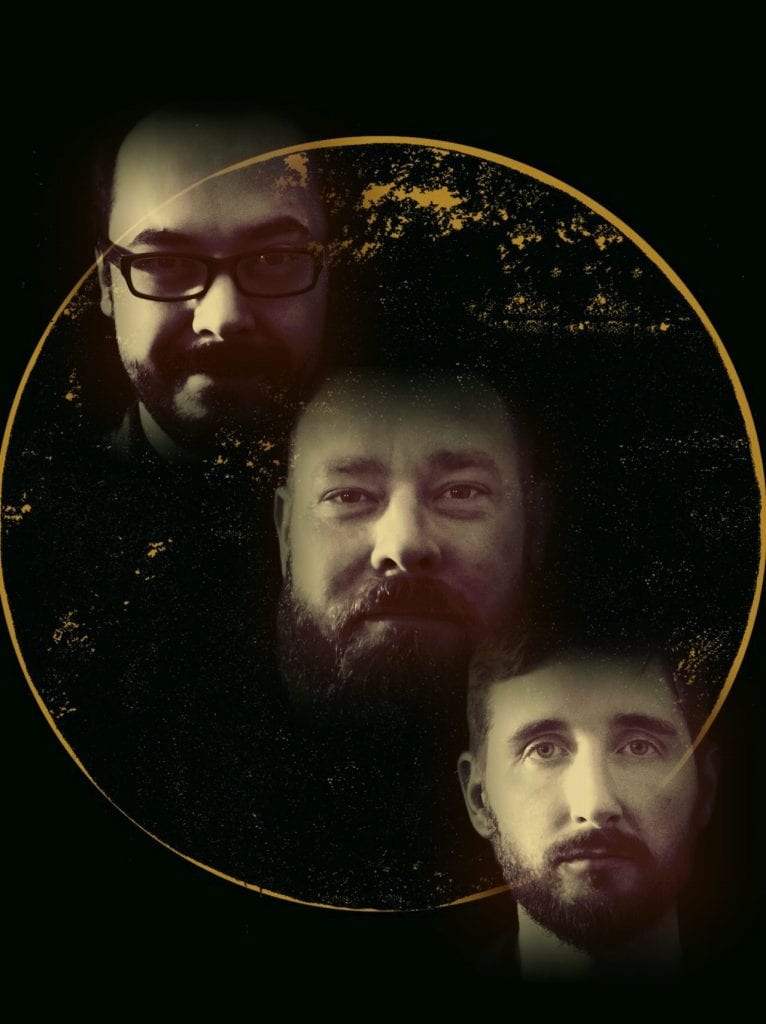 Chicago’s three-piece instrumental band, underhand, are set to self-release their new album titled The Secret History of Nothing on September 20th. This is the second album for the band but the first with bassist Rod Hentringer (bass, hammond, piano).

The album is made up of six stellar tracks with each track eliciting a wide range of emotions. It’s the product of a year’s worth of writing and revising while the band got to know each other through the process. The band states, “While it’s not technically a concept album and not really about anything at all really, the album has a very determined and intentional flow. The only thing that determines where the songs go is if it felt right and sounded pretty good. There wasn’t any discussion or predetermined ideas (hence it being all over the place sonically) just 3 people standing around with instruments trying a bunch of variations until everyone agreed that it sounds pretty good and the feel of it was right.”

The album was recorded over the course of four days at Decade Studios in Chicago by Adam K. Stilson and mixed/mastered by Mario Quintero in Pittsburg. The incredible album art was provided by Cella Anita Celic.

Today we have the pleasure of premiering the fifth track off the album, ‘Nothing Part III’. Check it out below.

Pre-order for the album can be found here: https://underhand.bandcamp.com/album/the-secret-history-of-nothing